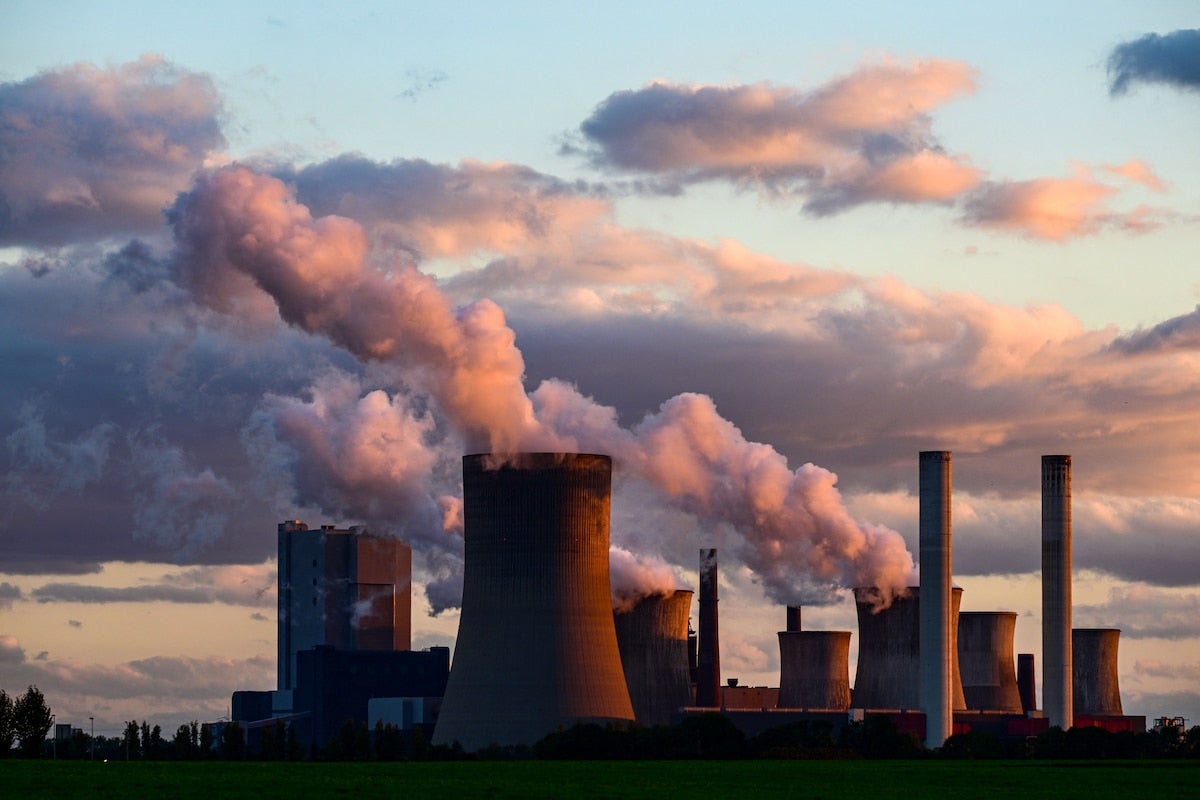 The G20 countries are not doing enough to address the climate crisis.

That’s the resounding conclusion of the Climate Transparency Report 2022, which is the eighth yearly report keeping tabs on the G20’s climate progress, as The Independent explained. The report found that, not only had emissions rebounded in these countries following the coronavirus pandemic, but fossil fuel subsidies had reached record levels.

“Too much public finance for energy in the G20 is still skewed towards the fossil fuel industry. Sixty three percent of G20’s public finance for energy went to fossil fuels in 2019-2020,” ODI senior research fellow and report finance lead Ipek Gençsü said, as BusinessGreen reported. “Last year, the G20 reaffirmed its 2009 commitment to ‘phase out and rationalise, over the medium term, inefficient fossil fuel subsidies,’ but I think we can safely say we are now in that ‘medium term’ and it’s clear the G20 has failed to deliver, instead continuing to use public funds to distort the market in favour of fossil fuels.”

The annual Climate Transparency report is the work of 16 nonprofit and research organizations. It focuses on the progress of G20 countries, which are 19 countries and the EU and include major economies like the U.S., China, India and the UK. Collectively, these countries account for 75 percent of global greenhouse gas emissions, according to the report.

In 2020, during the first year of the pandemic, a downturn in economic activity meant that emissions also fell by 4.9 percent, but they then rebounded again by 5.9 percent as the economy improved the next year.

“The COVID-19 pandemic could have been a point of transformation but, instead, we have returned to business-as-usual in the way we generate and use energy,” Climate Transparency co-chairs Alvaro Umaña and Peter Eigen wrote in the report foreword. “After a short dip in 2020, the G20’s emissions have rebounded in 2021 to nearly the level experienced in 2019: not enough renewable energy added; no speeding up the coal phase-out; no reduction in deforestation; and no acceleration of the exit from fossil-fuel-based transport.”

The report said this figure was likely an underestimate and that fossil fuel subsidies were likely to increase further in 2022 as countries respond to the energy crisis prompted by Russia’s invasion of Ukraine. However, these subsidies go against the G20’s 2009 promise to phase out inefficient fossil fuel subsidies and make renewable energy less competitive than it would be if fossil fuels were not artificially boosted.

While the G20 countries are responsible for the bulk of greenhouse gas emissions, they are not spared the impacts of the climate crisis.

“Rising temperatures have brought income losses in services, manufacturing, agriculture, and construction sectors, with India, Indonesia and Saudi Arabia being the most affected countries,” report author Sebastian Wegner from the Berlin Governance Platform said, as The Independent reported. “The respective income losses are estimated at 5.5 percent, 1.6 percent and 1 percent of GDP.”

Ultimately, the report authors argued that G20 countries must find a way to make reducing emissions a priority despite more immediate issues like the energy crisis.

“New crises, such as pandemics and wars, will come and go; but unless we act, the climate crisis will remain an ever-worsening constant,” Umaña and Eigen wrote. ‘It will be with us for decades to come, and it will get more intense every day unless we decarbonise our economies by the middle of this century. The 21st century — indeed the next decade — will be judged by whether we will solve the climate crisis by acting decisively now.”

‘Cleaner Air Is Coming’ as London Expands Vehicle Pollution Fee to Entire Metro Area
By Brett Wilkins
By Common Dreams
Dreaming of Beachfront Real Estate? Much of Florida’s Coast Is at Risk of Storm Erosion
By Zhong-Ren Peng
By The Conversation
Carbon Emissions Labeling on Menus Can Help Reduce Diners’ Carbon Footprints
Earlier this year, the UK began requiring cafés and restaurants
By Cristen Hemingway Jaynes