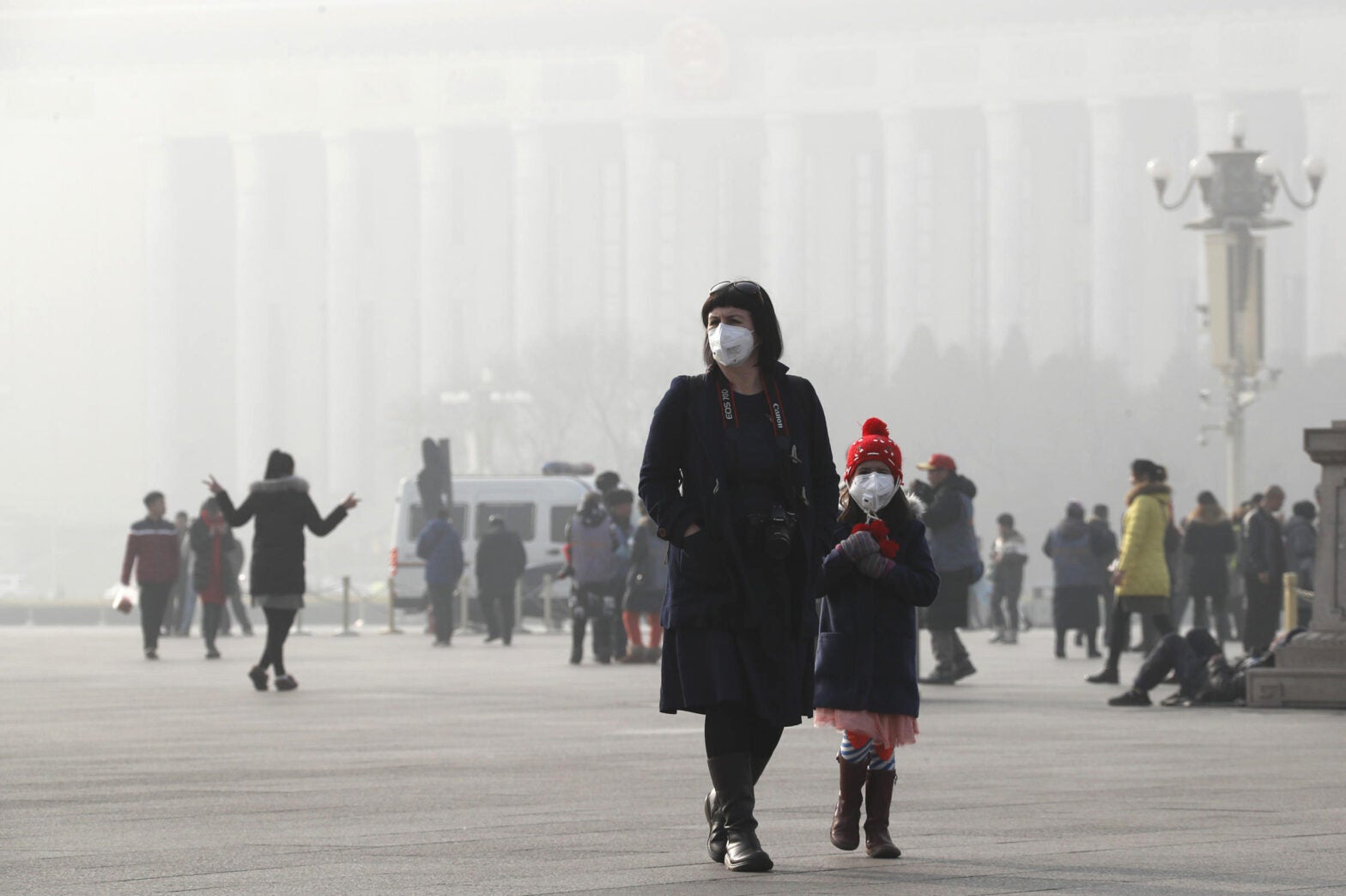 Health campaigners said the energy policies of the world’s richest countries are inflicting a double burden on their citizens, not only using their taxes to pay fossil fuel subsidies, but also loading huge health costs on them.

A report by HEAL said the health costs associated with fossil fuels are more than six times higher than the subsidies the industry receives in the G20 group of the globe’s leading industrialized countries.

The G20 agreed in 2009 to phase out the subsidies, but HEAL said that on average, in countries belonging to the bloc, the health costs associated with fossil fuels are far greater than the subsidies: $2.76 trillion against $444 billion.

HEAL’s own report said the subsidies support an industry that causes premature deaths, ill-health and huge health costs worldwide, in stark contrast to the 2015 Paris agreement. It urged policymakers to end subsidies and use the public money saved to support healthy energy or health care investments instead.

Every year air pollution from mostly fossil fuel combustion cuts short the lives of an estimated 6.5 million people worldwide through respiratory tract infections, strokes, heart attacks, lung cancer and chronic lung disease. The costs to health from the resulting air pollution, climate change and environmental degradation are not carried by the industry, HEAL said, but paid by society.

“European and global leaders continue to pledge to tackle climate change and decarbonize our economy,” said Genon K. Jensen, HEAL’s executive director. “However, they still give out billions of euros and dollars which lead to global warming and fuel early death and ill-health, including heart and lung disease.

“It is time to seize the opportunity to improve the health of millions of people worldwide by abandoning subsidies to the deadly fossil fuel industry. They should walk the talk and end fossil fuel subsidies now.”

That means that citizens not only see $6.5 billion of public money given to one of the world’s wealthiest industries, but that gift costs them another $30.7 billion in health costs alone from premature deaths from air pollution.

In China, the report said, fossil fuels impose $1.79 trillion in health costs from air pollution, more than 18 times what the nation pays to oil, gas and coal producers, helping to fuel a public health crisis that is already causing 1.6 million premature deaths every year.

HEAL recommended that policy-makers should phase out fossil fuel subsidies by 2020 for developed nations, and by 2025 for low-income economies, to cut premature deaths, poor health and climate chaos and promote renewable, clean energy choices.

The report also highlighted how the funds could be re-allocated to boost health. In Germany, for example, it said the $5.4 billion of subsidies represent taxpayer money that is sufficient to provide more than 300,000 households with a solar installation, powering their homes with clean energy, as well as to fund the transition for all of Germany’s 15,000 coal power plant workers for five years.

Dr. Gro Harlem Brundtland, a former prime minister of Norway and later director-general of the World Health Organization (WHO), wrote in a preface to HEAL’s report, “Fossil fuels cause climate change. The temperature increases and extreme weather events associated with climate change have direct impacts on the health and wellbeing of people all over the world.