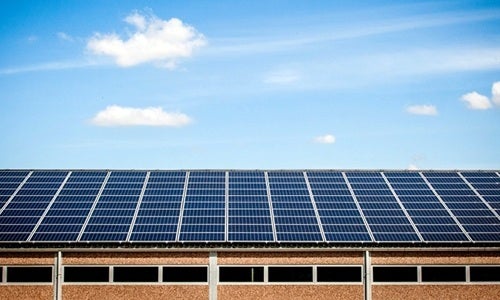 Under the agreement, countries have pledged to rapidly reduce greenhouse gas emissions in an effort to keep global warming beneath 1.5 degrees Celsius. And it is clear the fossil fuel industry is feeling the heat. 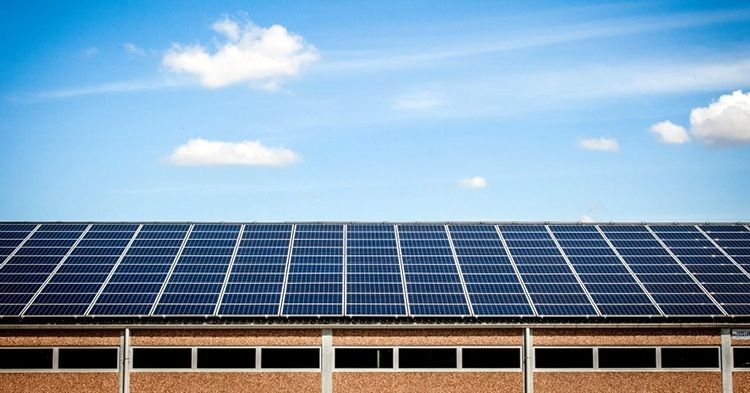 The first day of trading after global leaders cemented their landmark climate pact in Paris, it is clear the fossil fuel industry is feeling the heat. Photo credit: Pieter Morlion / Flickr

Environmental campaigners, who say that the Paris agreement falls drastically short of what’s needed to actually address the climate crisis, maintained throughout the COP21 climate talks that a just transition to renewable energy must continue if the world has any hope of limiting temperature rise.

“Pace is now the key word for climate,” said 350.org co-founder Bill McKibben after the agreement was finalized. “Not where we’re going, but how fast we’re going there. Pace—velocity, speed, rate, momentum, tempo. That’s what matters from here on in.”

“We know where we’re going now,” he continued. “No one can doubt that the fossil fuel age has finally begun to wane and that the sun is now shining on, well, solar. But the question, the only important question, is: how fast?”

McKibben added that the agreement must serve as a floor, not a ceiling, for change.

3 Things You Need to Know About the Paris Climate Agreement