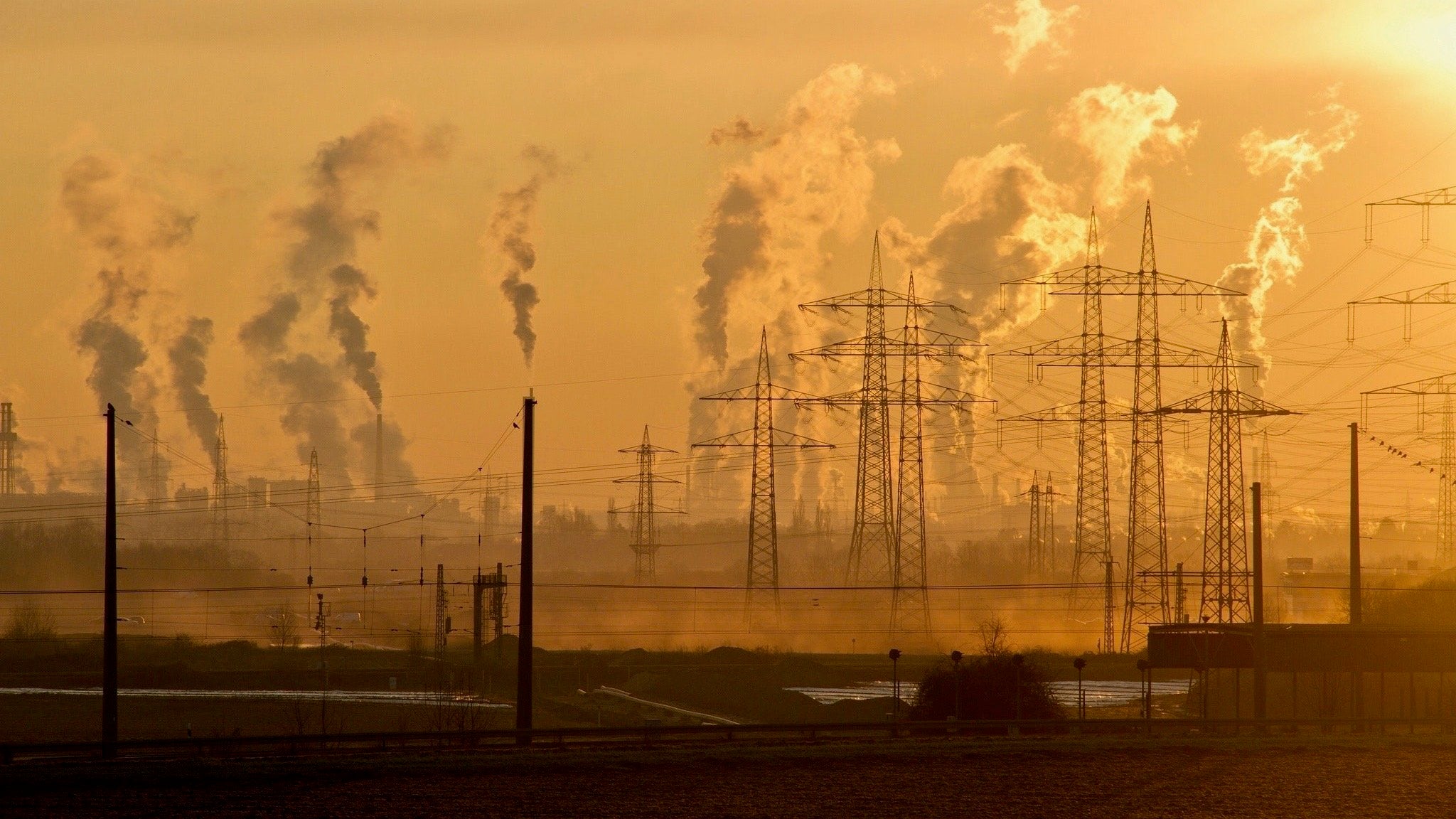 An international group of scientists released a report today detailing how the fossil fuel industry actively campaigned to sow doubt about the climate crisis and what steps need to be taken to undo the damage, as the Los Angeles Times reported.

The report may be particularly damaging for oil and gas giant ExxonMobil, which will head to court on Wednesday to defend itself against New York State’s allegations that it defrauded shareholders by downplaying the expected risks of climate change to its business.

Scientist from Harvard, George Mason University and the University of Bristol in the UK collaborated on the paper, America Misled: How the fossil fuel industry deliberately misled Americans about climate change. The researchers looked at more than a decade of peer-reviewed research to reach their findings. They issued the paper to inform policymakers, journalists and the public about “what the fossil fuel industry knew versus what they did, the arguments they used to seed doubt in the public, the techniques they used to create those arguments, and some strategies for combating them,” according to a University of Bristol statement.

ExxonMobil has previously dismissed similar research as the work of anti-oil activists, but the academic validity of this paper will be tougher to refute. It will also present a challenge for Exxon when it goes on trial on Wednesday in Manhattan, as the Los Angeles Times reported.

One of the examples that the study pins on ExxonMobil is a 2004 New York Times advertisement that read like an editorial. In the advertisement, the company used disinformation techniques, including questioning scientific consensus and calling for a “balanced” scientific approach to climate change, which gives undeserved credibility to skeptics of scientific consensus, according to the Los Angeles Times.

“For 60 years, the fossil fuel industry has known about the potential global warming dangers of their products,” said Geoffrey Supran, Research Associate in the Department of the History of Science at Harvard University and a study author in a statement. “But instead of warning the public or doing something about it, they turned around and orchestrated a massive campaign of denial and delay designed to protect profits. The evidence is incontrovertible: Exxon misled the public. Like all bad actors, they should be held accountable.”

“Disinformation about climate change has a straightforward purpose–to block action on climate change. In America, it has largely succeeded, with policies to mitigate climate change blocked or delayed for decades,” said Professor Stephan Lewandowsky at the University of Bristol, who is an author on the study, in a press release.

The paper has five key takeaways, according to its press release:

1. Internal corporate documents show that the fossil fuel industry has known about human-caused climate change for decades. Its response was to actively arrange and fund denial and disinformation to suppress action and protect its status quo business operations.

2. As the scientific consensus on climate change emerged and strengthened, the industry and its political allies attacked the consensus and exaggerated the uncertainties.

3. The fossil fuel industry offered no consistent alternative explanation for why the climate was changing — the goal was merely to undermine support for action.

4. The strategy, tactics, infrastructure and rhetorical arguments and techniques used by fossil fuel interests to challenge the scientific evidence of climate change — including cherry picking, fake experts and conspiracy theories — come straight out of the tobacco industry’s playbook for delaying tobacco control.

5. Informing the public about how these arguments are deceptive not only begins to correct the misconceptions, but also will make it harder for future campaigns to use these misleading tactics to confuse the public.

The paper should also lend support to Massachusetts, which announced 11 days ago that it will sue ExxonMobil for violating the state’s Consumer Protection Act — “by engaging in unfair or deceptive acts” regarding the sale and branding of fossil fuel products, according to the Los Angeles Times.

In a move that is consistent with the disinformation highlighted in the study ExxonMobil accused Massachusetts of ignoring facts, siding with anti-fossil fuel groups and political motivation, as the Los Angeles Times reported.