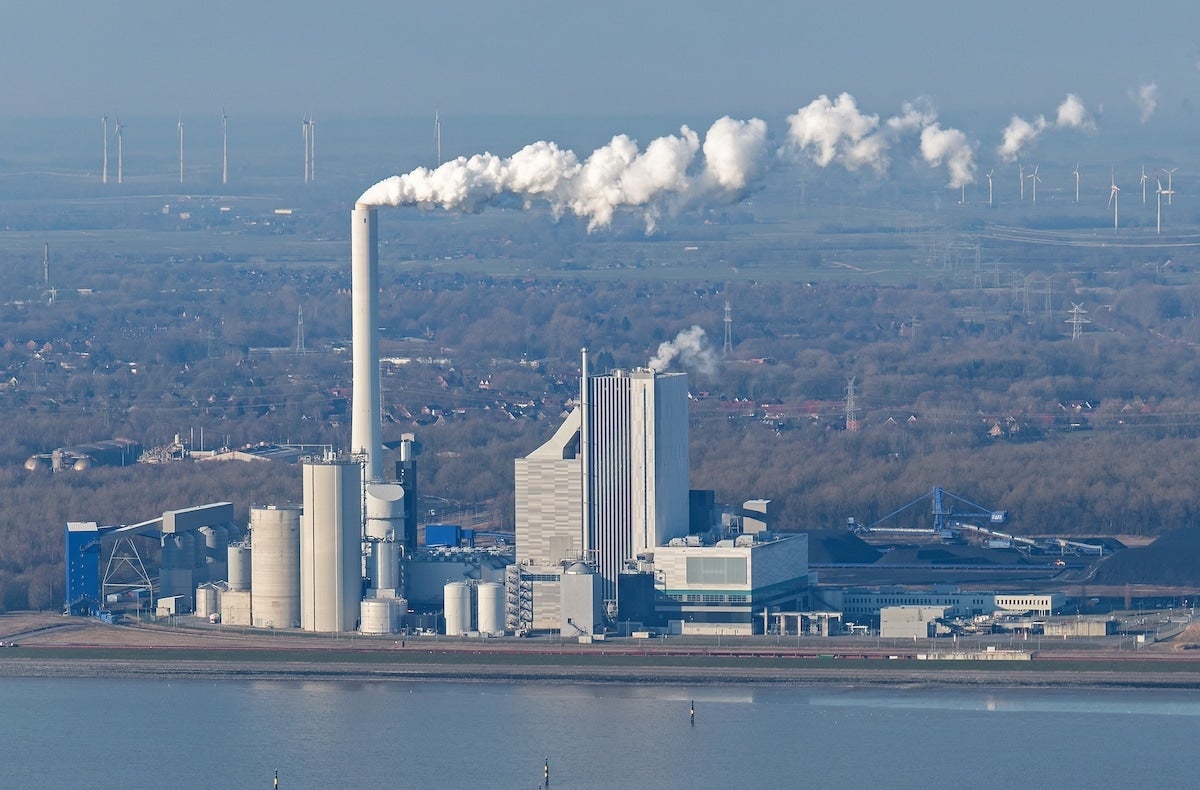 What would happen if we stopped spewing all fossil fuels into the atmosphere today?

A new study published in Nature Climate Change Monday found that temperatures would still have a 42 percent chance of overshooting the goal of limiting global warming to 1.5 degrees Celsius above pre-industrial levels.

“Our findings make it all the more pressing that we need to rapidly reduce emissions,” lead author and University of Washington (UW) Ph.D. student in oceanography Michelle Dvorak said in a press release.

The new study was attempting to answer how much global warming is already guaranteed by past greenhouse gas emissions. Previous research had indicated that, for the most part, future temperature rise is dictated by future emissions, E&E News reported. However, most of those studies focused only on carbon dioxide. The new research looked at all potential emissions, and this makes a difference because some fossil-fuel related pollutants actually have a cooling effect. This means that ending these emissions could reverse this cooling effect. In addition to carbon dioxide, the research considered emissions including methane, nitrogen oxide, sulfur and soot, according to the press release.

The study looked at what would happen if all of these emissions were stopped immediately each year between 2021 and 2080. At the pause point, the Earth would see a 0.2 degrees Celsius increase in temperature that would persist for 10 to 20 years.

“This paper looks at the temporary warming that can’t be avoided, and that’s important if you think about components of the climate system that respond quickly to global temperature changes, including Arctic sea ice, extreme events such as heat waves or floods, and many ecosystems,” study co-author and UW associate professor of atmospheric sciences and of oceanography Kyle Armour said in the press release. “Our study found that in all cases, we are committed by past emissions to reaching peak temperatures about five to 10 years before we experience them.”

“They are looking at geophysical commitments,” Glen Peters of the CICERO Center for International Climate Research in Oslo, Norway told New Scientist. “In all reality, we will not get emissions to zero overnight, so that basically means we are already committed to 1.5°C.”

However, there is better news for the upper limit Paris agreement goal of keeping warming at two degrees Celsius above pre-industrial levels. There is currently a two percent chance of overshooting this goal if emissions ceased today, but this jumps to 66 percent if emissions continue along a medium pathway and then cease in 2057.

The news comes as climate negotiators are meeting in Bonn, Germany, to discuss progress since the COP26 UN climate talks in Glasgow in 2021 and set the groundwork for the COP27 talks in Egypt in November of this year, Sky News pointed out.

Tom Evans, a specialist on geopolitics at the climate think tank E3G, told Sky News that no G20 country had currently made commitments in keeping with the 1.5 target.

“[B]ig powers in the Bonn negotiating rooms [need] to stop playing games with the future of vulnerable countries,” he said.

Scientists have warned that honoring the 1.5 target is essential for avoiding the worst impacts of the climate crisis. Even if temperatures temporarily overshoot this goal, it is possible that the Earth would still cool later, E&E News pointed out. However, the effects on glaciers and sea ice, sea level rise and plant or animal extinction could not be walked back.

According to the most recent Intergovernmental Panel on Climate Change report, meeting the 1.5 goal means cutting carbon dioxide emissions by 43 percent by 2030 and reaching net zero by the early 2050s. Policies in place as of December 2020 would put the world on track for 3.2 degrees Celsius of warming.

Romantic Partners Can Influence Each Other’s Assumptions and Behaviors on Climate Change, Study Finds
Romantic partners can be the sounding boards for each other’s
By Cristen Hemingway Jaynes
Supreme Court Restricts EPA’s Ability to Fight Climate Crisis
The Supreme Court has restricted the ability of the U.S.
By Olivia Rosane
Biodiversity Risks to Linger at Least a Half Century After Global Temperature Peaks, Study Says
Even if global temperatures start to decrease, after peaking this
By Tiffany Chaney