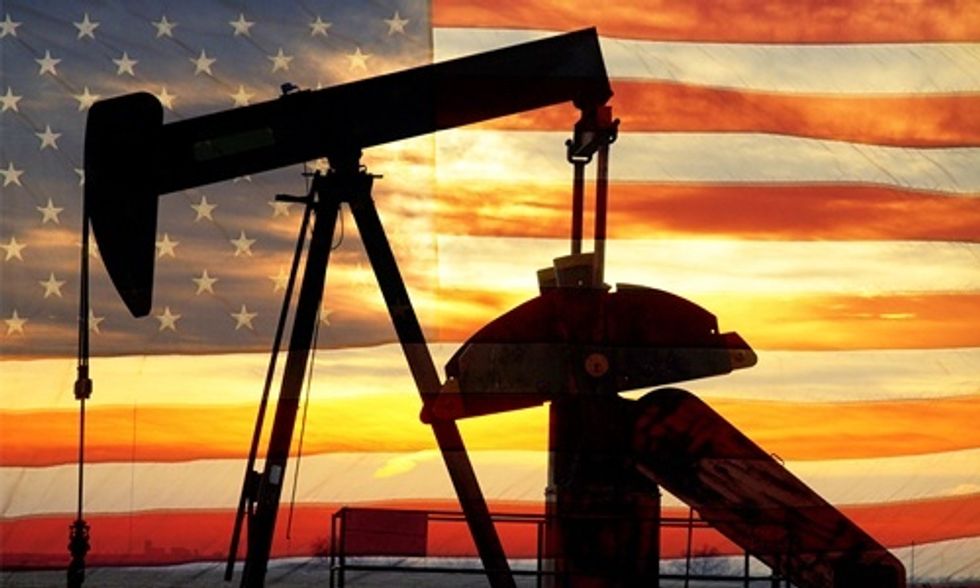 Fossil fuel heavy hitters pumped more than $100 million into Republican presidential campaigns last year, more money than ever before, according to campaign filings compiled by Greenpeace.

For a deeper dive: The Guardian, GreenWire