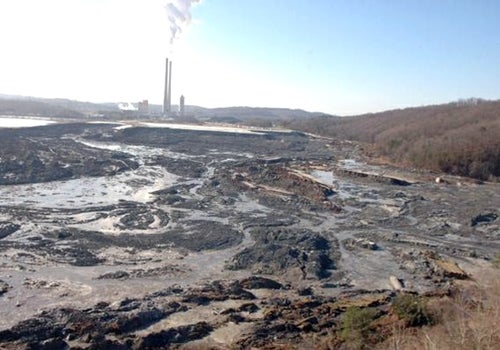 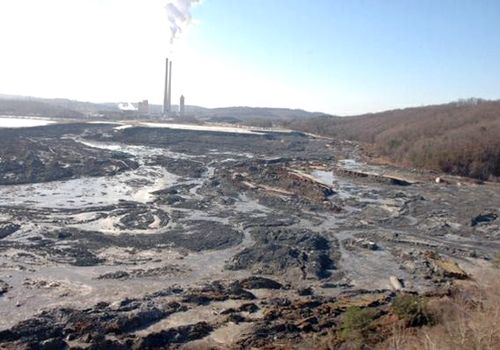 At least 49 power plants have acknowledged groundwater contamination at levels that exceed federal or state standards, according to data submitted to the U.S. Environmental Protection Agency (EPA) Office of Water and obtained through a Freedom of Information Act request by the Environmental Integrity Project (EIP). At least 28 of those have come to light only recently, including five in West Virginia, three in Iowa, North Carolina, and Texas, and two each in Colorado and South Carolina (see analysis).

Standards for some of these pollutants were frequently exceeded at more than one disposal unit on the plant’s site, and at many ash ponds or landfills, the standards were exceeded for multiple pollutants. Specific data about actual concentration levels is not available, because it was not requested by EPA.

The information was originally requested by the EPA Office of Water to help the agency evaluate the potential toxicity of wastewater containing ash or scrubber sludge that may be discharged to rivers or lakes. Forty-two of the 91 coal-fired plants surveyed by EPA either did not respond, had no groundwater monitoring data, reported that available monitoring did not indicate that any standards had been exceeded, or claimed confidentiality. Plants responding to EPA’s survey may be measuring some, but not all, contaminants subject to health-based standards, and lack of uniform monitoring standards for coal ash disposal sites means that methods of detection and measurement vary from state to state.

EIP Director Eric Schaeffer said: “Some of these plants were under the radar, and had never been identified before by EPA or in our earlier reports on ash ponds and landfills. EPA’s Office of Solid Waste is still grinding away on proposed standards for coal ash disposal—more than three years after the TVA spill—but has somehow never found the time to require testing of the groundwater next to coal ash sites, or even to systematically collect the data that is already there. This “see no evil” approach leaves the public at risk, and makes it easier for polluters to duck responsibility for a growing problem.”