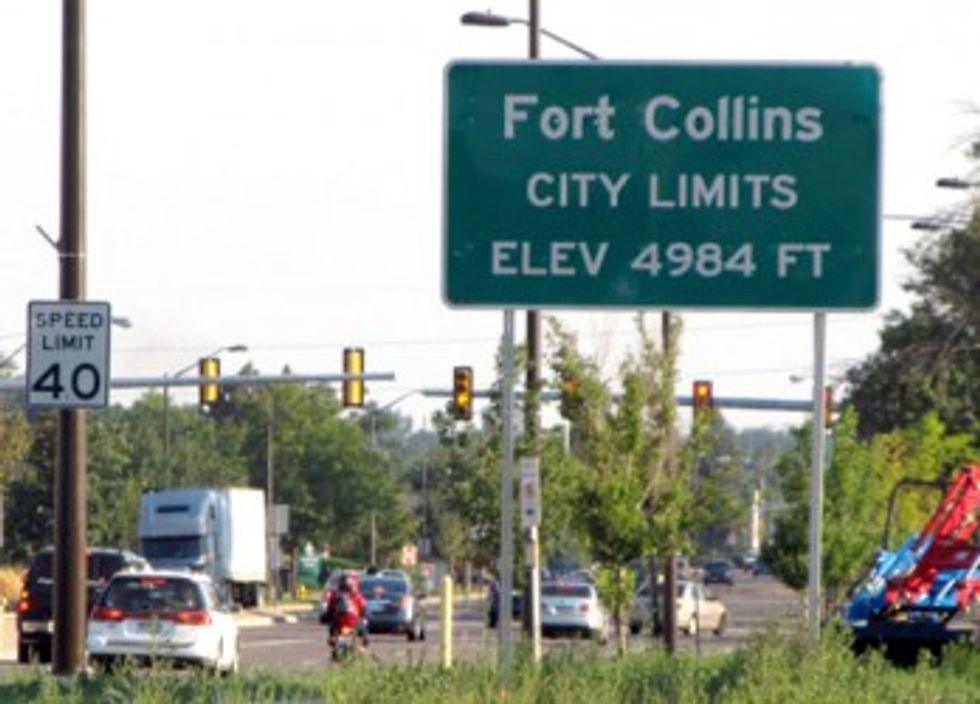 Last night the Fort Collins City Council voted unanimously to postpone their decision until their May 21 meeting about whether to terminate the moratorium on fracking. The city council passed a ban in March, but that ban allowed one drilling operation to continue fracking in North Fort Collins. However, three weeks later, the council passed an "agreement" allowing the drilling company to open up two new square miles of land for drilling and fracking.

The council's postponement comes after it received hundreds of public comments via email and phone messages over the last few days. Many of those comments were very critical of the "agreement" with the driller and of the council's attempt to expand drilling and fracking in Fort Collins on two new square miles of land surrounding the Budweiser brewery in North Fort Collins.

Also over the last two days, new information obtained through Colorado Open Records Act requests revealed that the company that is currently drilling and fracking in North Fort Collins has had five spills of drilling and fracking fluids, the most recent was a pipeline break on March 1 beside the swimming pool and clubhouse in the homeowners association residential neighborhood surrounding the well pads. That spill of approximately 800 gallons of oil and drilling water was never reported to the public.

The council will still have a "worksession" on the fracking issue tonight, but no decisions or votes will be made.

"This is yet another temporary victory for the people of Fort Collins, and it's a testament to the hundreds of comments that flooded into the council," said Gary Wockner of Clean Water Action. "Cancer-causing fracking chemicals and the dangerous industrial process of drilling and fracking have no place in suburban Fort Collins neighborhoods. The city's decision tonight to take more time to understand the consequences and impacts of fracking will give the public more time to educate and protect themselves."