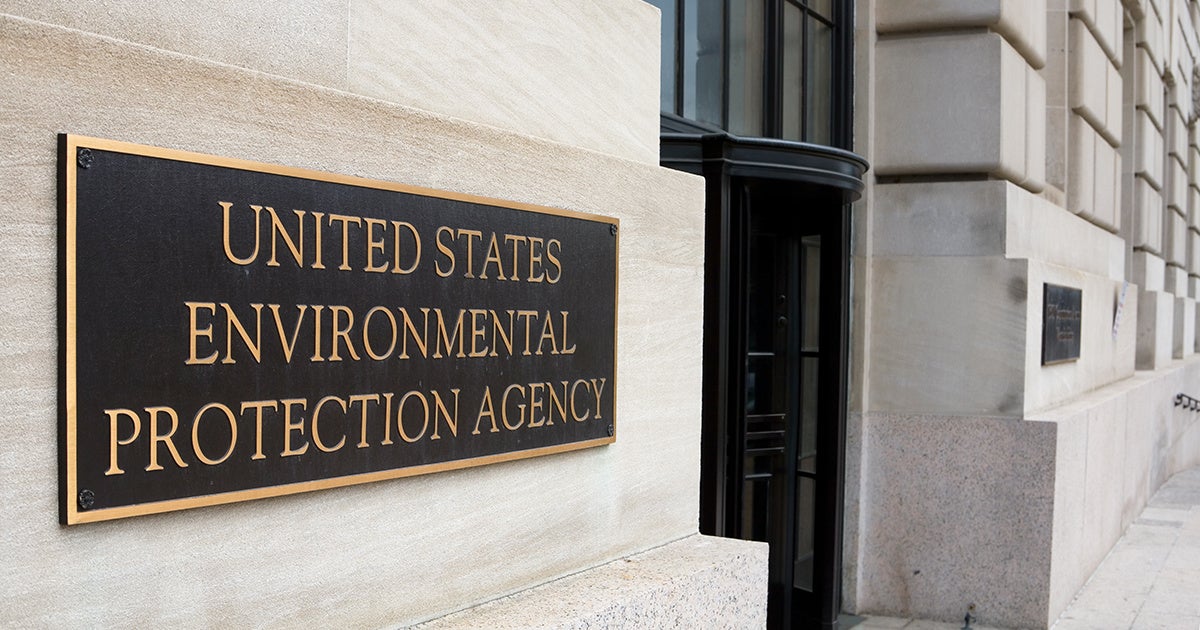 Former U.S. Environmental Protection Agency (EPA) leaders from four different administrations testified before a House Energy and Commerce subcommittee Tuesday, and all agreed on one thing: They don’t like what the Trump administration has done with the place.

Officials who had led the EPA under Ronald Reagan, George H. W. Bush, George W. Bush and Barack Obama urged Congress to use its authority to make sure the agency was doing its job of protecting the nation’s environment and public health.

Catch highlights from their opening statements below and watch the full hearing here: https://t.co/2Kq2M9ec78 pic.twitter.com/kMmWJ027Re

“EPA’s success is measured in human lives,” Gina McCarthy, who led the agency during the later years of the Obama administration, said, as Grist reported. “I find it disconcerting because this collection of past EPA Administrators feel obligated to testify together and individually to make the case that what is happening at EPA today is simply put, not normal and to solicit your help to get it on a more productive path.”

The former administrators expressed concerns about the current leadership’s regulatory rollbacks and disregard of science, arguing it was now prioritizing the needs of industry over human and environmental health.

The EPA, now led by former coal lobbyist Andrew Wheeler, has sought to roll back Obama-era greenhouse gas regulations such as the Clean Power Plan and enhanced vehicle fuel efficiency standards. The testimony comes about two weeks after a New York Times story uncovered that the EPA might change how it conducts the next National Climate Assessment to rule out worst case scenario climate change predictions. It comes three weeks after the Times further reported the EPA might change how it calculates the risks posed by particulate matter air pollution in order to make its Clean Power Plan replacement seem less deadly.

McCarthy noted that, under Trump, the agency touted regulations based on how much they would save manufacturers, not how they would protect air, water and health.

Christine Todd Whitman, who led the agency under George W. Bush, agreed, as CNN reported. She raised an American Journal of Public Health study that found the current administration “has explicitly sought to reorient the EPA toward industrial and industry-friendly interest, often with little or no acknowledgment of the agency’s health and environmental missions.”

“This unprecedented attack on science-based regulations designed to protect the environment and public health represents the gravest threat to the effectiveness of the EPA—and to the federal government’s overall ability to do the same—in the nation’s history,” Whitman said.

“Does the agency have adequate resources with the strong scientific capability it needs?” Lee Thomas, who led the EPA under Reagan, asked, as CNN reported. “Is it seeking input from key scientific advisory committees? Is it coordinating actively with the broad scientific community on research surrounding environmental issues? I don’t think they do.”

The bi-partisan support for a strong EPA that tackles the climate crisis was notable. In a pre-testimony interview with ABC News, three of the former Republican administrators shared their concerns about the agency’s new direction.

Three Republican former @EPA chiefs join me for an exclusive joint interview @ABCNewsLive on the state of the agency and our #climate. 3:30/5:30/6:30p ET https://t.co/t5KL0KMFpQ or @ABC on Hulu, Roku, Facebook, Apple TV pic.twitter.com/ioQg8e339q

Whitman said the agency was beginning to “backslide” on gains made in ensuring cleaner air and water.

William Reilly, who headed the agency under George H. W. Bush, said the EPA needed to act on climate.

“If we continue business as usual, it’s catastrophic,” Reilly told ABC News. “We’re the number two emitter in the world after China.”

The EPA did not return requests for comment from Grist or CNN, but Wheeler defended its work in a press release earlier this year.

“The Trump Administration has continued to deliver on its promise to provide greater regulatory certainty while protecting public health and the environment,” he said, as Grist reported.