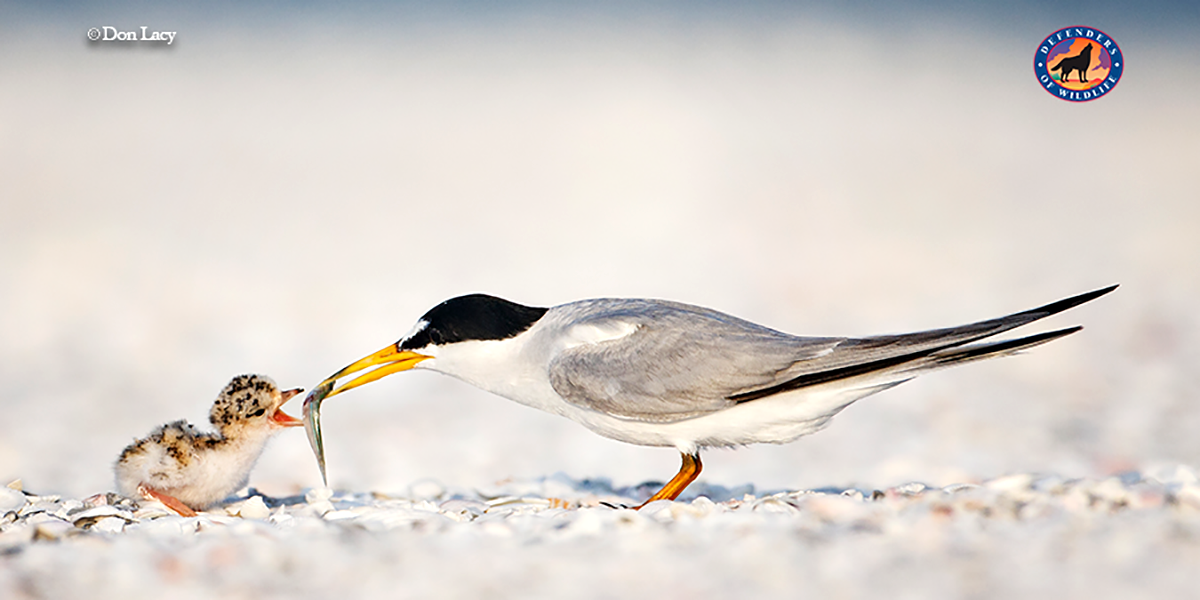 The Migratory Bird Treaty Act (MBTA) enacted by Congress turns 100 this year, and has been read by federal agencies, including the Department of Justice and the courts, as protecting birds not just from unauthorized hunting but also from being trapped, poisoned or mangled by industrial operations. Migratory birds are increasingly threatened by land development, habitat loss and the effects of climate change.

On Dec. 22, 2017, the Solicitor of the Department of the Interior issued a legal memorandum reversing the longstanding interpretation of the Migratory Bird Treaty Act to exempt industry—including the oil and gas industry, powerlines and wind energy—from compliance with the U.S.’ commitment under international agreements to protect migratory birds. 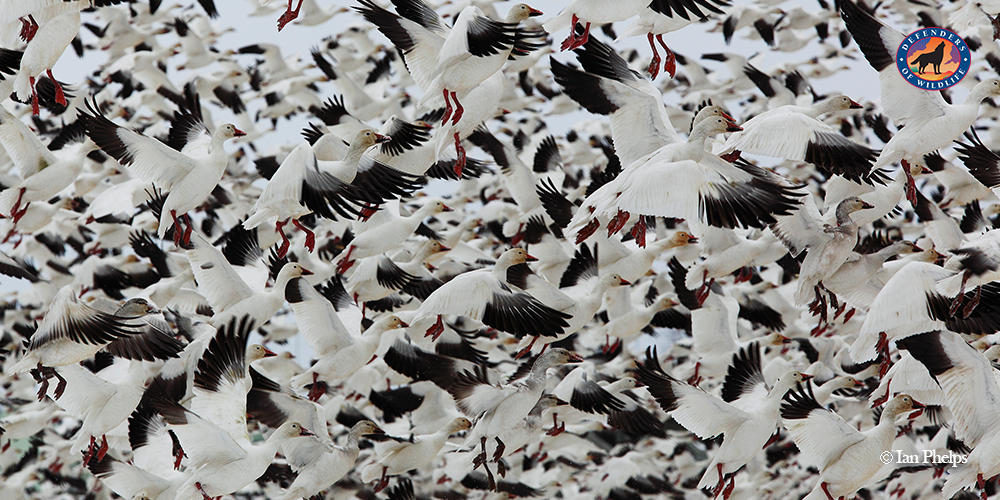 This new legal interpretation flies in the face of what every administration since the 1970’s has held to be true: The Migratory Bird Treaty Act strictly prohibits the unregulated killing of birds. Instead, Trump’s Interior Department has gone out of its way to turn the act’s straightforward language into a giant loophole for companies whose activities routinely kill birds.

Thursday, a bipartisan coalition of 17 former Department of the Interior officials spanning the last 40 years sent a letter to Interior Sec. Ryan Zinke condemning a legal reinterpretation of the MBTA that could result in the unregulated killing of birds.

The MBTA can and has been successfully used to reduce gross negligence by companies that simply do not recognize the value of birds to society or the practical means to minimize harm. Your new interpretation needlessly undermines a history of great progress, undermines the effectiveness of the migratory bird treaties, and diminishes U.S. leadership.

Birds are, quite literally, the proverbial “canary in the coal mine.” How birds fare in the world indicates how all wildlife and habitat, and by extension human populations, will fare. It is not just poetry that led Rachel Carson to title her seminal work, Silent Spring. All the past administrations for which we have worked have struck a balance and worked diligently and in good faith with industries that had significant impacts on birds, such as oil and gas, coal, electric utilities, commercial fishing, communications, transportation, national defense, and others to reasonably address unintended take. It can be done. In fact, it has been done.

In a world where connections to nature are becoming ever more tenuous, birds are the wildlife that Americans encounter daily. Whether we are conservationists, birdwatchers, hunters or just citizens who enjoy the natural world, conserving birds is a common interest. In addition, we must consider how our treaty partners in Canada, Mexico, Japan and Russia will view this new interpretation. Only a few years ago, the U.S. exchanged formal diplomatic notes with Canada reaffirming our countries’ common interpretation that incidental killing of birds was prohibited by the treaty.

Just as Theodore Roosevelt declared and demonstrated, we, as Federal officials, endeavored to strike a balance between development and conservation. We recognized that strict liability must be tempered with common sense notions of reasonable foreseeability and readily available alternatives. We are anxious to explore this balance and provide you with an approach that we can all support, and one that will continue the proud record of U.S. leadership in conserving birds.” 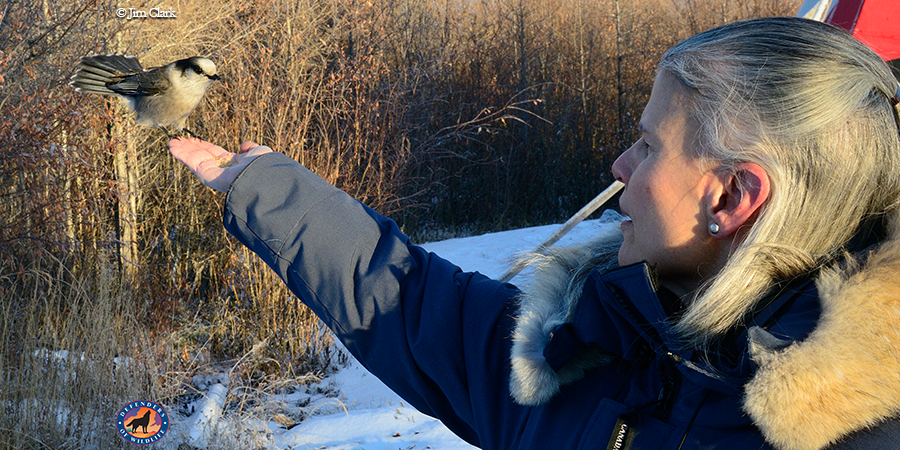 As former director of the U.S. Fish and Wildlife Service under President Bill Clinton, I signed this letter because it is shameful that the Trump administration will celebrate the milestone of 100 years of protecting migratory birds by weakening this critical bedrock environmental law at the expense of wildlife. 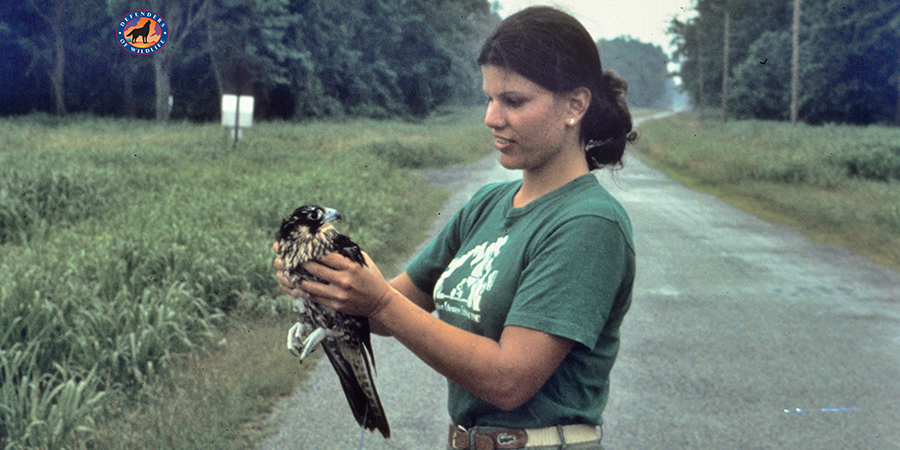 From the remotest wilderness to right in our own backyards, birds connect us to the glory of our natural surroundings. We must protect them today, and for the future.

Jamie Rappaport Clark has been with Defenders of Wildlife since February 2004 as executive vice president. In October 2011, she took the reins as president and CEO.