Forever Chemicals Are in the Air, Too 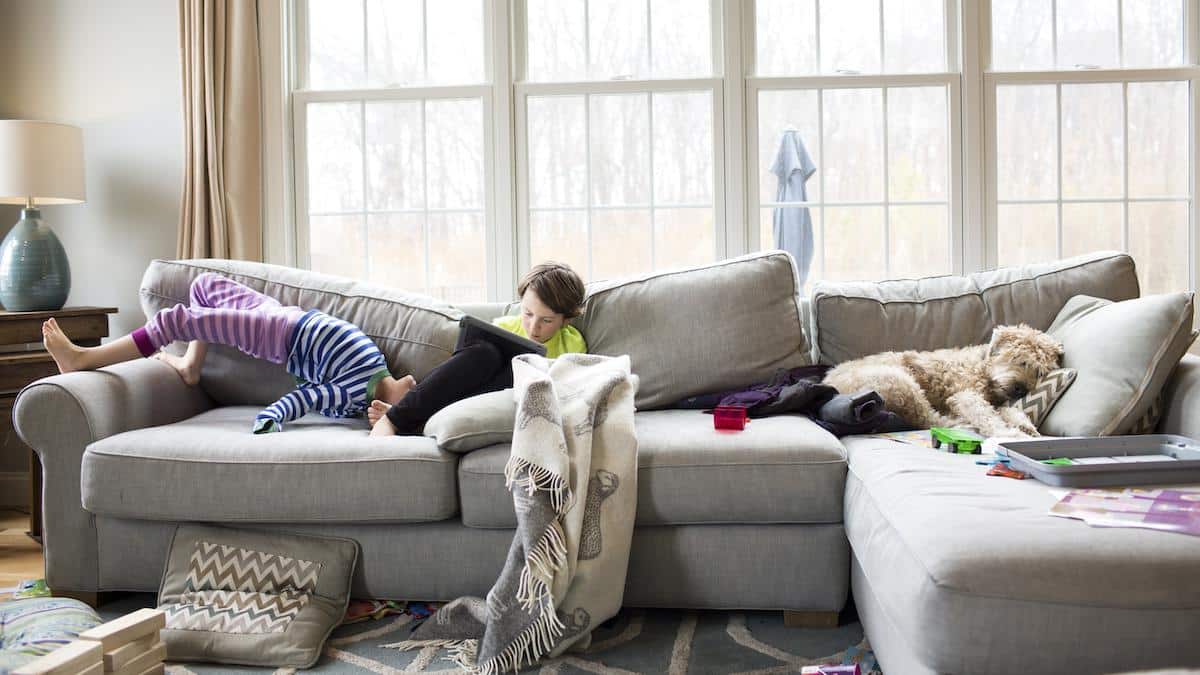 In recent years, experts have sounded the alarm about the presence of toxic forever chemicals in drinking water. Now, a new study finds they are also present in the air we breathe.

The research, published in Environmental Science & Technology Letters on Tuesday, developed a new technique for measuring the presence of per- and polyfluorinated alkyl substances (PFAS) in indoor air, and found them in several locations including kindergarten classrooms, offices, laboratories and a home.

“Food and water are known to be major sources of PFAS exposure,” study senior author and University of Rhode Island oceanography professor Rainer Lohmann said in a Green Science Policy Institute press release. “Our study shows that indoor air, including dust, is another source of exposure to potentially harmful forever chemicals.”

PFAS are a class of around 9,000 chemicals used to improve stain, water or heat resistance in products, The Guardian explained. They are a public health concern because they do not break down in the environment, and accumulate in animals and humans. They have also been linked to a number of health impacts including cancer, birth defects and immune suppression.

The study authors wanted to see if these chemicals were present in the air and dust of the indoor spaces where humans spent 90 percent of their time. To accomplish this, they affixed polyethylene sheet samplers to the ceilings of nine carpeted kindergarten classrooms, one home, an outdoor clothing store storage room, two laboratories, five offices, one classroom, one university storage room, one elevator, and two carpet stores, the Green Science Policy Institute explained. They found PFAS in the air of almost every location they tested. Further, some of the kindergarten and university classrooms had greater concentrations of airborne PFAS than the clothing store storage room, even though its products were actually treated with PFAS.

The researchers think the PFAS end up in the air when compounds break off of treated products like coats or carpets and attach to dust or simply enter the air, The Guardian explained.

The researchers found that the indoor environments were especially contaminated with a kind of PFAS called fluorotelomer alcohols (FTOHs). In the kindergarten classrooms, there were concentrations of 6:2 FTOH ranging from 9 to 600 nanograms per cubic meter. Industry sources had previously claimed this compound was safe, but The Guardian reported in May that internal studies showed the chemical was toxic to lab animals and stayed in their systems for longer than previously believed.

The Green Science Policy Institute noted that schools and workplaces can protect students and employees by replacing carpeting. However, this won’t prevent PFAS from entering the building on other products like coats or shoes.

“As long as they continue to be used in products, we’ll all be eating, drinking, and breathing PFAS,” Bruton said in the press release. “We need to turn off the tap and stop all unnecessary uses of PFAS as soon as possible.”