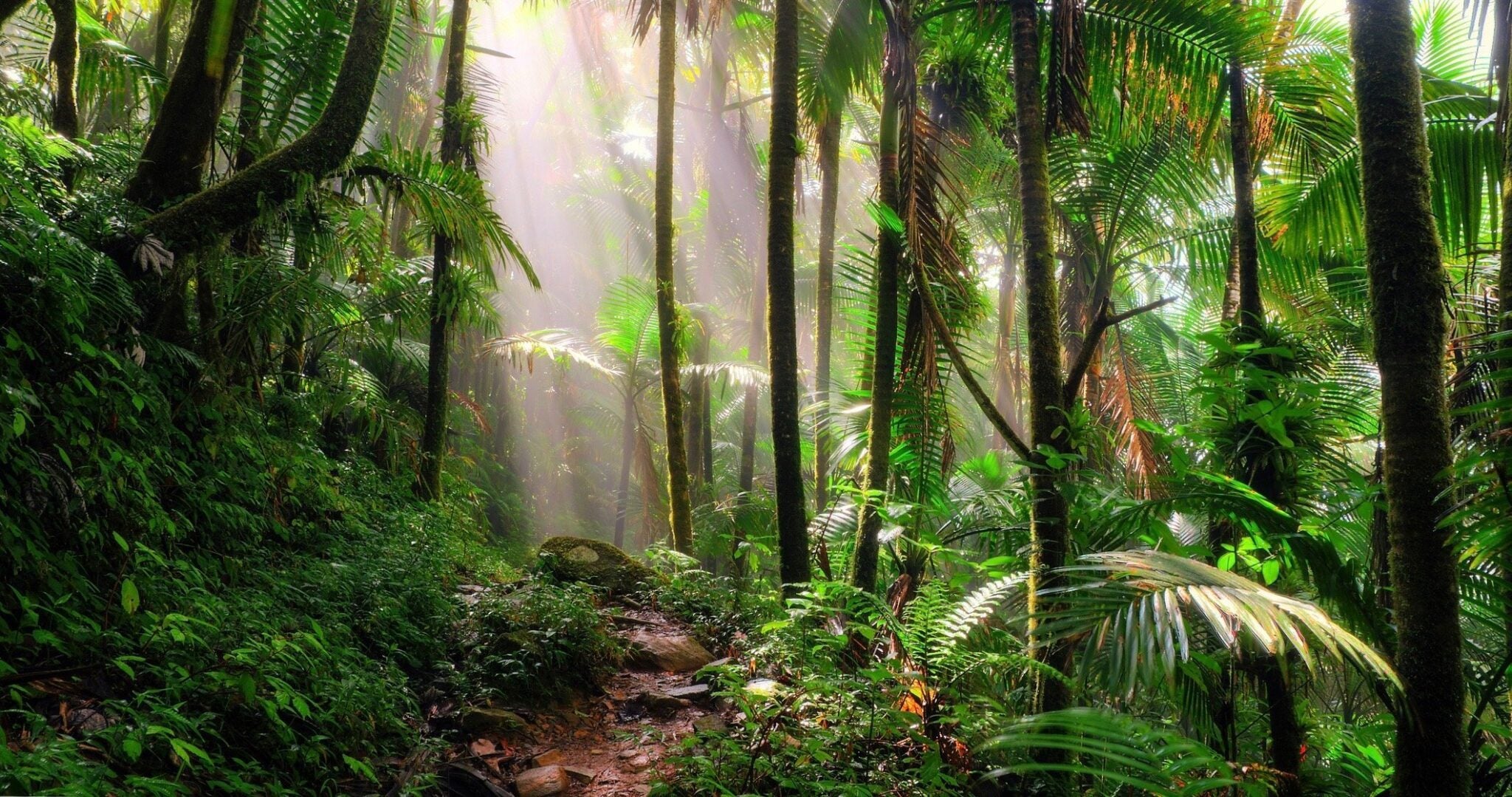 The global population of forest-dwelling vertebrates has plummeted in the period between 1970 and 2014, according to a study published Tuesday by the World Wide Fund for Nature (WWF) in Berlin.

The study, titled Below The Canopy tracked the development of 268 vertebrate species and 455 populations in forests around the world. It found that the numbers of birds, mammals, amphibians and reptiles have dropped by an average of 53 percent since 1970.

A landmark report on the state of forest-dwelling wildlife highlights a crisis below the canopy, but also that with the right interventions, we can help nature bounce back. #connect2forests #voicefortheplanet https://t.co/cjLKtVkFTe pic.twitter.com/fOWzaZLzzr

In light of these figures, the WWF called on the international community to declare a global forest emergency and to begin taking steps to reverse the trend by adopting sustainable forestry policies and beginning the process of restoring lost forest habitats.

Deforestation and degradation of forests are thought to be responsible for more than 60 percent of the decline in populations, according to the study.

WWF researchers emphasized that a rich variety of animal species is vital to forest ecosystems. According to the study, a decline in forest vertebrates has “serious consequences for forest integrity and climate change, because of the role that particular vertebrate species play in forest regeneration and carbon storage. Other essential functions for forest ecosystems performed by animals include pollination and seed dispersal.

“Forests are our greatest natural ally in the fight against global warming,” said Susanne Winter, program director at WWF Germany. “If we want to reverse the worldwide decline in biodiversity and prevent the climate crisis, we need to protect the forests and the species living there.”

Winter pointed out that animals and forests live in symbiosis, and if certain species dwindle, flora will begin to suffer.

“Forests depend on an intact animal world to perform functions essential to life,” she said. “Without animals, it is harder for forests to absorb carbon, as tree species important for protecting the climate could be lost without animals.”

Loss of habitat is not the only threat facing the world’s forest animals. According to WWF researchers, overexploitation, invasive species, climate change and disease are also factors harming population levels. And while forest degradation was identified as the primary driver of population loss, restoring forests alone would not solve the problem.

To increase animal populations, the WWF said local communities must be engaged to address “overexploitation of wildlife, and tackling invasive species to address the multiple pressures on forest species.”

The study showed that conservation measures restored the population of gorillas in Central and East Africa and that of capuchin monkeys in Costa Rica.