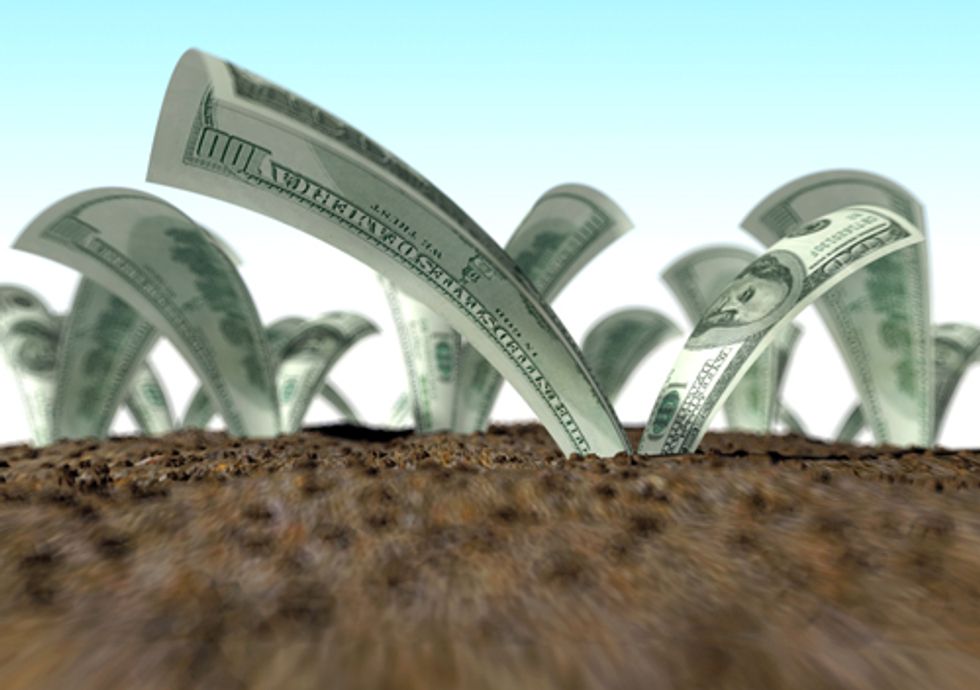 The agency also reported $8.1 billion in underwriting gains during the same period but has not disclosed how much of the gains each company received. EWG has filed a Freedom of Information Act request for this information.

“More and more tax dollars are flowing to foreign insurance companies and away from farmers, working families and the environment,” Scott Faber, EWG vice president for Government Affairs, said at a media briefing on the 2012 farm bill. “These insurance subsidies are being provided with no strings attached to the largest and most profitable farm operators and foreign insurance companies.”

Payment to companies for administrative and operating expenses are only part of the growing cost to taxpayers of crop insurance. Taxpayers also pick up the tab for the subsidies that lower the premiums farmers pay. The taxpayer’s share of these premiums has soared from $1.5 billion in 2002 to $7.4 billion in 2011.

Crop and revenue insurance is now the primary federal support for farm income. In 2011, taxpayers forked over $5.2 billion on direct and Average Crop Revenue Election (ACRE) payments and $7.4 billion on insurance premium subsidies.