Natural Gas Is Not the Answer, New Study Finds 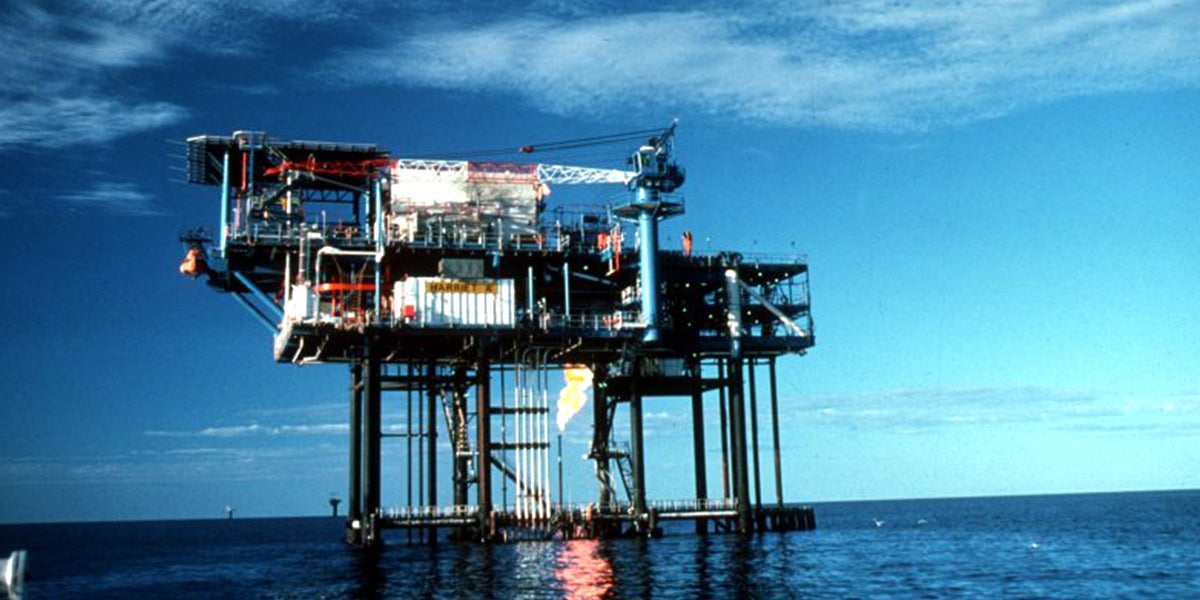 Natural gas will have to be phased out along with coal if the world is to be kept safe from dangerous climate change. And that seems likely to have to happen far sooner than most official forecasts, according to a new report.

If countries want to reach their Paris climate agreement goals of limiting the long-term world temperature rise to 1.5°C, then many of the proposals to increase gas production and distribution will be unnecessary. New terminals and pipelines will never be fully used and will become stranded assets.

The authors also warned that unless countries realize quickly that further investment in gas production is both unnecessary and damaging to the climate, they may lock themselves into emissions that they cannot afford to make.

The report, Foot off the Gas, was published by the Climate Action Tracker (CAT), an independent science-based assessment which tracks countries’ emission commitments and actions.

CAT’s members are Climate Analytics, Ecofys and NewClimate Institute, with the Potsdam Institute for Climate Impact Research as a collaborator.

The report said part of the problem is that governments guided by projections from the International Energy Agency (IEA) are overestimating the need for natural gas, both to replace coal and to act as emergency back-up when supplies from intermittent renewables falter.

IEA annual reports have consistently underestimated the speed of growth of renewables, but have also failed to grasp the increasing role of other technologies like bio-gas, battery storage and hydrogen to even out any intermittency in supplies of electricity from solar and wind, it said.

“One example is China, where in 2016 the IEA projected renewables would rise to 7.2 percent of the power supply by 2020—but by the end of 2016 they had already reached eight percent. Additionally, India and the Middle East are also seeing renewables rising much faster than mainstream projections,” said Niklas Höhne from NewClimate Institute.

Changes in the way grids are organized are already happening in Europe, together with the building of long-distance connectors between countries that exchange renewable energy when one has a surplus. These developments cut the need for generation from gas.

The best-known example is hydro-electricity from Norway being used to boost wind energy supply in Denmark, and the reverse happening when there is a surplus of wind energy in Denmark and Germany.

Already many of the very expensive pipelines for transporting gas are underutilized, and expensive ports and facilities to export liquid petroleum gas will never be used at full capacity, the report claims.

For example, utilization rates of U.S. natural gas infrastructure are at 54 percent, and are even lower in Europe, at 25 percent.

“This over-investment in natural gas infrastructure is likely to lead to either emissions overshooting the Paris agreement’s 1.5°C and 2°C goals—or a large number of stranded assets as the shift to cheaper renewables takes place, ” said Andrzej Ancygier of Climate Analytics.

The report sees a dwindling role for natural gas towards the middle of the century because of increasing competition from renewables that continue to get cheaper.

This is contrary to the official line that gas consumption will continue to rise and is an important “bridging fuel” towards a carbon-free world.

“Natural gas is often perceived as a ‘clean’ source of energy that complements variable renewable technologies. However, there are persistent issues with fugitive emissions during gas extraction and transport that show that gas is not as ‘clean’ as often thought,” said Bill Hare of Climate Analytics.

“Natural gas will disappear from the power sector in a Paris agreement-compatible world, where emissions need to be around zero by mid-century.”

Doubt is also cast on the possibility that gas can be used along with carbon capture and storage. Although the report said that some gains can be made, it is an expensive technology—and even more costly if it is going to be a reliable way of reducing emissions to near 100 percent. Currently, too many greenhouse gases still escape into the atmosphere at various stages of the process.