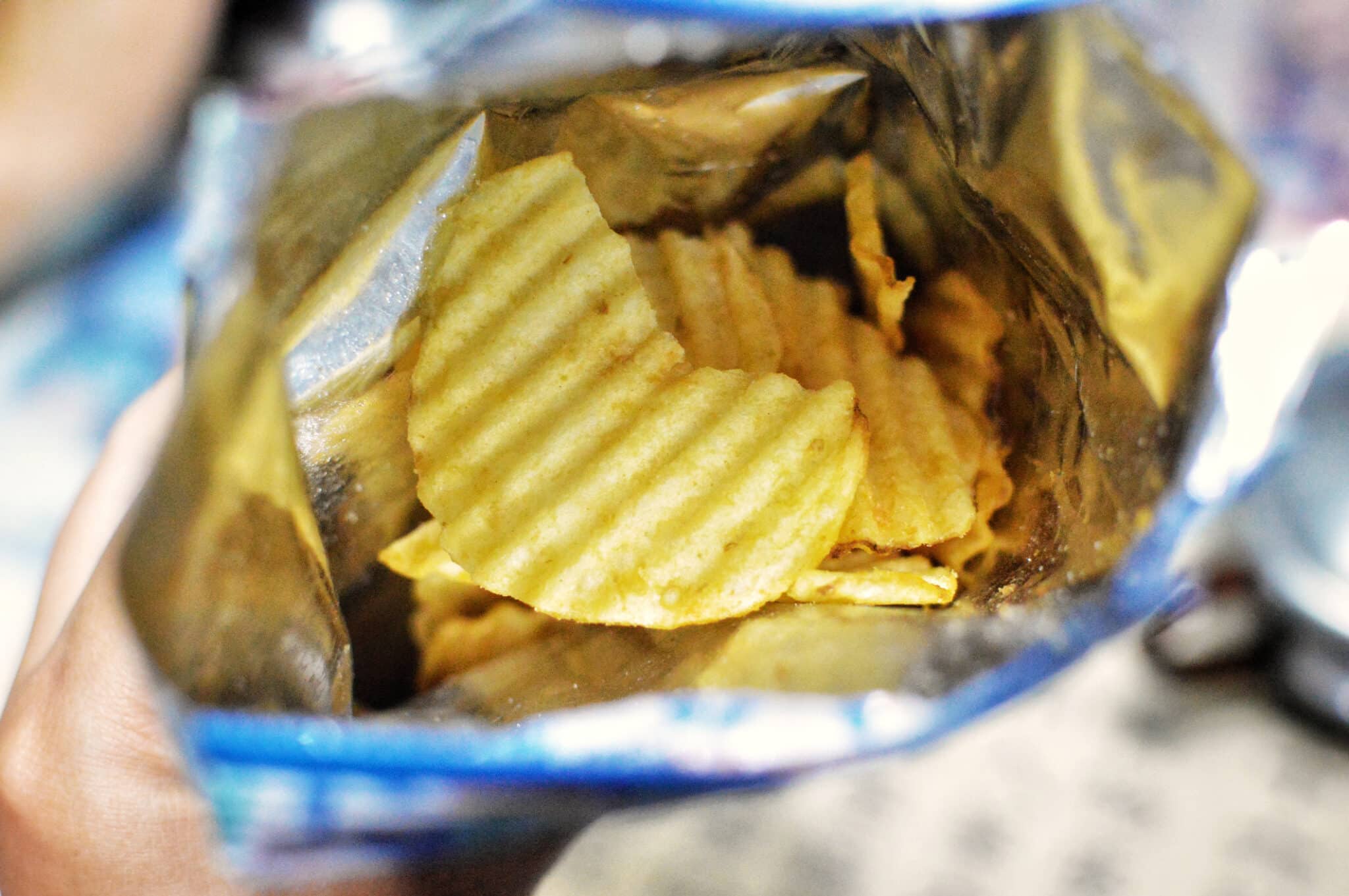 Monosodium glutamate is one of the most widely-used and controversial food additives approved by the FDA. MSG is categorized as “generally recognized as safe” (GRAS) for use in food products, but some people choose to avoid it for fear of adverse health effects. The FDA specifies that MSG must be listed on the nutrition label as an ingredient.

According to Harvard University, various scientific sources have repeatedly confirmed that MSG is safe when consumed at ordinary levels by the general public. The university estimates that the public consumes an average of 11 grams of glutamate per day, a naturally occurring source found in many proteins, and less than one gram every day from the additive MSG.

MSG is a sodium salt derived from glutamic acid, one of many amino acids essential to the protein in naturally-occurring foods. It’s also referred to as glutamate, the free-form version that acts as a neurotransmitter in the body and is linked to brain development.

While naturally occurring, glutamate can function as an enhancer when isolated from other amino acids. MSG is simply the sodium salt of the amino acid, made of sodium, water and glutamate.

Monosodium glutamate comes from a larger group of chemicals called glutamate, one of many essential amino acids. It is a vital part of many protein-containing foods, such as milk, cheese, fish, meat and many vegetables. Parmesan cheese, mushrooms and tomatoes are particularly high in this substance. MSG is also used as an additive in processed foods and fast food, especially Chinese food.

MSG emphasizes the natural flavor of food and has no texture or flavor on its own. It was recognized as a flavor enhancer by Japanese researchers in 1908, first discovered by chemist Kikunae Ikeda, and has since become one of the most widely used additives in food production. Ikeda identified its unique taste as “umami,” a new addition to the common tastes of sweet, salty, sour and bitter. Here are six everyday foods that contain MSG along with potential health concerns.

Fast food, particularly Chinese food, is one of the most common sources of MSG. “Chinese restaurant syndrome” is characterized by itching, headache, hives, throat irritation or swelling and belly pain after eating Chinese food containing large amounts of MSG, according to a 2017 study published in the Indian Journal of Critical Care Medicine. Researchers analyzed a case where a patient experienced severe symptoms that included an inability to speak and difficulty swallowing saliva. Researchers indicate that this condition may pose a life-threatening risk as the more severe symptoms take hours to appear. Chinese restaurant syndrome symptoms were first recognized in patients as early as 1968.

Some Chinese restaurants have stopped using MSG or have limited its use. However, others continue to include large amounts of MSG in their dishes, such as fried rice. Another point to consider is that many niche Asian restaurants cannot alter certain recipes because soy sauce or other blended sauces that contain MSG are essential to palatability.

Fast food restaurants like Burger King, Chick-fil-A and Kentucky Fried Chicken also use MSG as a flavor enhancer. In 2019, a Chick-fil-A spokesperson told Today that its chicken nuggets, classic chicken sandwich and spicy chicken sandwich contain MSG, but that it was researching MSG-free options for those sensitive to the additive.

2. Chips and Other Snacks

What’s your favorite brand of chips? Look closely at the ingredients label because you may find it contains MSG. Pringles and Doritos are just a few examples of chips that contain MSG.

MSG enhances the savory and contrasting flavors of many chips. It’s also why your chips may taste a little saltier, aside from sodium content. Many types of corn and potato chips may contain MSG, but snack mixes, like trail mix, may also list it as an ingredient on the label.

Condiments like soy sauce, barbecue sauce, ketchup, mayonnaise and salad dressing commonly contain MSG. A low level of MSG in condiments shouldn’t pose a risk on its own.

However, many condiments also contain a consortium of unhealthy additives such as preservatives, artificial colors and added sugar that can affect or worsen health conditions. Harvard Health reports that food coloring additives can worsen ADHD symptoms in children.

Overall, it’s best to buy condiments that are made with whole foods and fewer ingredients. You can also make your own condiments, such as this five-minute apple cider vinaigrette.

Seasoning blends infuse marinated meats, vegetables, soups, stews and tacos with a savory and salty taste. It’s a quick way to get an umami flavor affordably while avoiding excess salt.

MSG seasoning is included in many meat, fish and poultry rubs to enhance palatability. However, it can be more affordable and healthier to create your own signature barbecue rub in the long run.

Aside from enhancing taste, MSG is added to meat products like sausage to reduce the sodium content without changing the flavor.

One 2014 study published in Food Science of Animal Resources reported that substituting sodium with MSG in pork patties brought out the salty flavor and palatability of the product without adversely affecting taste.

Frozen meals provide a fast and affordable way to ensure you get a meal in after a long day. However, some frozen meals may also include extra additives, including MSG, to make up for a loss in fresh taste.

Quick soup mixes and canned soups may contain MSG to enhance the savory flavors that buyers crave. Campbell’s is one such soup product that contains the controversial additive.

Other products manufactured for the convenience of quickly making soup also contain MSG, such as bullion cubes and dried soup mixes.

Instant noodles are a savory staple for those making it to their next paycheck and college students alike. This convenience food is simple and filling, but the ingredients may also contain preservatives, refined carbohydrates and excess salt aside from MSG content.

Interestingly, Harvard University researchers found a 68% increased risk of metabolic syndrome among women who ate instant noodles at least twice a week. These results were not found in male participants, however, according to a 2018 study published in Nutrition Research and Practice.

In humans, MSG consumption may contribute to weight gain, increasing satiety and food intake. This results in elevating your risk of metabolic syndrome, according to a 2017 review published in the International Journal of Food Properties. It’s better to consume less MSG rather than going overboard as this can significantly increase your risk of being overweight.

Making sure your MSG intake is low is the best way to ensure that you maintain a balanced diet and keep risk factors for chronic disease low, as more human studies are needed in this area. On the nutrition label, ingredients are listed in order of predominance.

Another consideration is that MSG is often included in processed foods, and if your diet is heavy on processed foods, this can adversely affect your health. Follow your doctor’s recommendations concerning eating a balanced and varied diet and always check in regarding any questions or concerns regarding additives.