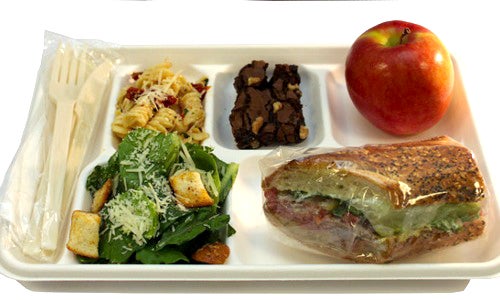 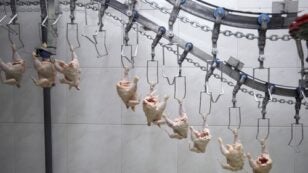 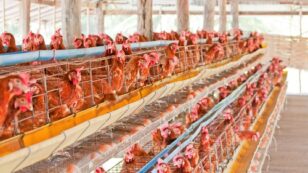 How to Avoid Factory Farmed Foods 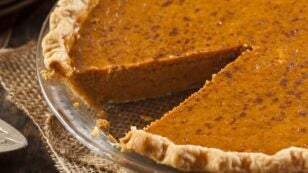 7 Traditional Thanksgiving Foods Brought to You By Bees 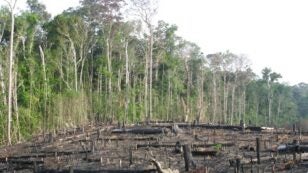 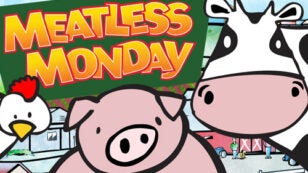 Philadelphia, home of the Philly cheesesteak, recently joined the growing number of communities urging residents to refrain from eating meat once a week. The city council unanimously passed a resolution saying the city “recognizes the benefits of a diet high in fruits and vegetables and urges residents to participate in Meatless Mondays to improve their […] 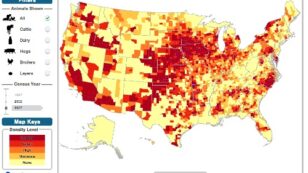 Factory farms, where large numbers of livestock are raised indoors in conditions intended to maximize production at minimal cost, affect all of us. Huge meat companies have steadily driven down the prices farmers receive for the livestock they raise, forcing farmers to get big or get out. Small farms have been replaced by factory farms that […] 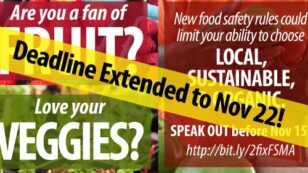 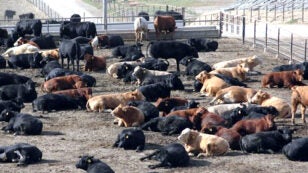 A new U.S. Department of Agriculture (USDA) certification program for livestock producers would permit them to market their products with a special label saying the meat contains no drugs called beta agonists—which some estimates say are fed to up to nearly 80 percent of U.S.-raised livestock. Beta agonists are feed additives used to increase muscle mass and […] 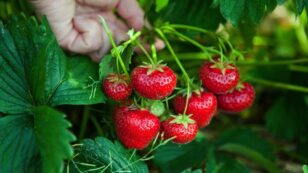 Small-scale farmers, such as those who sell at the local farmers market or through a community-supported agriculture (CSA) say the supply of organic, local produce will be greatly reduced and many small farms will go out of business if the Food Safety Modernization Act (FSMA) goes into effect as currently written. FSMA was signed into law in […] 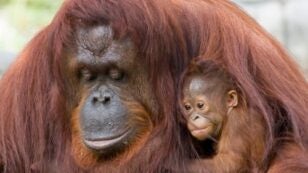 By Piper Hoffman “Adam,” a poor 19-year-old Indonesian, found a job driving trucks for a palm oil plantation that paid $6 a day. The foreman picked him up for a three-week, two-thousand mile journey to the worksite in Borneo. Along the way the terms of employment changed: Adam wouldn’t be paid for two years, and […] 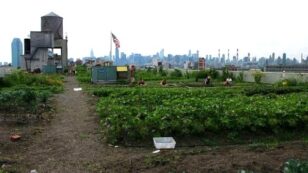 Who would think that one of the world’s largest cities, New York City, would be a major hub for urban agriculture? Well, it is. Food Tank has compiled a list of 10 urban farming projects providing New Yorkers fresh, local produce. 1. Eagle Street Rooftop Farm, 44 Eagle St., New York, NY A 6,000-square-foot organic vegetable […] 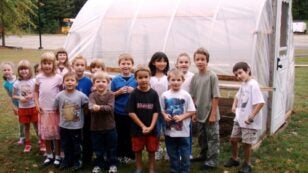