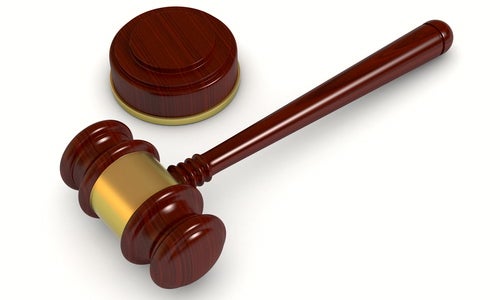 Following several courtroom losses, Food and Drug Administration (FDA) officials announced Thursday they would settle a lawsuit brought against them by the Center for Food Safety (CFS) regarding the much-delayed rollout of the Food and Safety Modernization Act. “This is a major victory for the health and safety of the American people. The first major […] 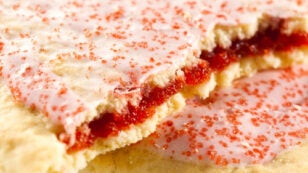 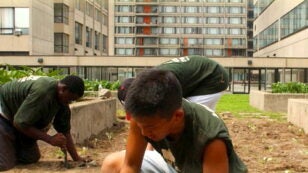 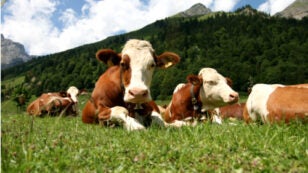 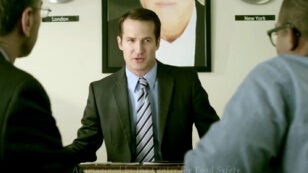 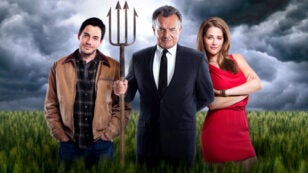 Coming on the heels of Chipotle Mexican Grill’s two award-winning animated short films—2013’s Scarecrow and 2011’s Back to the Start—the burrito giant is launching a new original comedy mini-series, Farmed and Dangerous, on Feb. 17. The four-episode season will air on Hulu and Hulu Plus, and satirizes the world of industrial agriculture in America. The show integrates Chipotle’s values and […] 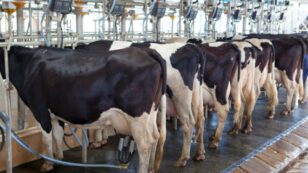 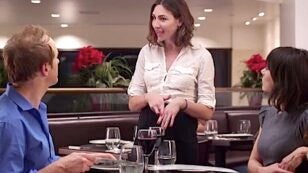 Hilarious Video Tells the Real Story Behind the Chicken You Eat

Today, Food & Water Watch in conjunction with Appeal To Reason Productions released a humorous new video revealing the myriad health and environmental issues with factory farmed chicken—the industrialized model under which most chicken served in the U.S. is produced. [youtube //www.youtube.com/embed/aLg2vnupJek?rel=0 expand=1] “Consumers may think they are making a good choice by choosing ‘the […] 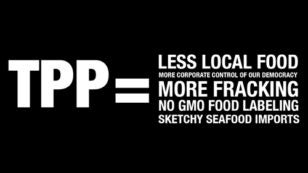 Do you care about having access to local and sustainably produced food or protecting your drinking water? Are you concerned about corporate influence distorting our elections? If you answered yes to either of these questions, you should be worried about legislation Senator Max Baucus and Rep. Dave Camp recently introduced that would grant the Obama […] 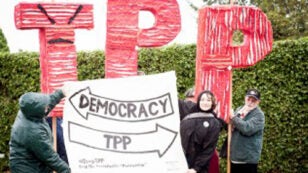 By Karen Hansen-Kuhn and Ben Lilliston Congress is quietly considering legislation that would speed the passage of two mega trade agreements, and seeks to specifically eliminate government programs that favor “localization.” The bill would give the Obama Administration what is known as “fast track” authority—meaning Congress would surrender its constitutional authority to shape trade agreements […] 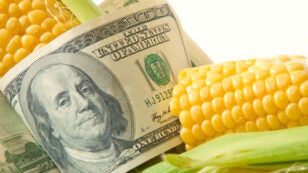 Today the U.S. House of Representatives passed the Farm Bill, which fails to make meaningful reforms to correct this imbalance in our food policy: 1. “Direct Payments” Bait and Switch The Farm Bill eliminates the “Direct Payments” program—long the poster child for wasteful agricultural subsidies, known for handing out checks to rich landowners who don’t […] 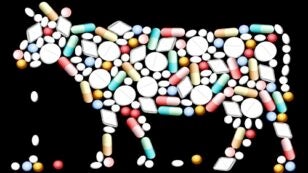 The U.S. Food and Drug Administration (FDA) quietly allowed 30 potentially harmful antibiotics—including 18 rated as “high risk”—to remain on the market as additives in farm animal feed and water, despite an internal review that raised significant red flags, according to agency records obtained by the Natural Resources Defense Council (NRDC). The data show the […] 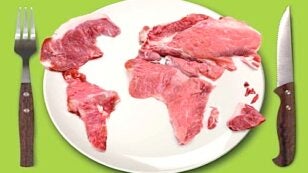 The Meat Atlas: Facts and Figures About Industrial Food Production

By Vicki Hird They say every cloud has a silver lining, and since the horsemeat scandal in 2013 it has become much easier to talk about meat—more people seem to know and care about the impact of meat production and consumption and the benefits of cutting down. They’re increasingly keen to do their bit and politically speaking […]