How COVID-19 Creates Food Waste Mountains That Threaten the Environment 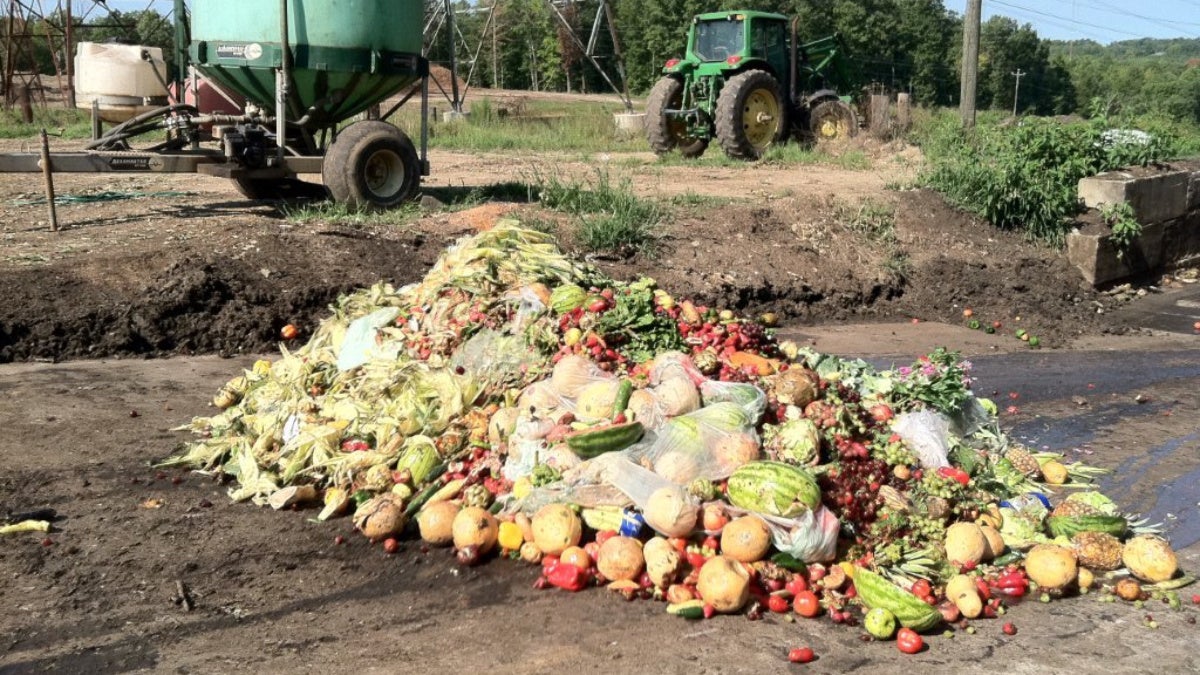 Mountains of produce, including eggs, milk and onions, are going to waste as the COVID-19 pandemic shutters restaurants, restricts transport, limits what workers are able to do and disrupts supply chains. United States government work

Gluts of food left to rot as a consequence of coronavirus aren’t just wasteful – they’re also likely to damage the environment.

Mountains of produce, including eggs, milk and onions, are going to waste as the COVID-19 pandemic shutters restaurants, restricts transport, limits what workers are able to do and disrupts supply chains. And as that food decays, it releases methane, a powerful greenhouse gas.

Fresh milk and eggs have been dumped, and some ripe crops reploughed back into fields, according to reports in the Wall Street Journal and the New York Times. While consumer demand for some supermarket items has risen as a result of lockdowns, it’s unlikely to offset steep declines elsewhere, such in restaurants and school and workplace canteens.

Methane on the Rise

Not only is this a tragic waste of food at a time when many are going hungry, it is also an environmental hazard and could contribute to global warming. Landfill gas – roughly half methane and half carbon dioxide (CO2) – is a natural byproduct of the decomposition of organic material. 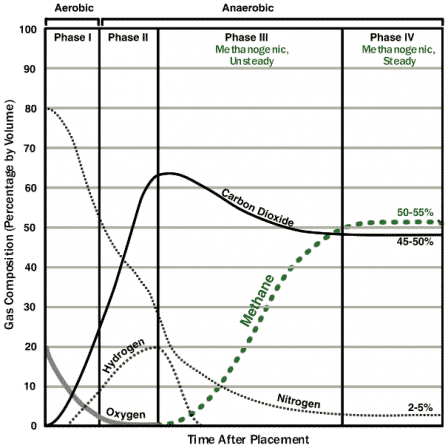 Methane is a potent greenhouse gas, 28 to 36 times more effective than CO2 at trapping heat in the atmosphere over a 100-year period, according to the Intergovernmental Panel on Climate Change.

“Many export-oriented producers produce volumes far too large for output to be absorbed in local markets, and thus organic waste levels have mounted substantially,” says Robert Hamwey, Economic Affairs Officer at UN agency UNCTAD. “Because this waste is left to decay, levels of methane emissions, a greenhouse gas, from decaying produce are expected to rise sharply in the crisis and immediate post-crisis months.” 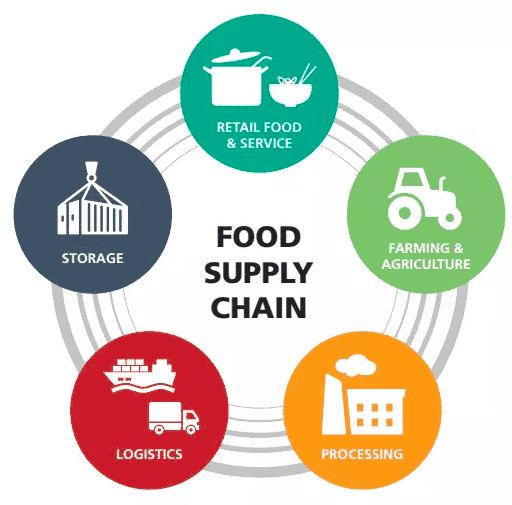 Dumping food was already a problem before the crisis. In America alone, 8 billion is spent growing, processing, transporting and disposing of food that is never eaten, estimates ReFED, a collection of business, non-profit and government leaders committed to reducing food waste. That’s equivalent to around 1.3% of GDP.

Since the pandemic took hold, farmers are dumping 14 million liters of milk each day because of disrupted supply routes, estimates Dairy Farmers of America. A chicken processor was forced to destroy 750,000 unhatched eggs a week, according to the New York Times, which also cited an onion farmer letting most of his harvest decompose because he couldn’t distribute or store them.

The excess has also seen prices collapse. The FAO Food Price Index (FFPI) averaged 162.5 points in May 2020, down 3.1 points from April and reaching the lowest monthly average since December 2018. The gauge has dropped for four consecutive months, and the latest decline reflects falling values of all the food commodities – dairy, meat, cereal, vegetable – except sugar, which rose for the first time in three months.

All this while the pandemic is exacerbating other global food trends.

“This year, some 49 million extra people may fall into extreme poverty due to the COVID-19 crisis,” said António Guterres, Secretary-General of the UN. “The number of people who are acutely food or nutrition insecure will rapidly expand. Even in countries with abundant food, we see risks of disruptions in the food supply chain.”

Our food systems are failing us. And #COVID19 is making things worse.

We must invest in the future & transform our food systems to build a more inclusive & sustainable world.@AntonioGuterres' brief on Impact of COVID-19 on Food Security & Nutrition 👉https://t.co/1hISxut9C9 pic.twitter.com/XqeEShtFvS

The World Economic Forum has launched its Great Reset initiative, which urgently calls for global stakeholders to cooperate in managing the consequences of the COVID-19 crisis. It calls on policymakers to put the environment at the heart of plans to rebuild as we emerge from the pandemic.