5 Foods You Eat Everyday Could Disappear Because of Climate Change, From Coffee to Potatoes 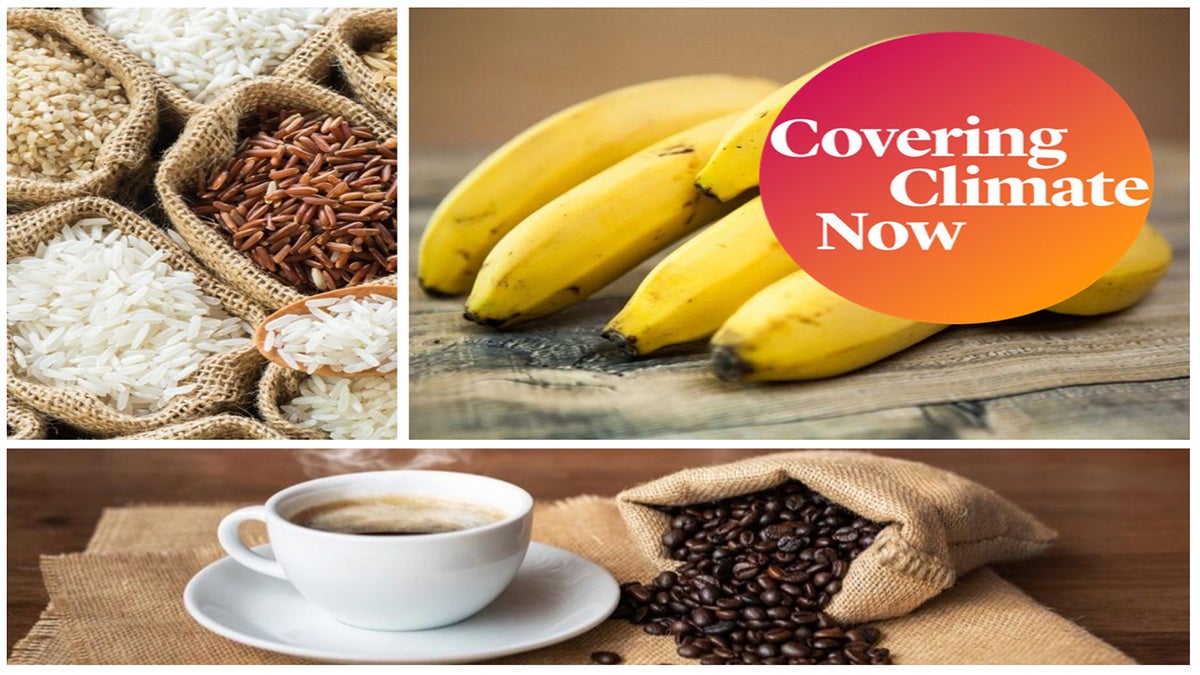 Climate events will not just be felt through more frequent natural disasters and extreme temperatures, but they will soon have a daily impact on our lives in the way of food. Believe it or not, we may no longer be able to enjoy many of our favorite foods in the next few years due to a whole host of climate-related reasons, from drought to rising temperatures.

Some crops could be wiped out completely while others will become scarce and expensive. We shouldn’t need another reason to act now and try to prevent climate change from worsening, but rescuing some of your pantry staples from extinction is a pretty good one. 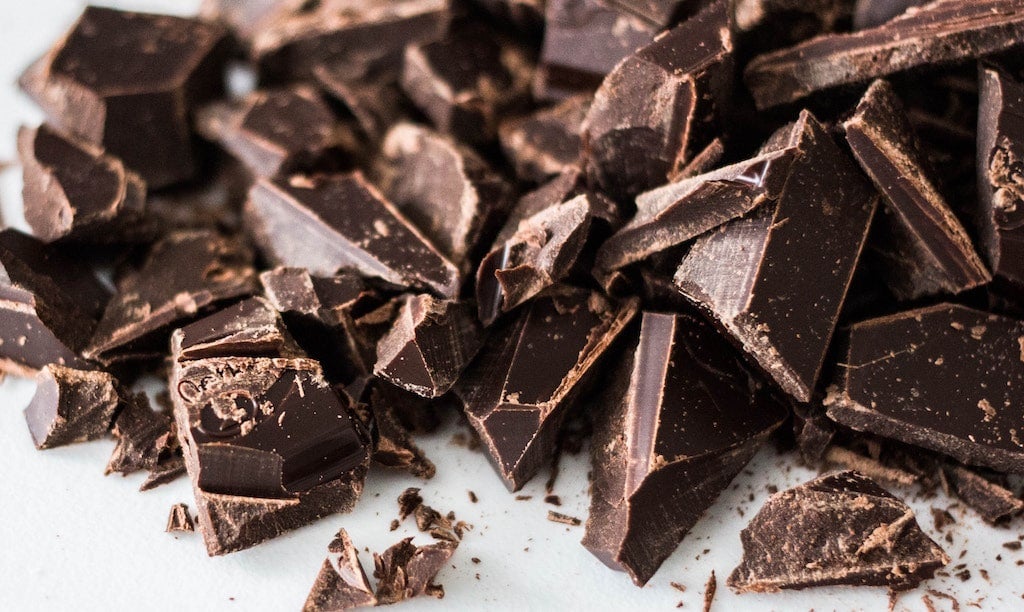 We all love chocolate, don’t we? Sadly, due to climate change, the cacao plant used to make chocolate could be completely wiped out by 2050. Currently, over 50% of the world’s chocolate is sourced from two countries: Cote d’Ivoire and Ghana. The plant is notoriously sensitive to environmental changes, which explains why it can only be found in areas close to the equator. But due to more extreme weather patterns that will raise temperatures, and alter rainfall, humidity and sunshine, growing cacao beans is becoming increasingly difficult. The threat of climate change to chocolate is so serious that even confectionary giant Mars, who are famous for their chocolate caramel bars, have partnered up with scientists at the University of California to develop technology to help cacao survive. Without urgent action, we might really be looking at a chocolate-less future, as Mars’s chief sustainability officer Barry Parkin told Business Insider that “frankly, we don’t think we’re getting there fast enough collectively.” 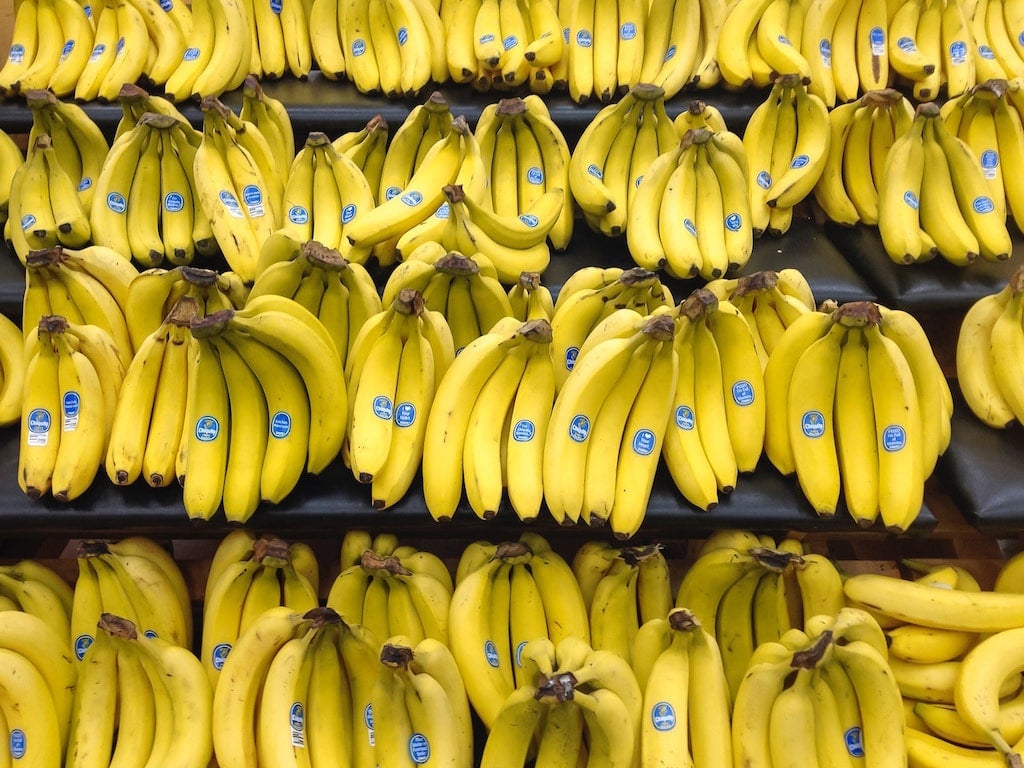 Another crop likely to be badly affected by climate change is your go-to smoothie ingredient – the humble banana. In a recent study by the University of Exeter, bananas could be eliminated by adverse climate conditions in 10 countries by 2050. Although yields of the fruit have increased since 1961 due to higher temperatures and better production methods, global warming and frequent floods and droughts will threaten banana production. And bananas won’t just be threatened in South America, but also at our doorstep in Asia: India, which is the world’s largest producer and consumer, as well as the Philippines, are projected to suffer marked drops in banana yields in the coming decades. 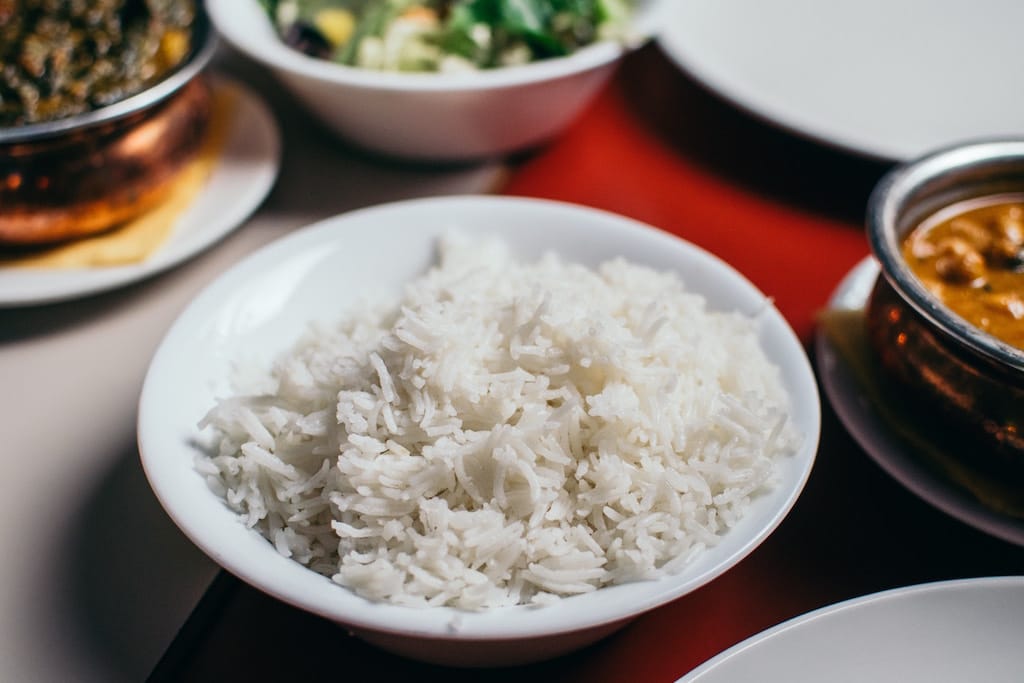 Our very own Asian staple – rice – is also vulnerable. According to a Food & Agriculture Organization (FAO) report, increasing temperatures, rising sea levels and changes in rain patterns because of global climate change will make water and land resources scarce, which will substantially impact rice cultivation. This will especially impact Asia, where the viability of land to grow rice crops could decline by more than 50% within the next century. 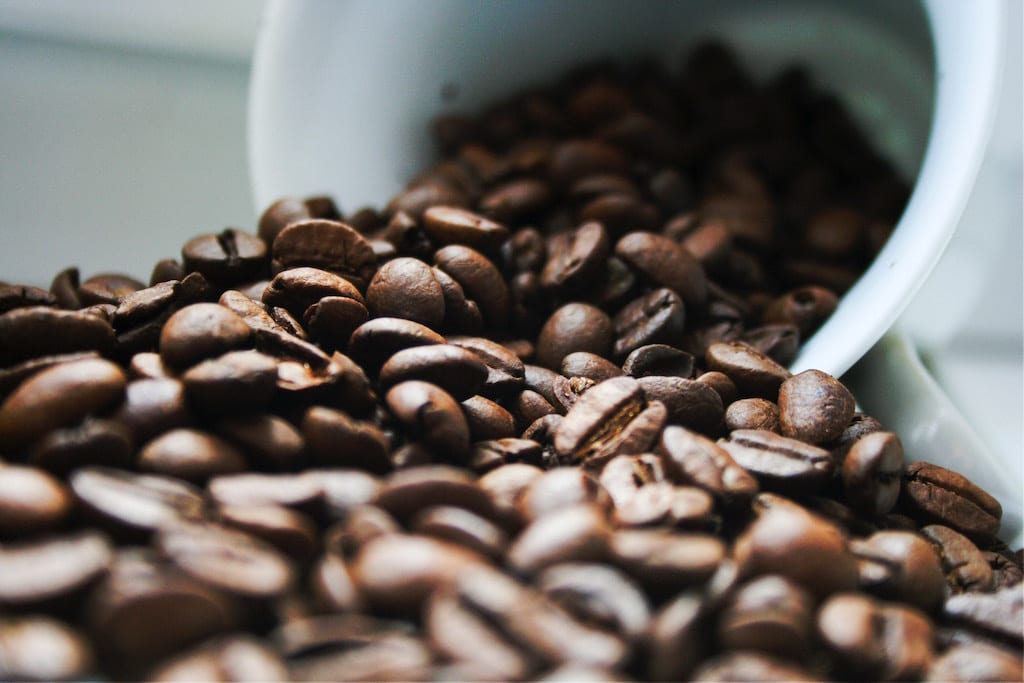 Another food commodity in danger of extinction is coffee. The morning stimulant is set to disappear as 50% of the land used to grow coffee will not be arable by 2100. In a landmark IPCC report, the body warned of the urgent need to tackle land management, with topsoil erosion happening at faster rates than ever before, threatening irreversible ecosystem loss. A study published in the journal Science Advances stated that popular coffee species are under threat, including Arabica, which takes up 60% of global production.

While global demand continues to drive more coffee plantations around the world, leading to further land-clearing deforestation and fertilizer use, wild mountain coffee plants are dying because they require natural shade and a cooler temperature range. Coffee is also facing the dual threat of diseases, like the fungus called coffee rust, which thrive in higher temperatures brought on by global warming.

Pricing will be a huge issue too and it’s already started. Commodity analysts recently polled by Reuters said that arabica beans prices could rise by 25% by the end of this year. As Starbucks founder Howard Shultz recently told TIME, “Make no mistake, climate change is going to play a bigger role in affecting the quality and integrity of coffee.” 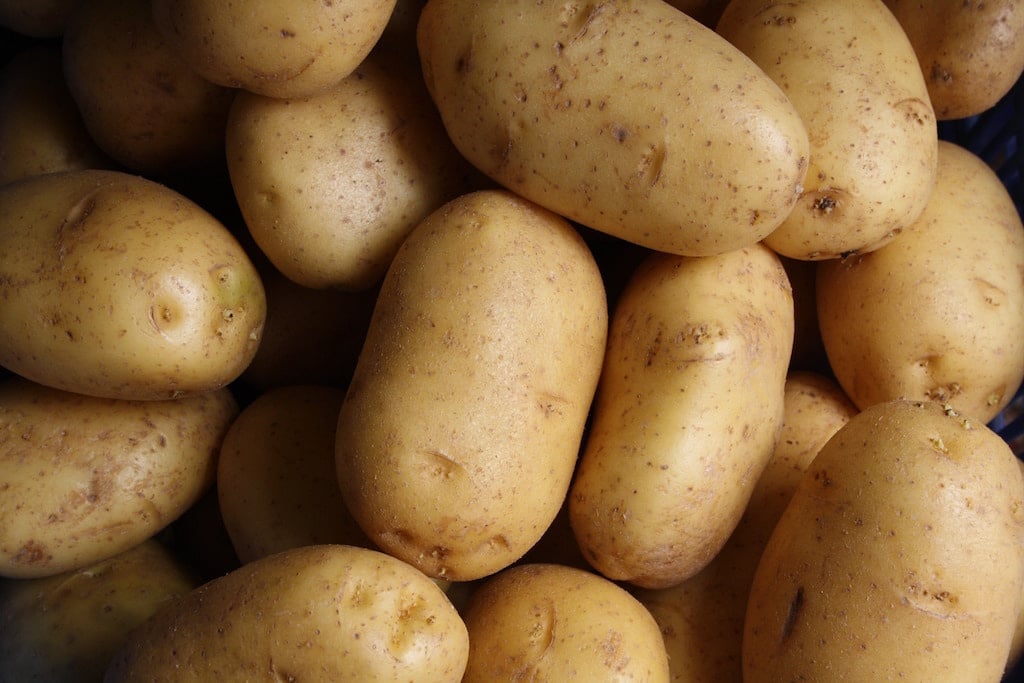 We might have to bid goodbye to delicious Indian aloo gobi and Thai massaman curry, because climate change. Climate change is a serious threat to potato cultivation, with rising temperatures accompanying sea levels pushing potato farmers to move to higher altitudes in Peru, Latin America’s biggest potato producer. But even this is not a long-term solution, as the germplasm curator of International Potato Center (CIP) Rene Gómez told the IPS that she “estimate[s] in 40 years there will be nowhere left to plant potatoes” in the region.

This story originally appeared in Green Queen. It is republished here as part of EcoWatch’s partnership with Covering Climate Now, a global collaboration of more than 250 news outlets to strengthen coverage of the climate story.