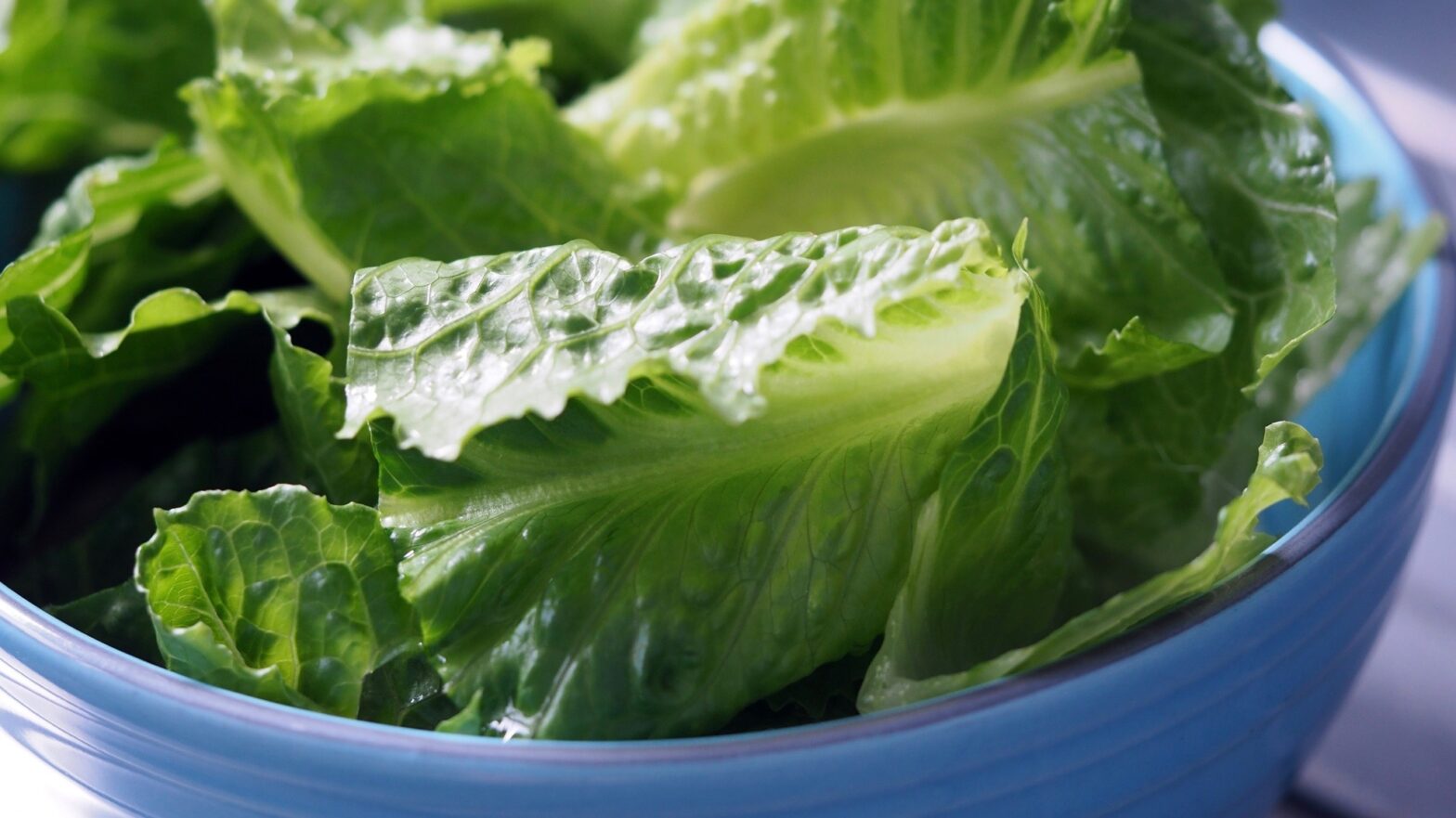 The CDC issued a recall alert for romaine lettuce, pictured above, from Salinas, Calif. eakkkk / iStock / Getty Images Plus

The CDC also offers a handy five-step guide for properly cleaning your refrigerator drawers and shelves where the salad was stored.

The reason is that pathogenic E.Coli sickened at least 40 people across 16 states by Friday. That included 28 hospitalizations, in which five people developed hemolytic uremic syndrome, a type of kidney failure, according to the CDC. Hemolytic uremic syndrome can be life-threatening especially in young children under 5 years, older adults and people with weakened immune systems, according to the agency, as The New York Times reported.

“We are concerned about the potential for contaminated lettuce on store shelves and in people’s refrigerators,” said Dr. Robert Tauxe, director of the CDC’s Division of Foodborne, Waterborne and Environmental Diseases, in a statement sent to USA TODAY. “Heading into the Thanksgiving holiday, it is critically important to avoid buying or eating romaine lettuce from the Salinas growing area so you can protect yourself and your family.”

The tainted lettuce spreads across several brands that are common in grocery stores around the country. The CDC has several tips for identifying any lettuce from Salinas. According to its statement, customers should look at the packaging and the sticker, which should say where the lettuce was grown. The CDC says if the packaging or the sticker does not say where the romaine is grown, then don’t buy it.

“If romaine lettuce does not have labeling information for its growing area or the source cannot be confirmed, consumers should not eat or use the romaine,” said Frank Yiannas, FDA’s deputy commissioner for food policy and response, as CNN reported. “Restaurants and retailers should not serve or sell romaine lettuce if they cannot confirm it is from outside Salinas.”

The CDC was not able to identify a single farm that was the source of the contamination, nor a supplier, distributor, or brand. The illnesses have sickened people ranging in age from 3 to 89 years old, with a median age of 22. The most cases were seen in Wisconsin, which had 10, as USA Today reported.

It also warned that a recall was issued for salad products from New Jersey based Missa Bay over E.Coli concerns. The recalled salad products had an Oct. 29 to Nov. 1 use by date on it and has establishment number “EST. 18502B” inside the USDA mark of inspection, according to the CDC statement.

“The products identified are already significantly past their use-by dates, so this voluntary recall most likely does not affect any product currently on store shelves,” Ready Pac Foods said in a statement on Thursday, as The New York Times reported. “We are working with our retailers to help ensure that this is the case.” Missa Bay produced the recalled lettuce for Ready Pac Foods, the company said, according to The New York Times.