How to Feed 10 Billion by 2050 Without Destroying the Planet 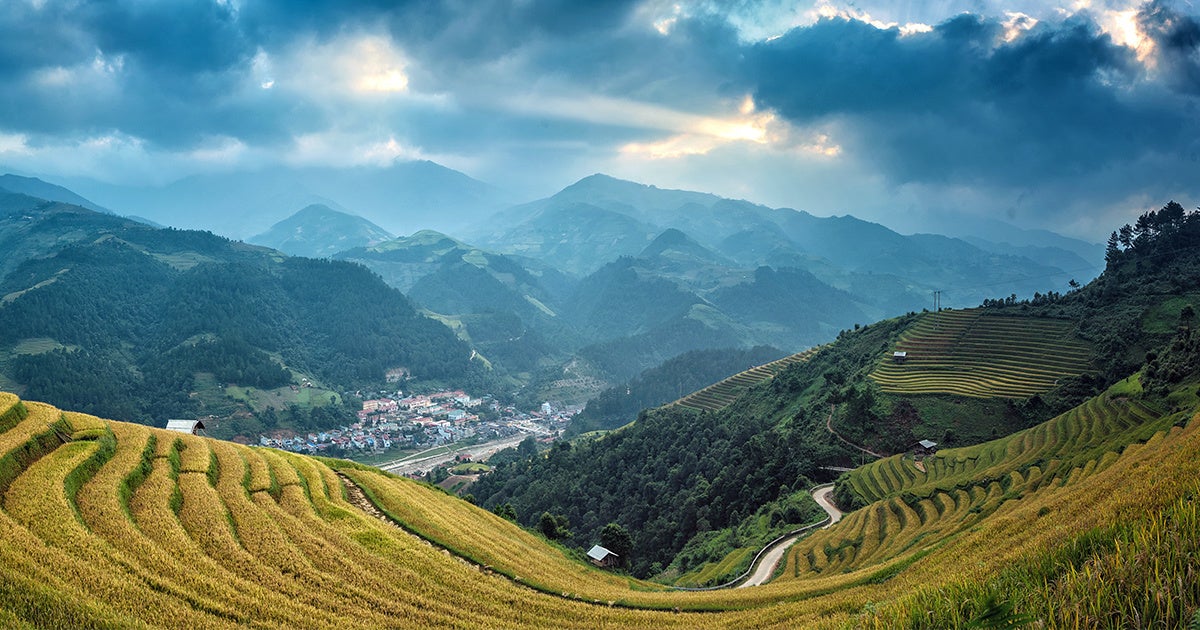 By 2050, there will be 10 billion people on the earth, and global income will triple. Feeding more people with more money will increase the environmental pressures put on the planet by the global food system by between 50 and 92 percent. If nothing is done, those pressures will push Earth “beyond the planetary boundaries that define a safe operating space for humanity.”

That’s the starting point of a major new study published in Nature Wednesday that is the first to quantify how food production and consumption impacts the planet’s ability to sustain human life.

Luckily, the study also mapped a way out of this mess.

“Feeding a world population of 10 billion is possible, but only if we change the way we eat and the way we produce food,” research participant professor Johan Rockström at the Potsdam Institute for Climate Impact Research in Germany told The Guardian. “Greening the food sector or eating up our planet: this is what is on the menu today.”

The researchers found that greening the food sector depends on three major changes.

To keep warming below two degrees Celsius above pre-industrial levels, the world will have to change how it eats. What that means is different for the population at large and for people in wealthy countries like the U.S., but overall, researchers recommended a “flexitarian” diet that eschews meat in favor of beans and nuts.

For people in the U.S., that will mean:

“Tackling food loss and waste will require measures across the entire food chain, from storage, and transport, over food packaging and labeling to changes in legislation and business behavior that promote zero-waste supply chains,” Fabrice de Clerck, the director of science at food-system think tank EAT, which funded the study, told BBC News.

In order to reduce the environmental footprint of food production, farming techniques themselves have to be changed. The study recommended increasing the yields on existing cropland, improving water use and storage and reducing or recycling fertilizer.

The agricultural changes required mean that altering our food system for the better isn’t just a matter of consumer choice.

“People can make a personal difference by changing their diet, but also by knocking on the doors of their politicians and saying we need better environmental regulations—that is also very important. Do not let politicians off the hook,” research leader and University of Oxford scientist Marco Springmann told The Guardian.