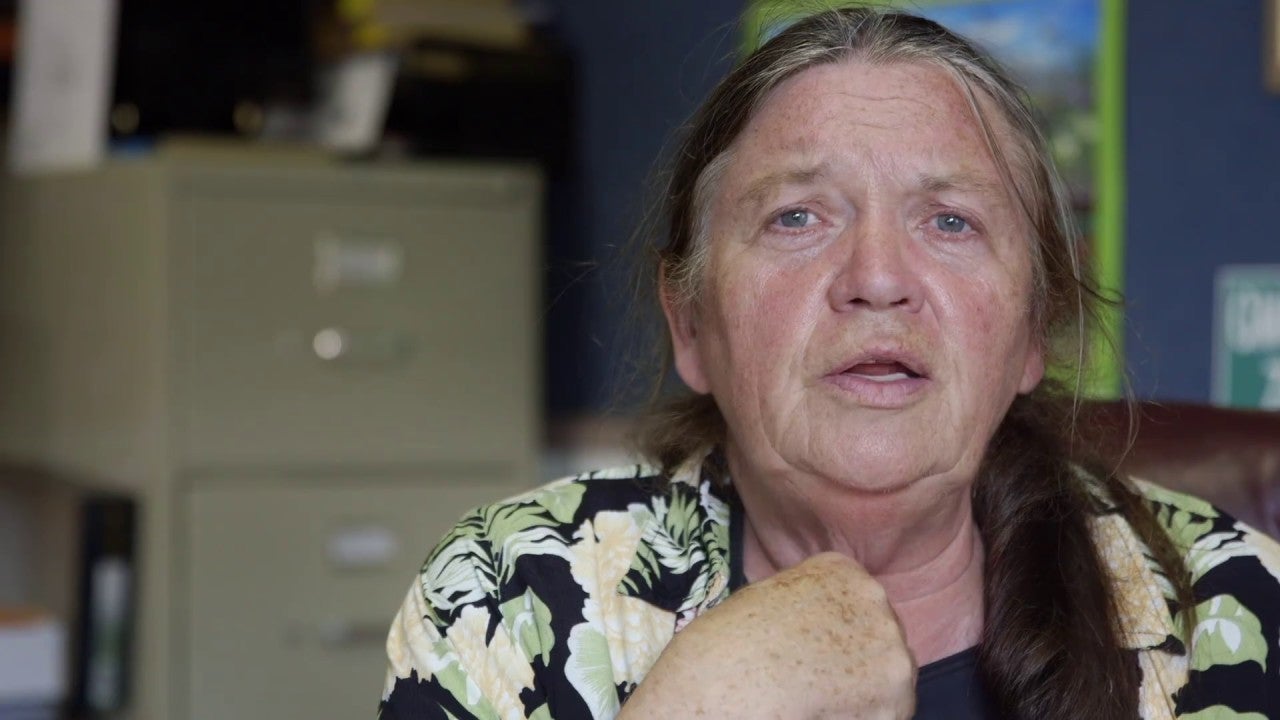 Some industry messaging efforts are so heavy-handed they end up highlighting their own PR tactics more than the message they are trying to convey. That’s the problem with Food Evolution, a new documentary by Academy Award-nominated director Scott Hamilton Kennedy and narrated by Neil deGrasse Tyson.

The film, opening in theaters June 23, claims to offer an objective look at the debate over genetically engineered foods, but with its skewed presentation of science and data, it comes off looking more like a textbook case of corporate propaganda for the agrichemical industry and its GMO crops.

That the film’s intended purpose was to serve as an industry-messaging vehicle is no secret. Food Evolution was planned in 2014 and funded by the Institute for Food Technologists, a trade group, to culminate a multi-year messaging effort.

IFT is partly funded by big food corporations, and the group’s president at the time was Janet Collins, a former DuPont and Monsanto executive who now works for CropLife America, the pesticide trade association. IFT’s president-elect Cindy Stewart works for DuPont.

IFT chose Kennedy to direct the film, but he and producer Trace Sheehan say they had complete control over the film they describe as a fully independent investigation into the topic of GMOs including all points of view. The film’s credibility suffers from their choice to embrace only the scientists who side with the chemical industry players who profit from GMOs and the chemicals used on them, while ignoring science and data that doesn’t fit that agenda.

The clearest example of scientific dishonesty in Food Evolution is the way the film deals with glyphosate. The weedkiller chemical is at the heart of the GMO story, since 80-90 percent of GMO crops are genetically engineered to tolerate glyphosate.

Food Evolution reports that the increase in glyphosate use due to GMOs is not a problem, because glyphosate is safe. Two sources establish this claim in the film: A farmer says glyphosate has “very, very low toxicity; lower than coffee, lower than salt,” and Monsanto’s Robb Fraley—in response to a woman in an audience who asks him about science linking glyphosate to birth defects and cancer—tells her that’s all just “pseudoscience.”

https://twitter.com/EcoWatch/statuses/873332670855614464 Monsanto’s participation was welcome, particularly in the planning phase.”

He recommended a January 2014 planning call. Jon Entine of the Genetic Literacy Project stepped up to take the lead, and mentioned he had “gotten a personal pledge of $100,000 from a private business person if we can get” (the rest of the line is cut off). Entine also has a connection to the Institute for Food Technologists; he spoke about “anti-food activism” at IFT’s 2012 annual meeting.

Another person mentioned in the Monsanto emails, Karl Haro von Mogel—who had discussed with Sachs “the downsides of a film funded by the ‘Big 6′” and suggested “what would matter more than their money is their participation”—was interviewed in Food Evolution, and was also involved in filming one scene, which suggests some behind the scenes coordination with the filmmakers.

In reaction to the emails, Kennedy wrote on Twitter: “@foodevomovie has had ZERO $ or INPUT from #Monsanto. We are fully transparent & happy 2 have fact-based dialogue‬.”

He said in an interview, “that email exchange had absolutely nothing to do with our project whatsoever … we hadn’t even committed to making the film with IFT at that date in 2013.”

The people in the email exchange were not involved in filming or advising, he said, and Karl Haro von Mogel “was a subject in the film and had no involvement or influence on any creative/editorial decisions on the film at any point in the production. Also it may be useful to point out that the email conversation you reference occurred long before we ever even knew Karl or any of these people.”

Sneak peek behind the scenes

Another email exchange obtained by U.S. Right to Know offers a peek behind the scenes at the narrative development in Food Evolution. The exchange depicts Kennedy’s search for examples to feature for “us/developing world need GMO.”

“Any other ‘us/developing world need GMO’ you can give me names of aside from oranges? Shintikus lettuce?” Kennedy asked. Producer Trace Sheehan responded with a list of GMO products including drought-tolerant rice, allergy-free peanuts, carcinogen-free potatoes … “and then button with Golden Rice.”

When Kennedy pushed for “the top GMO crops currently in use, and what countries,” Mark Lynas of the Cornell Alliance for Science wrote, “Really Bt brinjal in Bangladesh is the only one that is truly GMO in and is in widespread operation.”

The film’s frame-driven reporting ignores that detail about the lack of operational GMO solutions, and doesn’t mention that the closer example, vitamin-A enhanced Golden Rice, still isn’t available despite huge investments and years of trials, because it doesn’t work as well in the field as existing rice strains.

In a scene that is supposed to convey scientific credibility, Food Evolution flashes the logo of the American Council on Science and Health at the very moment Neil deGrasse Tyson says there is a global consensus on the safety of GMOs. It’s a fitting slip. ASCH is a corporate front group closely aligned with Monsanto.

The ACSH logo scene also appears in the background in a two-minute clip from a recent Climate One debate, as Kennedy pushed back against the suggestion that his film is propaganda.

“How do we determine what is propaganda?” Kennedy asked. “I say one of the ways we do it is (to ask), are results asked for, or results promised? I was not asked for results and I did not promise results. If you have a problem with the film, the problem lies with me.”

Stacy Malkan is co-director of U.S. Right to Know.