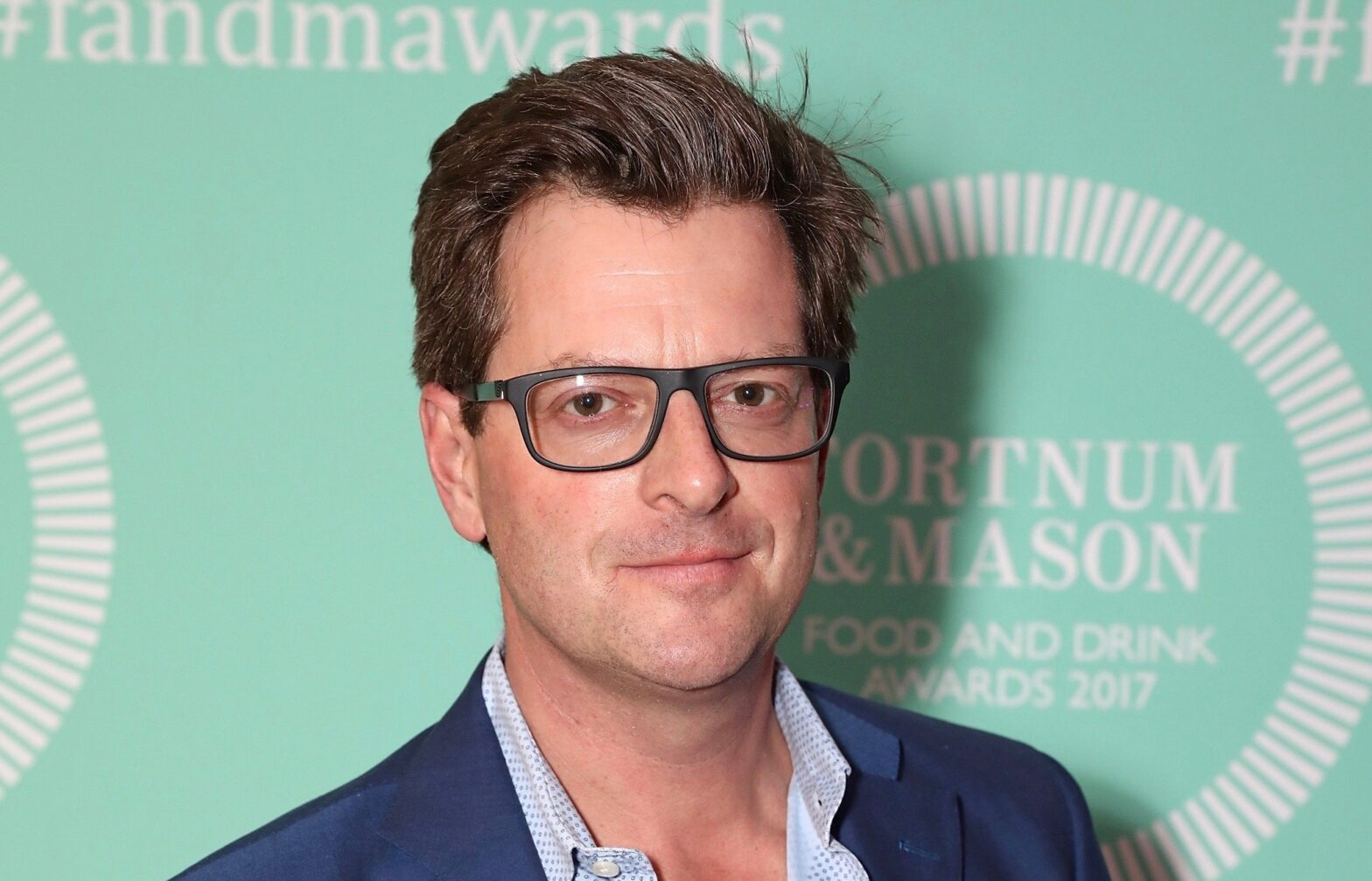 Why do people hate
vegans? As I wrote this week to mark World Vegan Day, the strict, meat-free lifestyle has many admirable qualities—it spares the lives of countless animals, it can be good for one’s health and it’s especially good for the planet’s health.

Still, as the controversy over William Sitwell’s resignation from the UK’s Waitrose Food magazine shows, veganism can stir up a lot of hostility.

In case you haven’t heard, the magazine editor
resigned on Wednesday after news got out about his response to a freelance journalist’s pitch of a “plant-based meal series” for the popular British publication.

“How about a series on killing vegans one by one,” Sitwell wrote in an email back to Selene Nelson, the vegan food writer. “Ways to trap them? How to interrogate them properly? Expose their hypocrisy? Force-feed them meat? Make them eat steak and drink red wine?”

The email exchange was first reported by
Buzzfeed News earlier this week.

Following the article on @BuzzFeed – and in the interests of transparency – here's my original pitch to the editor of Waitrose, along with my response to his reply. No "triggered vegans" here, thanks! 🙂 #Vegan #Waitrose pic.twitter.com/bjRon1N0bb

Nelson was shocked by Sitwell’s response and told Buzzfeed News she had “never seen anything like this.”

“I’ve written about many divisive topics, like capital punishment and murder cases and domestic violence, and I’ve never had a response like that to any of my articles or pitches,” she said.

In an
Instagram post Wednesday, Sitwell said he stepped down as editor and apologized “to any food- and life-loving vegan who was genuinely offended by remarks written by me as an ill-judged joke in a private email and now widely reported.”

Sitwell, who is also a food critic on the show
MasterChef UK, has been critical of veganism before. “It had slow beginnings among shampoo-averse hippies in the 1970s, but now vegans are parking their tanks on all of our lawns and their instruction manuals are coming like propaganda pamphlets dropping from the sky,” he wrote a January article for The Times of London.

But his (now former) employer said the recent remarks had “gone too far.”

“Even though this was a private email William’s gone too far and his words are extremely inappropriate, insensitive and absolutely do not represent our views,” Waitrose said in a statement to Buzzfeed.

There wasn’t much to dislike about Nelson’s pitch. In an op-ed for
The Independent after Sitwell’s resignation, the writer said her pitch was inspired by Waitrose’s announcement that plant-based sales had soared 85 per cent and her story ideas would appeal to “anyone looking to eat more healthily and sustainably.”

Scientists behind the most in-depth study to date of the ecological footprint of agriculture determined that the best thing an individual can do to fight climate change, promote biodiversity and protect the environment overall, is go vegan.

On top of that, the number of Britons switching to plant-based diets has increased. In the UK, roughly 600,000 people identify as vegan, up from 540,000 in 2016, the UK-based Vegan Society told the New York Times.

And yet vegans continue to be targeted. As Nelson wrote in her op-ed:

I can’t comment on the precise circumstances of William Sitwell’s departure, but I do think his response—to a pitch from a journalist expecting a professional reply—was a shame, and speaks to a wider problem.

Today
Good Morning Britain included a segment entitled “Is hating vegans the new norm?” What a strange and sad headline. Veganism isn’t about trying to make people feel bad. It isn’t about shaming or pointing fingers. It’s a way of living which seeks to exclude, as far as is possible and practicable, all forms of exploitation of and cruelty to animals. Away from the ethics, a vegan diet has become increasingly popular with people exploring ways to improve their footprint and health. These are not things to mock.

The
Good Morning Britain segment surrounded the controversy over Sitwell’s comments and about the public perception of vegans, who have diets and lifestyles free of animal products.

“You can’t invite them out, you can’t go anywhere with them,” radio host Niall Boylan told host Susanna Reid.

The Editor of Waitrose Food magazine caused outrage after he controversially joked about ‘killing vegans’. pic.twitter.com/ctHPF8fC5q

Yes, some vegans are annoying. So are some meat-eaters. Some are preachy. Some are not. You cannot generalize about millions of people.

Vegans are often criticized for being dogmatic, militant, too extreme or unnecessarily antagonistic. But if this disappointing exchange exposes anything, it’s the belligerent attitude that, sadly, many vegans experience every day, simply for trying to make a positive lifestyle change.