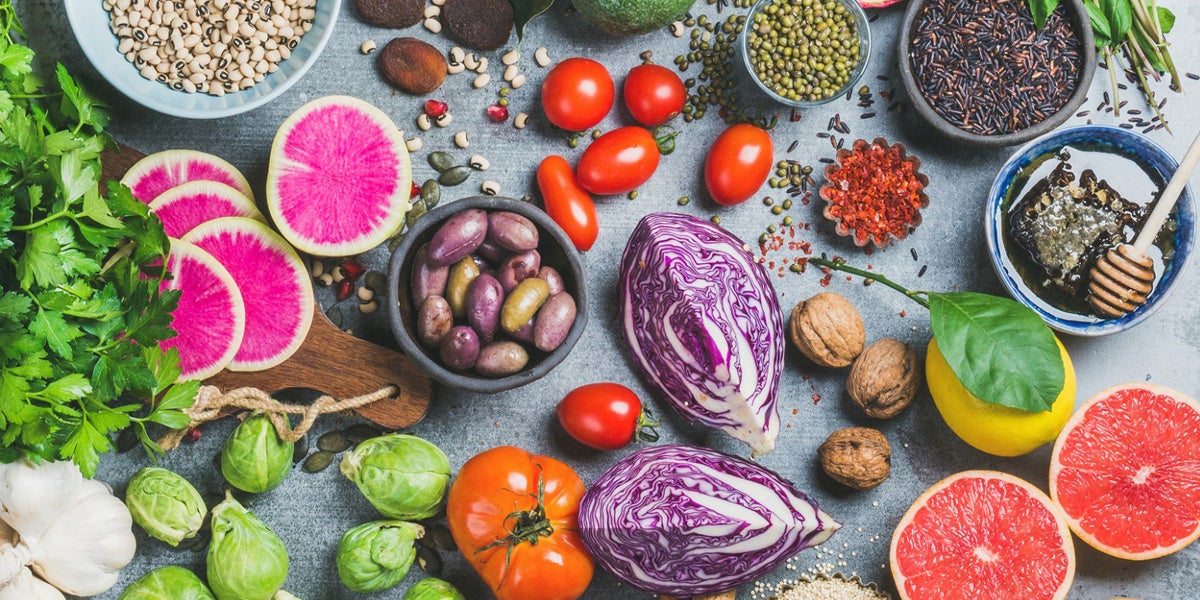 The book explores the impact chronic exposure to toxins in our food—pesticides, hormones and antibiotics—is having on children, many of whom suffer from myriad health problems that are often linked to an impaired gut and overtaxed immune system.

The book also explores the power of ecomedicine—medicine that focuses on clean, healthy food.

Children who primarily depend on a Western diet, consisting of processed foods and industrially produced meat and dairy are struggling with a new wave of chronic health problems that simply did not exist decades ago, say the book’s authors.

One in 13 American children is reported to have a serious food allergy. That’s a 50-percent increase over the last two decades, according to the book. About 9 percent of children have asthma and one in 10 children have Crohn’s disease. One in five children is obese and one in 41 boys or one in 68 children have a diagnosis of autism spectrum disorder.

Perro and Adams report that doctors faced with an epidemic of complex, chronic symptoms can do little aside from minimizing the symptoms. As for the cause, the authors say that industrial food, and the toxins used to produce it, are the main culprits.

“Eating processed foods that are high in carbohydrates, sugar and hollow calories is the first problem … but it is not the main problem. The more insidious danger is foods that are full of pesticides, hormones and antibiotics.”

Perro and Adams draw a correlation between the development of agrochemical technologies, including genetically modified (GM) foods or crops designed to either produce or withstand heavy applications of toxic crop chemicals, and the rise in chronic disease.

They point out that what the biotech industry considers to be “advancements” in food production are systematically exposing children to more toxic chemicals than any generation before them.

Sick Kids and the Politics of Knowledge

What’s Making Our Children Sick? is the result of a unique collaboration between a food-focused pediatrician (Perro) and a medical anthropologist (Adams). Perro has practiced medicine for 35 years, the last 15 of which she has spent in pursuit of integrative strategies that work to help children suffering from diseases caused by food-based chemical toxins.

Perro said she has witnessed a “steady stream of ailing children, from infants to teenagers,” who could not be helped with the training she received in medical school. Her frustration led her to the field of functional medicine, homeopathics and herbal medicine where she started to examine the link between what her patients were eating and drinking and the effect it was having on their gut health.

Adams has a background in Asian medicine, which recognizes that food can both cause and treat disease—a concept noticeably absent from western medicine.

While studying recovery efforts in post-Katrina New Orleans, Adams investigated what she called the “uneasy relationship between large corporations that controlled basic resources needed for human health and the most vulnerable members of the public who suffered from being denied access to these resources.”

Adams said she began to see similar patterns of inequality in our agro-industrial food production systems, where large corporations held a monopoly not only on the products farmers needed for growing food but also on the science that was being produced to endorse use of these products.

Working in tandem, Perro and Adams began to tie together the connections between really sick kids and the politics of knowledge around GM foods. They consulted with microbiologists, biochemists, geneticists, pediatric experts and farmers. They attended workshops on organic food and interviewed activists working on the front lines of agroecology.

The result is a well-researched book that offers insight into the underlying cause of chronic disease and its connection to an industrialized, chemical-intensive farming system.