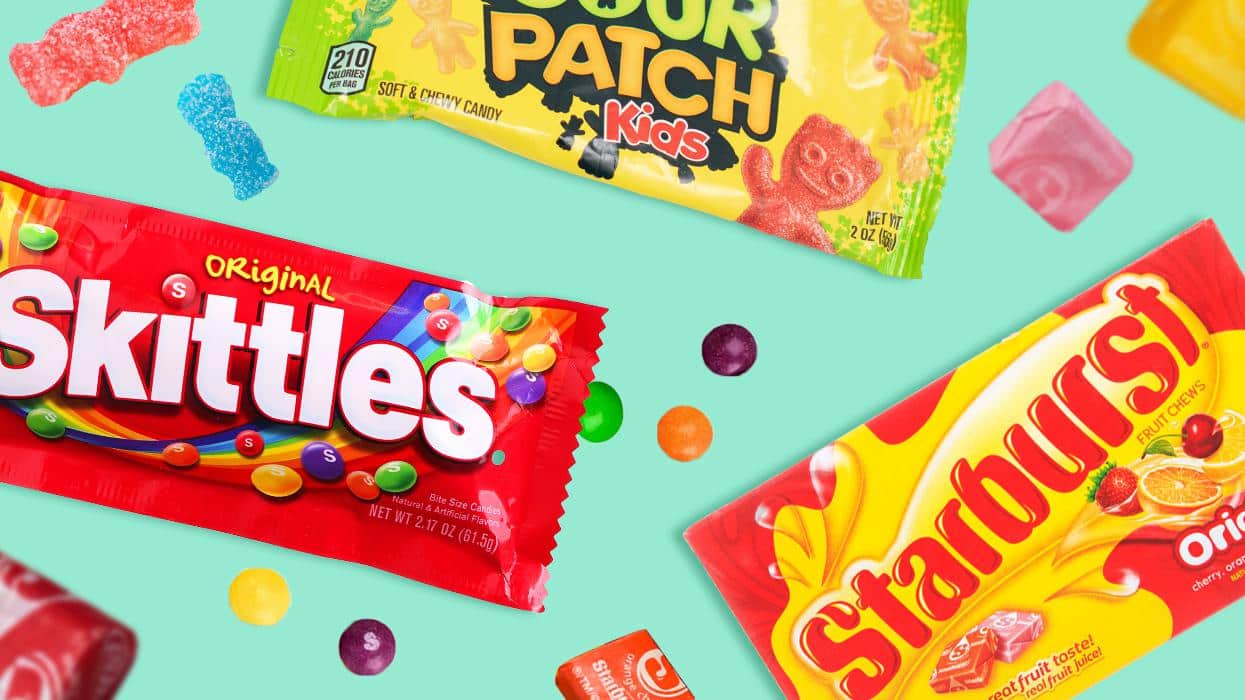 A study conducted by the European Food Safety Authority (EFSA) has deemed that titanium dioxide, an additive found in more than 3,000 ultra-processed foods, including Starbursts, Sour Patch Kids, Skittles, Jello, and Little Debbie snack cakes, may cause cell mutations and damage DNA.

This conclusion came after the review of hundreds of scientific studies. Titanium dioxide is a synthetic white pigment used to color processed foods. It’s extracted through a chemical process that utilizes sulfate or fluoride.

Titanium dioxide consists of nanoparticles that not only exist in certain food products but also topicals, such as sunscreen that we put on our skin. The additive has the ability to give foods a smooth texture on the tongue, Arizona State University professor Paul Westerhoff said.

“It’s sometimes hard to stomach that my 9-year-old cat is more protected than my 9-year-old son,” Aurora Meadows, licensed dietician and nutritionist at The Environmental Working Group said.

The EFSA is currently reviewing the safety of all food additives, in addition to titanium dioxide. Researchers could not determine a safe level of exposure of the additive, coming to the opinion that it is not safe to use in foods.

In 1969, U.S. Food and Drug Administration (FDA) approved the use of titanium dioxide as a food colorant — this approval hasn’t been reevaluated since. Unlike the FDA, every five years the USDA reviews synthetic ingredients added to USDA Organic products.

The Environment Working Group called on the FDA to reevaluate the safety of using titanium dioxide as new research from the EFSA has emerged. Currently, the FDA allows more than 10,000 chemicals to be added to foods, without requiring reevaluation of using certain additives, even when new research emerges.