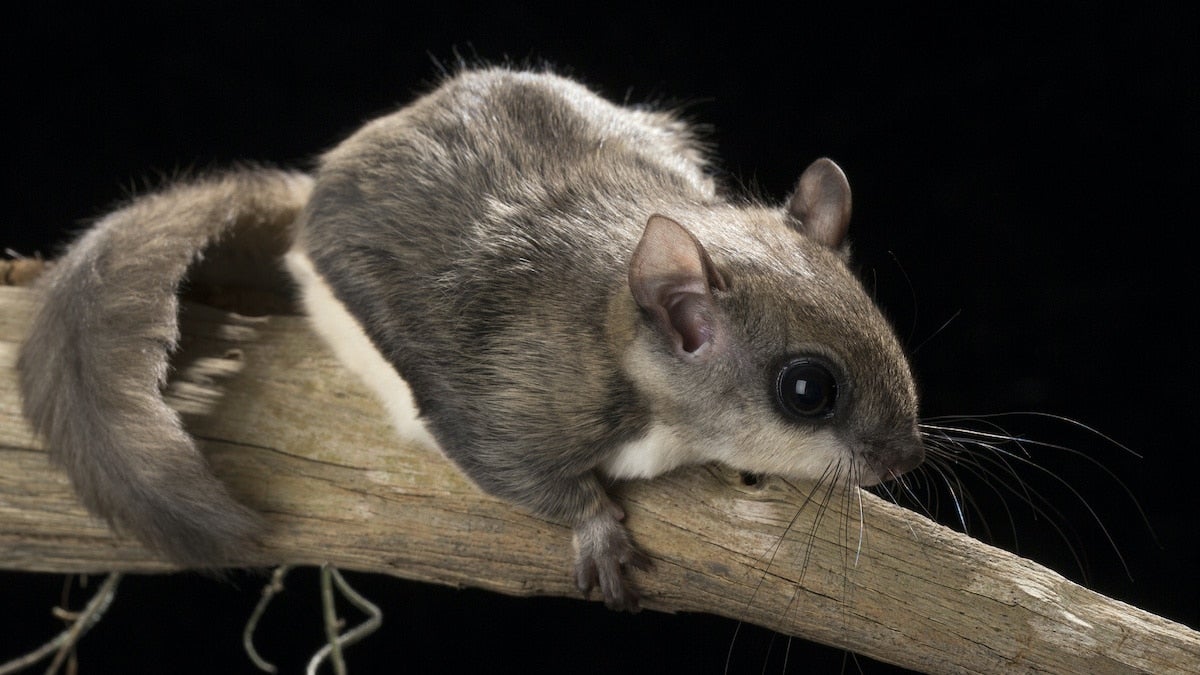 A flying squirrel in Florida. Despite their name, flying squirrels do not actually fly, but rather glide between trees. Danita Delimont / Gallo Images / Getty Images Plus

In January of 2019, a concerned citizen in Marion County, Florida noticed something strange: Someone was trapping flying squirrels.

The anonymous tipster notified the Florida Fish and Wildlife Conservation Commission (FWC), launching a 19-month investigation that uncovered an elaborate flying-squirrel trafficking operation in which up to 3,600 of the protected animals were captured and sold as part of the international illegal wildlife trade.

The investigation has so far uncovered seven suspects. Together, the group has racked up 25 felony charges including racketeering, money laundering and scheming to defraud.

“With the exception of one individual, all those involved have been arrested, so we felt it was the right time to highlight this case,” FWC spokeswoman Shannon Knowles told the Miami Herald.

The arrests took place between April and August of this year and include four men from Florida and two men from Georgia. In addition to targeting flying squirrels, the Florida suspects also caught and sold protected freshwater turtles and alligators, FWC said.

All told, the poachers set at least 10,000 squirrel traps throughout central Florida over a three year period.

The Bushnell wildlife dealer earned at least 3,800 in illegal proceeds, and the international retail value of the stolen squirrels will probably surpass million, FWC estimated.

Despite their name, flying squirrels do not actually fly, the Miami Herald pointed out. Instead, they glide between trees. They are one of many small, exotic mammals that have become popular pets in South Korea and other parts of East Asia, University of Florida in Gainesville wildlife ecology and conservation associate professor Steve Johnson told The New York Times. They are also sometimes featured in cafes where patrons can interact with cute animals.

However, Johnson pointed out that flying squirrels were not well-suited to domestication.

“I don’t see the point at having a gnawing, nocturnal rodent as a pet,” he said.

In their natural habitat, however, they are an important meal for owls and rat snakes. Johnson thought their absence could have an impact on their predators, but also noted that they reproduced quickly and that their population would likely rebound now that the poachers have been apprehended.