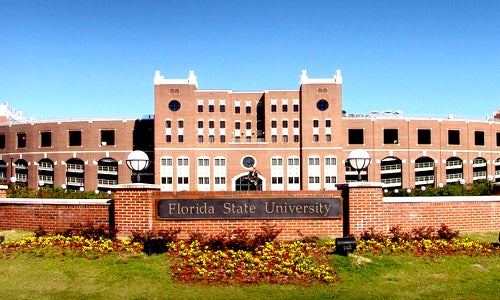 You may recall: Back in 2011, two FSU professors revealed that the Charles Koch Foundation was given inappropriate control over the professor hiring process in the economics department, where millions of dollars were granted from the Kansas billionaire. Three years later, the case still isn’t closed on this corporate manipulation of university functions. 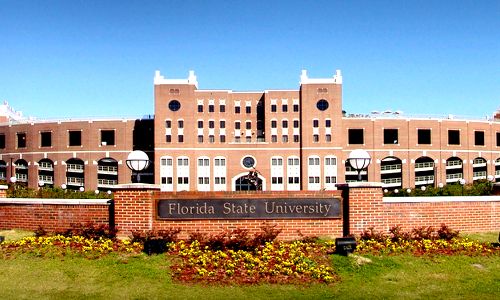 Our university’s academic integrity has already been compromised from the influence of high-dollar donors like Koch, who managed to assume inappropriate control over our economics department’s curriculum and hiring process per an agreement signed in 2008. Three years have passed since FSU professors exposed Koch’s financial grip over our school and a committee of faculty senators formally rejected several stipulations of the agreement. Yet, it is clear that the administration refuses to act to appropriately limit outside influence on FSU’s educational operations.

A new agreement with Koch, signed by both ex-President Barron and current Interim President Garnett Stokes, still contains many provisions from the original agreement that were explicitly rejected by the faculty senators who reviewed it. Barron himself stated that the initial agreement “did provide the opportunity for outside influence” from Koch. This leads us to question whether the new agreement leaves that influence intact.

The op-ed focuses on the departure of Eric Barron, who is transitioning into the president’s office at Penn State University after serving as president of FSU.

Mr. Barron is being celebrated for his expertise in climate science as he cycles into his new position at Penn State (which also gets money from Charles Koch).

Why does this matter? What’s the relevance of president Eric Barron’s climate change credentials?

Beyond the well-documented concerns highlighted by FSU students and professors alike, FSU’s Koch-funded economics department appears to host professors who are misrepresenting climate science, a field well outside of their credentialed expertise.

Ph.D economist Yoram Bauman has twice reviewed and ranked economics textbooks for how accurately they portray climate change science. Citing top climate science institutions like the Intergovernmental Panel on Climate Change (IPCC) and the U.S. National Academy of Sciences, Dr. Bauman has repeatedly given a failing grade to a widely-used textbook authored by professors from several of the top Koch-funded schools across the country, including FSU. Three of these four authors have direct ties to FSU: One primary author is a current economics professor, one formerly taught in the FSU economics department, and one obtained his economics Ph.D at FSU.

These same four professors, who aren’t climate scientists yet authored the worst economics textbooks in regard to climate science misinformation, are affiliated with numerous Koch-funded climate denial organizations. Such affiliations include the Tallahassee-based James Madison Institute, The Heartland Institute, the Property and Environment Research Center (PERC) and the Association for Private Enterprise Education (APEE). These professors are closely affiliated with groups created and directly overseen by the Koch brothers, like the Cato Institute in Washington, DC and the Mercatus Center at George Mason University.

All of these climate denial front groups are affiliated through a Koch-funded umbrella called the State Policy Network. Koch Industries’ executives are well-known for dumping tens of millions of dollars into organizations that deny the science or the solutions to global climate change. Now it appears that Koch-funded professors may be an extension of the same political campaign.

FSU students and faculty alike have good reason to ask hard questions about Charles Koch’s grants to FSU. Whether or not the Koch money caused or simply encourages such manipulated teaching doesn’t matter–lying to students about science is wrong and its one of the key controversial things that KochWorld has a habit of funding.

It is directly contrary to the principles of academic freedom for Koch to walk in and fund departments that then impose a curriculum reflecting Charles Koch’s business interests and political strategies. FSU explicitly honors the principles of academic freedom in Koch’s crosshairs. FSU students Jerry Funt, Gladys Nobriga, Lissa Reed and Ralph Wilson conclude their opinion piece emphatically:

As students striving to live by the FSU seal of Vires, Artes, and Mores—strength, skill, and character—we’d rather not surrender our character just to serve Charles Koch. Our impartiality is more valuable than his money.

With FSU’s outgoing president Eric Barron taking the helm at Penn State University, a good first step would be to ensure that Charles Koch’s grants to Penn State aren’t affecting the presentation of climate science or other critical topics to the student body.

As a climate scientist, Mr. Barron must know how much is at stake when conversations regarding climate change are polluted executives at companies like Koch Industries, which profit from oil and gas operations.