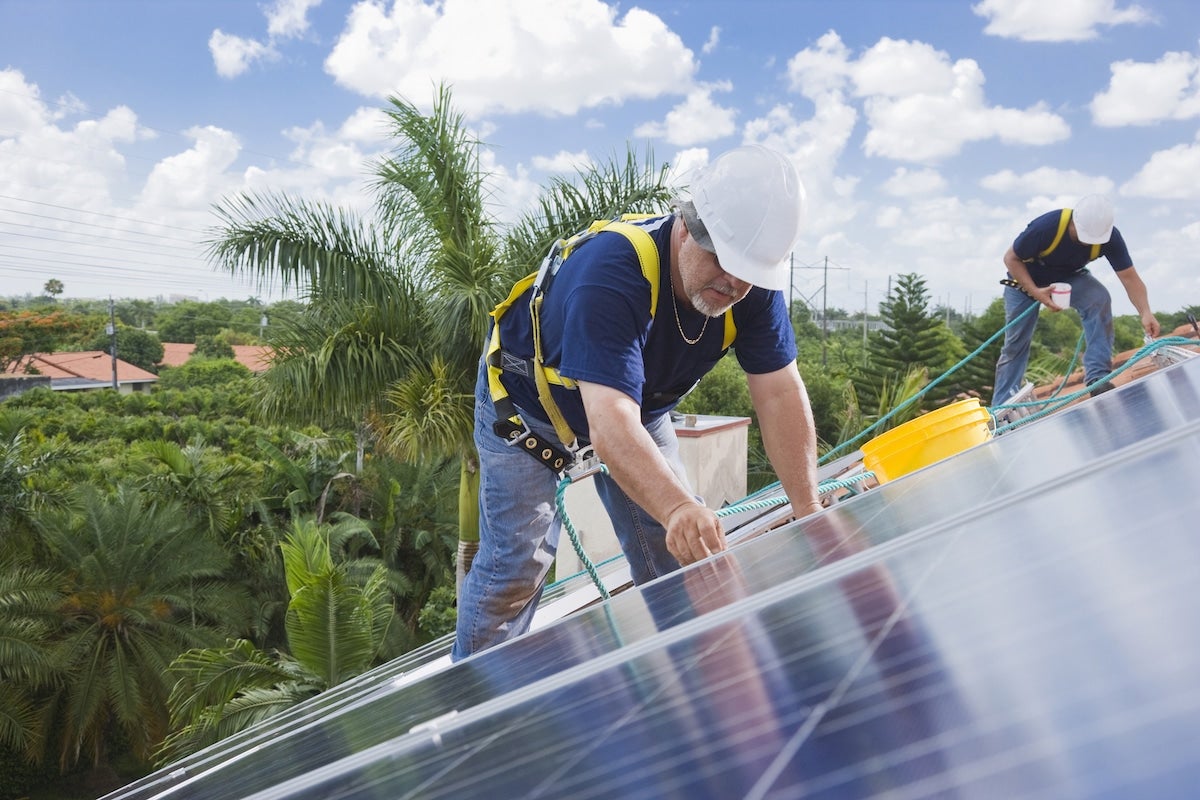 Sunshine State senators on Tuesday advanced a utility-backed bill to restrict residents’ ability to install solar panels on their homes.

The bill, which would alter net metering rates so as to make installing solar panels less financially viable for Florida residents, is backed by Florida Power & Light (which wants to own all solar generation) and is sponsored by Republican State Sen. Jennifer Bradley (who received $10,000 PAC contribution from FPL’s parent company a month before she filed a bill nearly identical to text given to her by an FPL lobbyist).

The bill would ravage small businesses that install solar panels across the state and make it harder for residents to install systems that reduce their power bills, and, according to a December NAACP op-ed, disproportionately burdens communities of color and other historically excluded communities hurt first and worst by climate change.

“I can tell you that with my 30 employees, I can see at least 70% of them being no longer employed with Tampa Bay Solar, because there just wouldn’t be a customer base,” Steve Rutherford, the founder and President of Tampa Bay Solar, told Bay News 9.

The Lake Wales News Editorial Board was strongly critical of the bill in a commentary:

Solar energy for the Sunshine State should be a no-brainer. Saving fresh water, reducing air pollution, and creating jobs, while also combatting the threat of changing climate and rising seas, solar electric energy is a panacea for our state.

Installing rooftop solar is one small step that a homeowner can take that is both financially sensible and environmentally beneficial. It’s a small freedom, but one that many Americans cherish. To allow the greed of a multi-billion-dollar monopoly to dominate the needs and wishes of tens of thousands of Florida citizens in an unconscionable affront to that freedom. We hope Polk’s Legislative delegation will stand for that freedom when this bill comes to committees, or the floor.