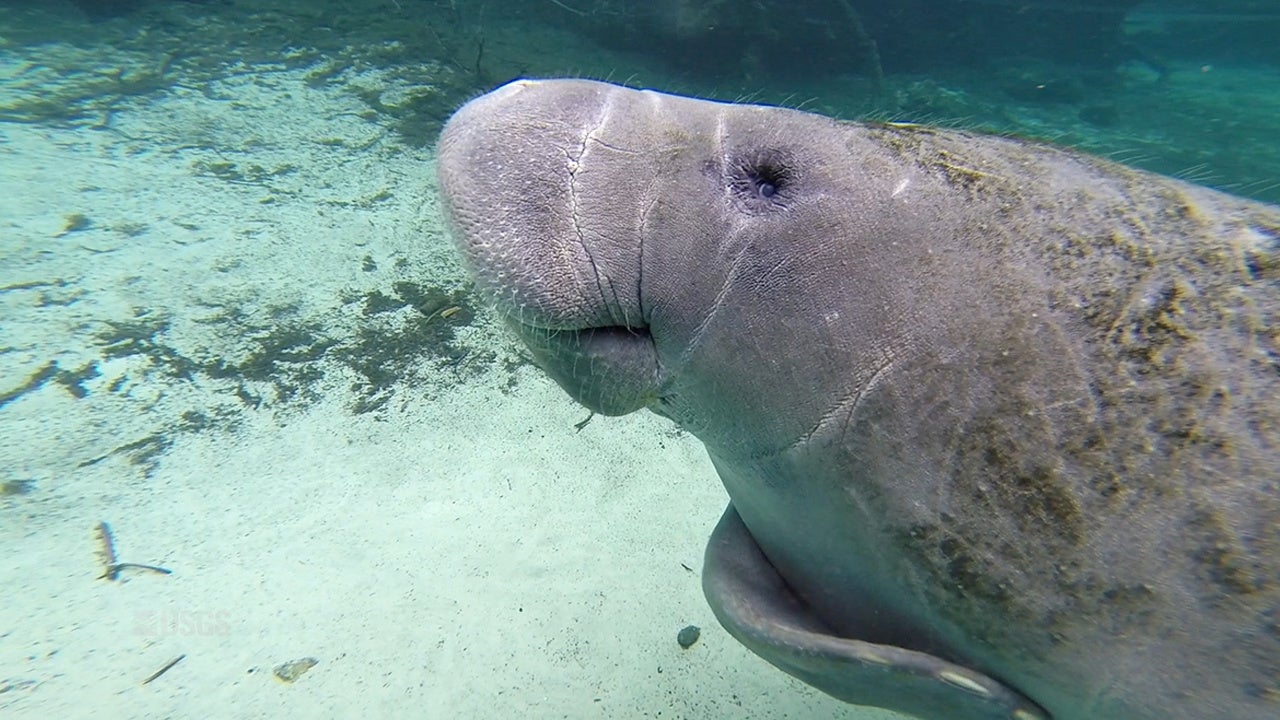 Florida manatees had another deadly year in 2019.

An estimated 531 manatees died in Florida waters in the past 12 months. That’s a significant decrease from the number of deaths in 2018, when 824 manatees died, but it still represents a nearly 10 percent loss to their population in the state.

Some manatees die from natural causes each year, but most of this year’s mortalities were caused by a particularly human element:

According to the Florida Fish and Wildlife Conservation Commission, which keeps track of manatee mortality, at least 136 manatees died last year after being struck by speeding watercraft. That’s nearly two times the number of manatees killed by boats in 2014. The number of boat strikes started to climb in 2016 — the same year the U.S. Fish and Wildlife Service proposed downlisting the species’ conservation status from “endangered” to the lesser category of “threatened.”

As a result of this and other threats, manatee populations appear to be on the decline again. The most recent annual synoptic survey, conducted at the beginning of 2019, found 5,733 manatees in Florida waters — down from 6,620 just two years earlier. (Florida uses these surveys to provide a general view of manatee populations and but does not use them to assess long-term trends.)

What else killed manatees this past year? Watch our video below to learn more.