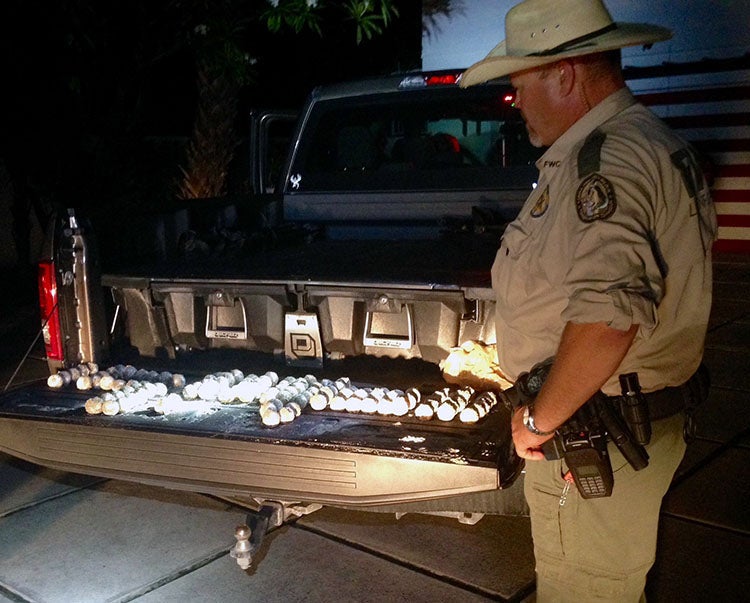 Glenn Robert Shaw, 49, was caught with 107 loggerhead eggs, which he had stolen from a turtle as she was laying them, according to a Florida Fish and Wildlife Conservation Commission Facebook post. Shaw faces third-degree felony charges for destroying, selling or molesting turtles or eggs or nests. 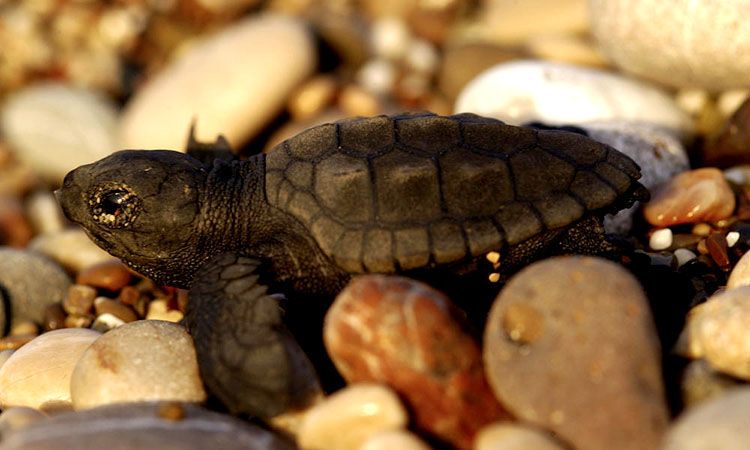 Shaw was arrested a few days after Florida officials received reports of a man poaching sea turtle eggs, according to the Miami Herald.

“Our biologists contacted law enforcement after receiving information about someone poaching sea turtle eggs from a beach behind a residence,” the Fish and Wildlife Conservation Commission’s post explained. “Our officers began increasing patrols in the area to monitor for illegal activity. After a few days of additional patrols, officers saw a man taking eggs from a female loggerhead sea turtle as she was laying them.”

Fifteen of the stolen eggs were kept for DNA testing, the commission said, but the remaining 92 were buried with hopes that they will hatch later this year.

Loggerhead turtles mate every two to three years. During mating years, females nest between April and September, with the peak of nesting season occurring in June, according to the National Wildlife Federation. Female loggerheads emerge on the beach at night every 14 days, laying an average of four clutches of eggs, which contain between 100 and 120 eggs each. Eighty percent of loggerhead nesting in America occurs in Florida. 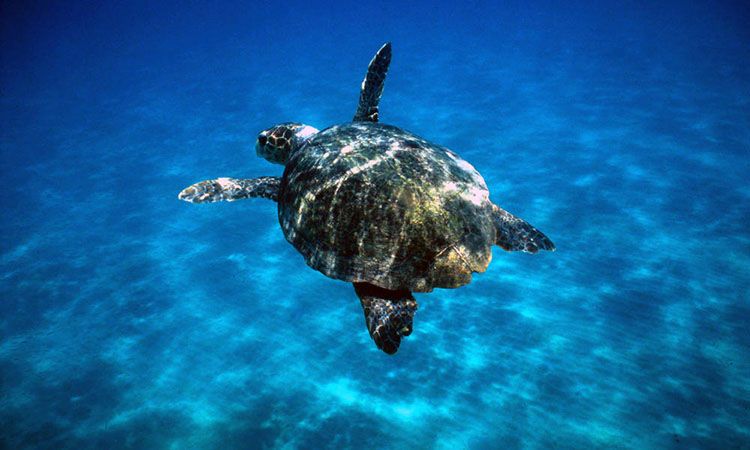 Loggerheads, which have been listed as threatened since 1978 under the Endangered Species Act, have been hunted in the past for their eggs and leather. But the main threats to the species include entrapment as bycatch from industrial fishing, plastic pollution, loss or degradation of habit, disorientation of hatchlings by beachfront lighting, marine pollution and disease to name a few. Last month, a loggerhead turtle was rescued after being trampled by tourists.