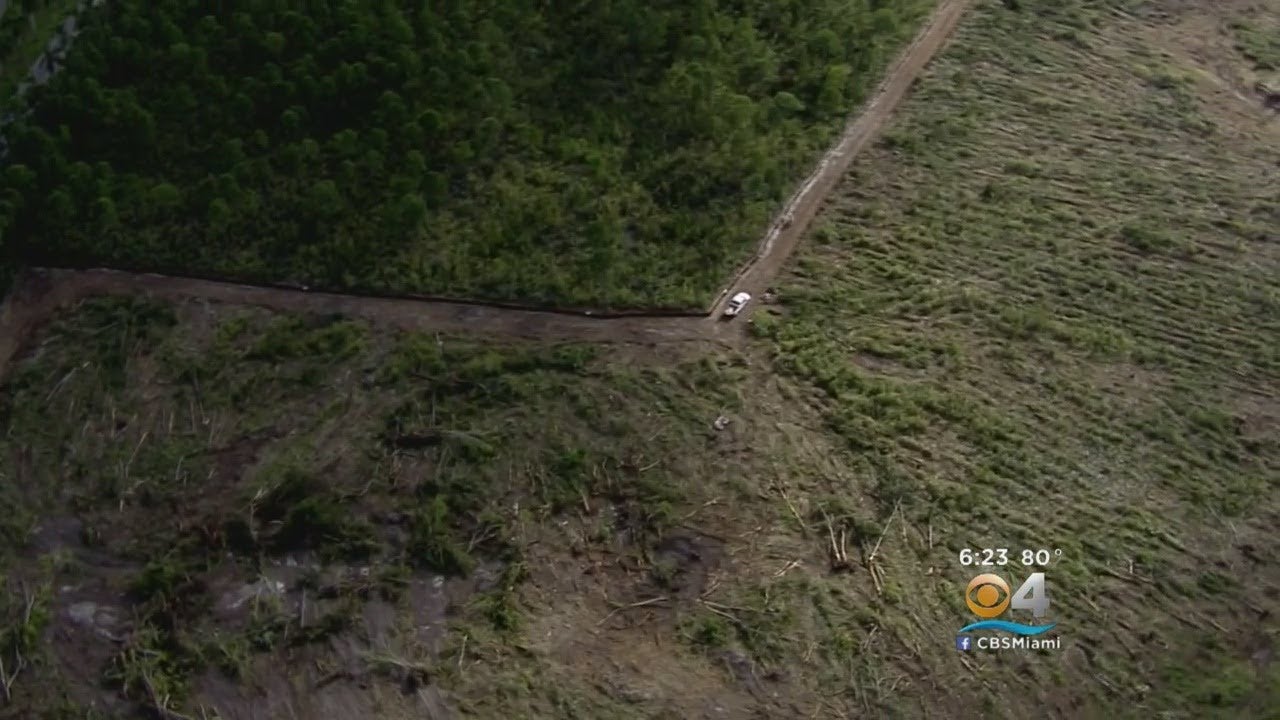 Environmentalists cheered after a Miami district court judge issued an
emergency injunction on Friday to stop bulldozers from razing a stretch of
endangered pine rocklands—one of the world’s rarest forests, and home to species found nowhere else on Earth—to make way for a Walmart shopping center near Zoo Miami and Everglades National Park.

“Plaintiffs will suffer immediate and irreparable injury arising from the destruction of the pine rocklands, and the loss of threatened and endangered species that depend on such habitat for their survival absent issuance of this [temporary restraining order],” Ungaro’s ruling stated, adding that “the public interest favors the entry of such an order.”

The proposed development, which was approved by the U.S. Fish and Wildlife Service
just last week, would make way for a sprawl of big box stores, chain restaurants and 900 apartment units. Construction started a day after the department’s green light and ceased Friday after the judge’s order.

In approving the conservation plan, wildlife managers said the menagerie of plants and animals, some of which can be found only in pine rockland, have a better chance at surviving because the land had become overgrown and choked by invasive plants after the University of Miami, which was given the land by the U.S. government, failed to maintain it before selling it to [Developer Peter Cummings] for $22 million.

In their lawsuit filed Friday morning, environmentalists said the plan failed in a number of ways, starting with surveys of the disappearing species the plan is intended to protect.

The Fish and Wildlife Service also allowed Cummings’ environmental consultants to develop their own formula for calculating the amount of damage that might occur. The untested method, the lawsuit said, had not been peer-reviewed and could set a precedent for use on other projects. About 3,000 people submitted comments on the plan, most opposing it.

“This mega-development will wipe out some of South Florida’s last ecological gems and diminish quality of life for nearby residents by worsening traffic and sprawl,” said Jaclyn Lopez, Florida director of the Center for Biological Diversity. “Losing the Florida bonneted bat, the rare Florida leafwing butterfly or the incredibly striking Miami tiger beetle is a tragedy that can’t be undone.”

In a
Medium post, Miami-based columnist and radio broadcaster Grant Stern described how the construction workers stopped digging the site soon after Miami Pine Rocklands Coalition President Al Sunshine hand-delivered to them a copy of the judge’s order.

“Residents have watched in horror and documented the carnage for the last two days [as] bulldozers flattened trees in the developer Ram Realty’s rush to rip apart the pine rocklands,” Stern wrote.

A federal judge granted their Temporary Restraining Order against @USFWS.https://t.co/QzSp3zDy5G

Florida’s pine rocklands
once spanned 185,000 acres of Miami-Dade County, but now, not much of the woodland remains due to rampant development.

“Outside of Everglades National Park, pine rocklands habitat in our region is down to only one percent of its former extent—but what little remains still provides habitat for many species now federally listed as endangered or threatened with extinction,” said Matthew Schwartz, executive director of South Florida Wildlands Association. “This project and its impact on extremely rare habitat require far more evaluation than they have received so far from the Service.”

Lopez said the environmental groups are “elated” by the judge’s decision.

“The judge’s order has given these plants and animals and the residents of this community an opportunity for their day in court, an opportunity to have justice upheld, and a fighting chance at survival,” she told the AP.

The developers plan to fight the judge’s decision. A hearing is set for Dec. 20.