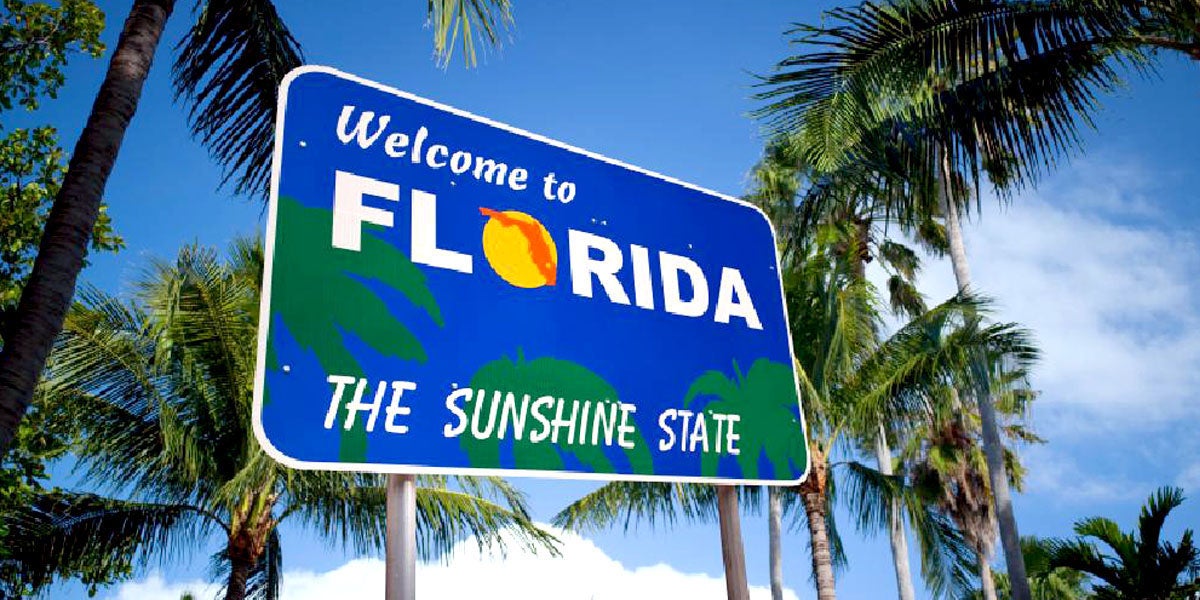 “Banning fracking in Florida is one of the best things we can do to protect our treasured waterways, public health and economy,” said State Sen. Jack Latvala (R-Clearwater). “I stand with the 90 cities and counties in Florida that have passed ordinances or resolutions calling on us, the State Legislature, to pass this important legislation.”

Nationwide opposition to hydraulic fracturing has escalated dramatically over the past year as public awareness of its impacts grows.

The gathering follows introduction of a bicameral, bipartisan fracking ban bill in the Florida Legislature with widespread support. Sen. Dana Young (R-Tampa), present at the event, introduced the bill into the Senate. Representative Mike Miller (R-Orlando) introduced the House ban bill on the same day. Both ban bills have received overwhelming bipartisan support, garnering dozens of cosponsors from around the state.

“The overwhelming support for a fracking ban doesn’t stop here in Tallahassee; communities across the state have passed 90 local measures opposing the practice. Floridians have made it clear: we do not want fracking here,” said Michelle Allen, Florida organizer with Food & Water Watch. “Just last week, the historically pro-energy, Republican Governor of Maryland came out in support of a fracking ban. We know now that people coming together can beat out Big Oil interests and win for our environment and communities, so we’re looking to our legislators to listen to the will of the people in Florida and ban fracking now.”

Students from Cornerstone Learning Community in Tallahassee attended in support of the legislation as well.

“We, as the future generation, understand how important it is to protect our water, animals and environment from the dangers of fracking,” said Claire Encinosa, a 5th grader speaking on behalf of her class at the Cornerstone Learning Community. “Fracking will not just pollute our world but also make us sick, cause birth defects and even cancer. We want the Florida Legislature to ban fracking for the future.”

“With the overwhelming support of Amendment 4, the doors are wide open for solar power in the Sunshine State,” said Clifford Mitchem, Independent Energy Adviser for CREW, a member-owned solar cooperative. “It’s now up to our legislators to help us walk through the door.”

After this year’s toxic algae outbreaks, just as many are calling for the preservation and protection of our precious water resources.

“Business as usual will drain our aquifers and poison what’s left,” said Burt Eno, president of Rainbow River Conservation. “We must balance our water permits with monitoring to ensure users don’t take too much water and we need to better manage fertilizer, industrial and stormwater runoff to avoid polluting our waters.”

“Floridians continue to call on their elected officials to pass legislation banning fracking, promoting renewable energy and protecting our vital clean water supplies,” said Kim Ross, president of ReThink Energy Florida. “From the Keys, to Tampa, Jacksonville and Gainesville—hundreds of Floridians are here to inspire our leaders to reclaim Florida’s future, environment, and health.”