Solar Supporters: Florida’s Amendment 1 Is a ‘Wolf in Sheep’s Clothing’ 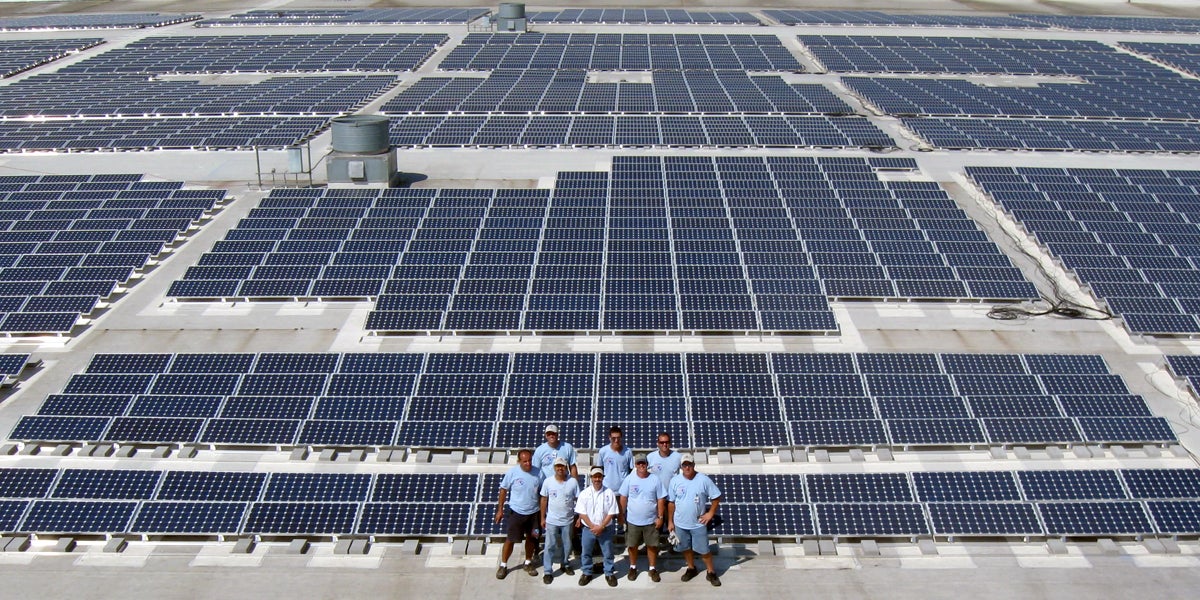 Three cheers for solar in Florida! Amendment 4 officially passed on Aug. 30. We found the magic policy lever and now Floridians will begin reaping the benefits of low cost, clean solar energy. You can expect to see solar projects popping up all over the Sunshine State, right? Not exactly. In fact, the fight is just beginning for the future of solar energy in Florida. 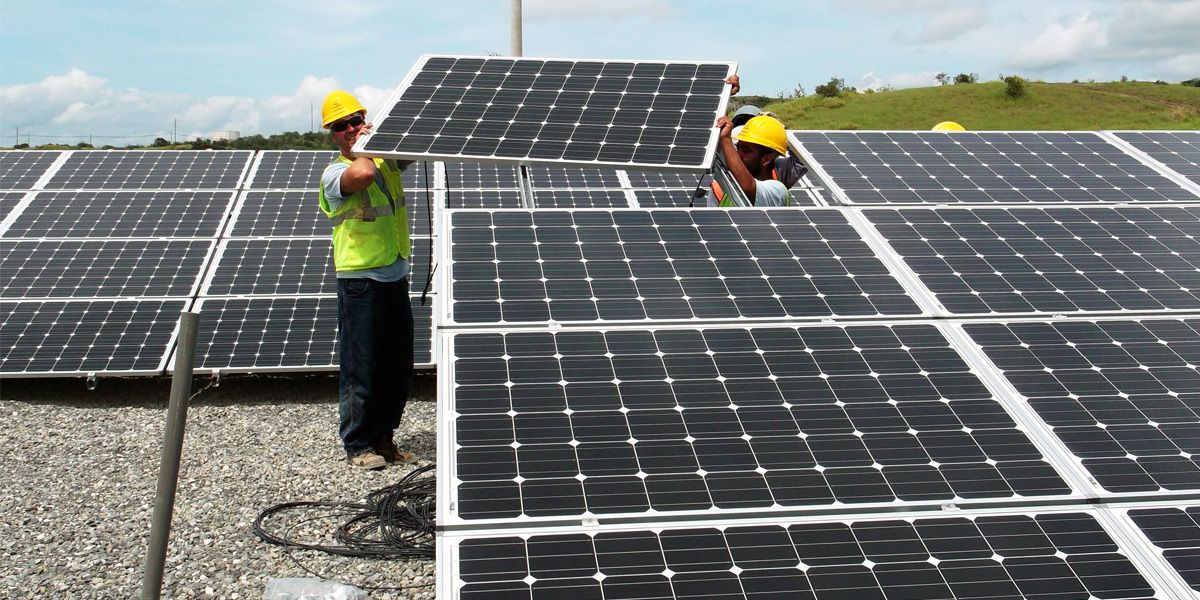 First—a quiz. Below is the text for each of the solar-related constitutional amendments. One amendment was endorsed by solar companies and environmental groups, and the other is supported by the state’s major utilities. Can you distinguish one from the other?

Option A: This amendment establishes a right under Florida’s constitution for consumers to own or lease solar equipment installed on their property to generate electricity for their own use. State and local governments shall retain their abilities to protect consumer rights and public health, safety and welfare, and to ensure that consumers who do not choose to install solar are not required to subsidize the costs of backup power and electric grid access to those who do. (Source: Ballotpedia)

Confused? Unless you’re a solar energy policy wonk, Option A’s clear language on a consumer’s right to go solar is likely more palatable than Option B’s use of the phrase “ad valorem.” 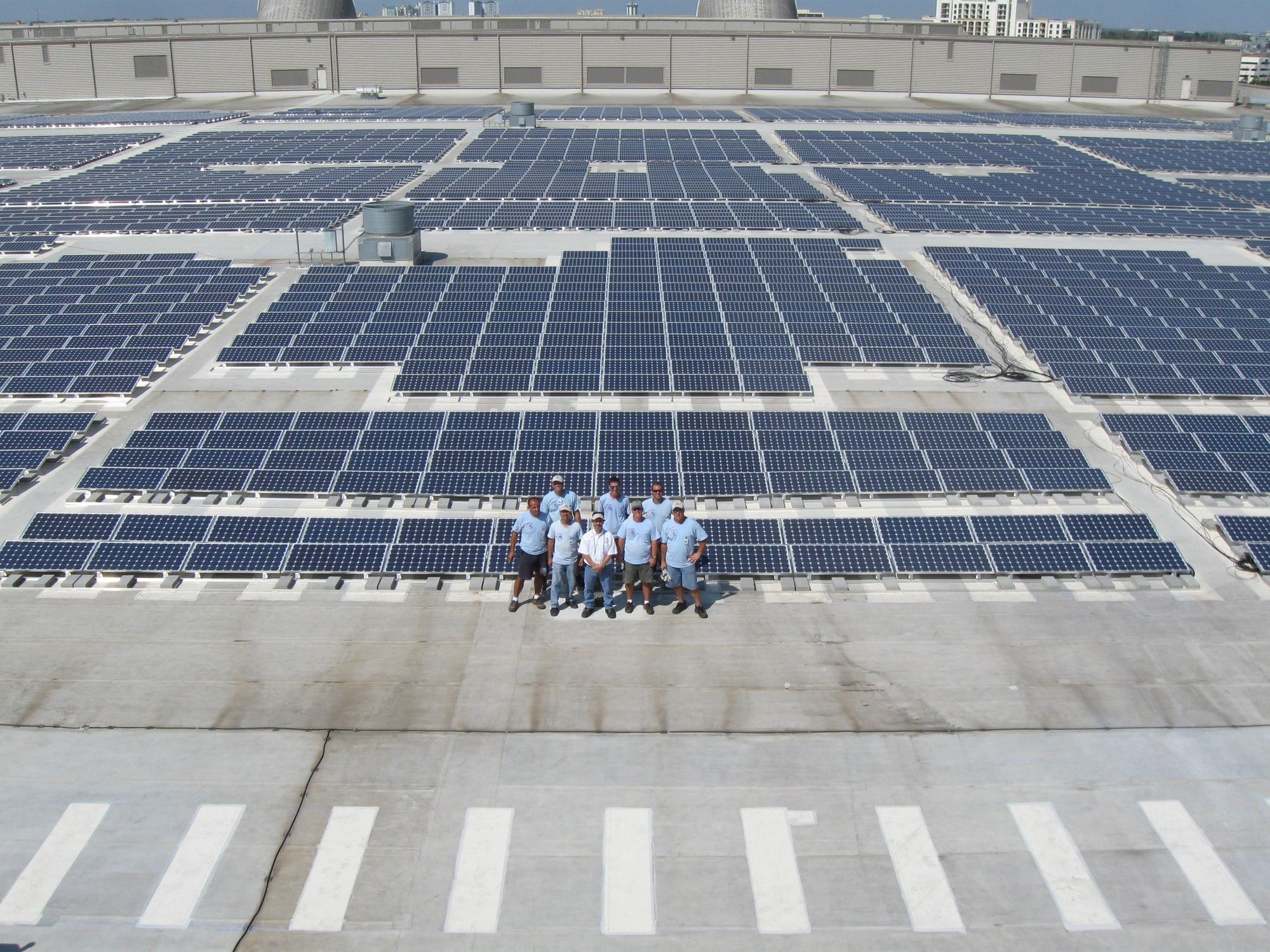 Let’s dig a little deeper. Option A is actually the text of Amendment 1 which is on the Florida ballot in November’s general election. Amendment 1 is publicly supported by Consumers for Smart Solar—again, to the untrained eye, a seemingly pro-solar advocacy group.

In reality, Consumers for Smart Solar is a front group for the largest electric utilities in the state of Florida, think Duke Energy and Florida Power and Light. That doesn’t automatically mean that the group or amendment is trying to “kill solar,” but it merits a closer look at the language and national trends in solar policy to uncover its true intentions.

The first sentence is relatively innocuous: “This amendment establishes a right under Florida’s constitution for consumers to own or lease solar equipment installed on their property to generate electricity for their own use.”

Consumer beware: this language does not create a new right for a customer to go solar, it is simply restating existing rights. 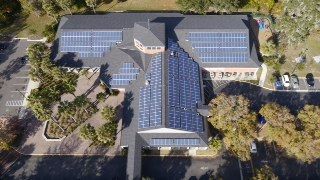 The second sentence is where things get complicated. A standard talking point from electric utility trade groups across the country is that consumers that opt to have solar energy for their homes disproportionately burden customers who do not have solar systems.

In the short term, many costs are fixed for electric utilities. By the nature of the utility business model, these fixed costs are spread out across customer classes. In exchange for providing reliable service, monopoly utilities are allowed to recover their capital investments and receive a modest rate of return. That business model is likely the reason you have utility company stocks in your 401K.

This “cost shift” issue in the second sentence of Amendment 1 incorrectly assumes that there is indeed a cost imposed by consumers that choose to go solar. Solar advocates across the country are working to change this one-sided assumption by including a more balanced approach that quantifies all costs and benefits.

The solar industry is the underdog in this fight and we need solar supporters across the country to expose Amendment 1 for what many are calling “a wolf in sheep’s clothing.”

“Masquerading as a pro-solar energy initiative, this proposed constitutional amendment, supported by some of Florida’s major investor-owned electric utility companies, actually seeks to constitutionalize the status quo,” Florida Supreme Court Justice Barbara Pariente wrote in a dissent back in March.

So Florida voters, here’s what should be today’s biggest test takeaway: Know what you’re really voting for and vote “No” in November on Amendment 1.