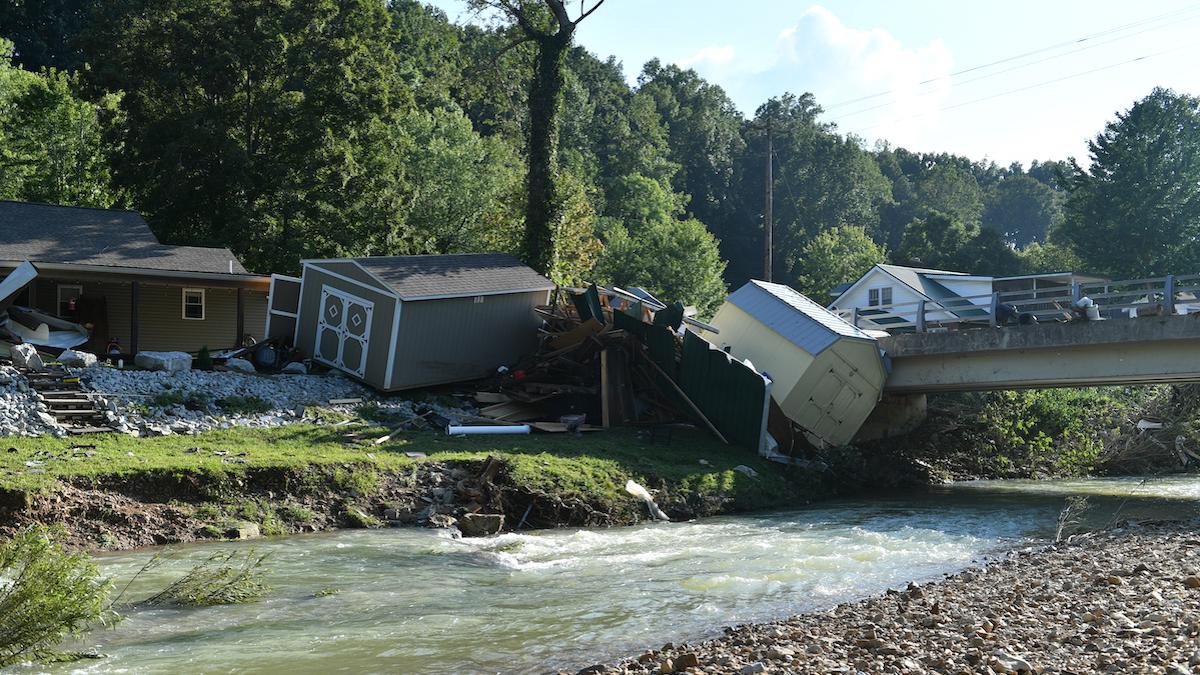 The National Weather Service issued a rare flash flood emergency alert after the storm dumped a record-smashing 17 inches of rain in 24 hours in some places.

Flood waters breached the countertops of Vanessa Yates’ kitchen as she punched out a window before her brother and a Good Samaritan with a boat rescued her and her 4-month-old daughter. “I thought I was going to drown with my baby,” she told the Tennessean.

Climate change, caused by human extraction and combustion of fossil fuels, is making storms and extreme precipitation like these events more frequent as the warmer atmosphere holds, and can thus release, greater amounts of moisture.

The flooding in Tennessee came just days after flooding tore through western North Carolina as the remnants of Tropical Storm Fred — hitting after four days of rain — killed at least five people, destroyed roads and bridges, lifted homes off their foundations, and displaced around 500 families.