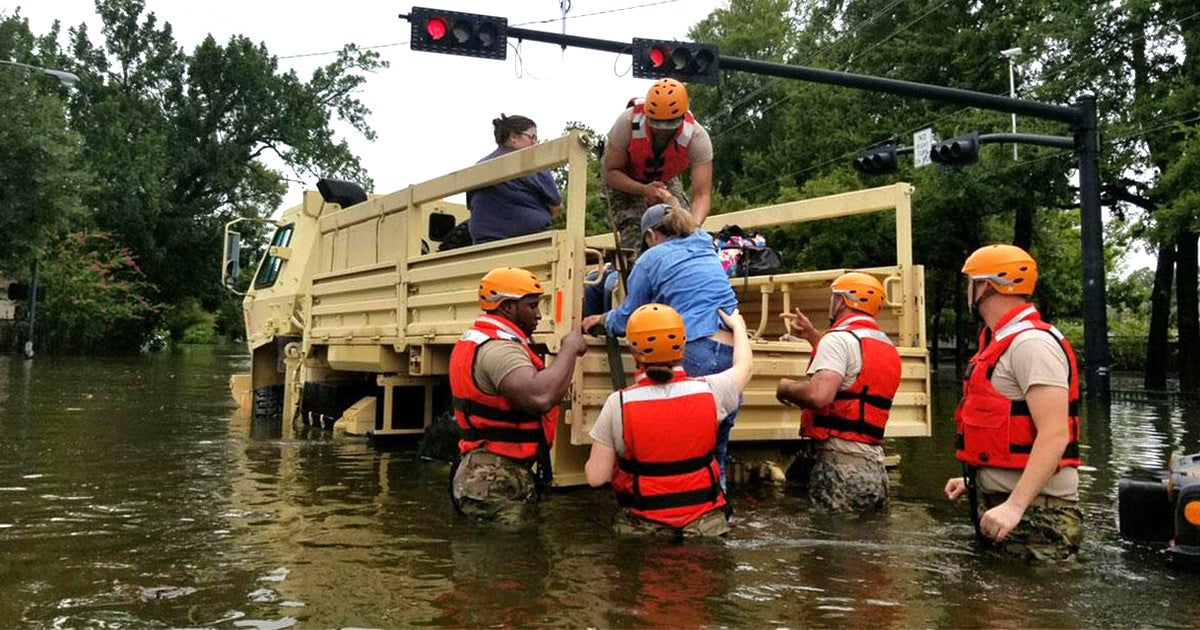 Cities on the Atlantic coast are likely to see more flooding. It won’t just be catastrophic inundation, delivered by hurricane: it could also be routine, fine weather nuisance flooding.

And that will happen not just because of sea level rise, driven by global warming, but by another factor: in Virginia, North Carolina and South Carolina, the coastal lands are sinking, declining by up to three millimeters (approximately .12 inches) a year, according to a new study in Scientific Reports.

The conclusion is backed up by analysis of two decades of global positioning satellite data, gravitational measurements from space and studies of groundwater traffic.

“There are primarily two reasons for this phenomenon,” said Makan A Karegar, of the University of South Florida, and a guest researcher at the Institute of Geodesy and Geoinformation at the University of Bonn in Germany. “During the last ice age around 20,000 years ago, large parts of Canada were covered by an ice sheet. This tremendous mass pressed down on the continent.”

The weight of the ice depressed the mantle beneath the planet’s crust, and in consequence tracts of land not covered by ice were uplifted.

“When the ice sheet then melted, this process was reversed,” Karegar said. “The East Coast has thus been sinking back down for the last few thousand years.”

But what geophysicists call isostatic adjustment may not be the only force at work. When cities and farmers abstract groundwater, they also depress the soil around them. Water keeps the earth underfoot more buoyant. Take the water away, and the mass of the rocks and soil is more easily compressed.

The cities along the Atlantic coast were first settled 300 to 400 years ago: in those centuries they have probably sunk by 45 centimeters (approximately 18 inches), as a consequence of the loss of ice cover. But because of global warming, the seas are rising by three millimeters (approximately .12 inches) or more a year, placing coastal settlements at increasing risk.

Researchers have warned, repeatedly, of potential catastrophic flooding potentially driven by more violent windstorms and calculated that climate change could trigger massive exodus from the coast by climate refugees. But for reasons that may have nothing to do with global warming driven by the profligate combustion of fossil fuels, oceanographers have also identified highwater “hotspots” along the Atlantic coast that could substantially increase risks.

The upshot is that many coastal cities will increasingly face a greater frequency of “nuisance” floods. Already, rising waters have claimed 15 centimeters (approximately 5.9 inches) of parts of the Atlantic coast. Global warming will accelerate the process.

“Even if the removal of groundwater is reduced, the number of floods will thus continue to increase,” said Karegar. “The sums of money that need to be spent to rectify the damage associated with this will also increase significantly. One should, therefore, assume that the USA has a vested interest in combating climate change with all its resources.”