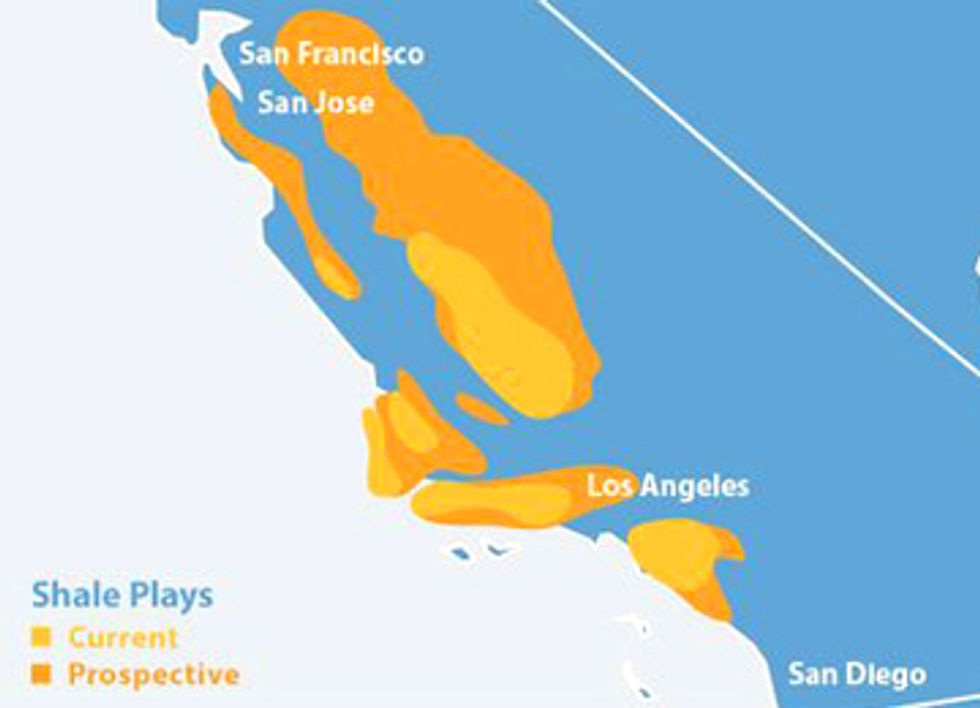 Senate Bill 4, which undermines existing environmental law and leaves Californians unprotected from fracking and other dangerous and extreme fossil fuel extraction techniques, passed the California Assembly today and will likely head to Governor Brown’s desk after a concurrent vote in the Senate.

"This legislation does nothing to stop fracking or protect communities across the state from its harmful effects and last minute changes to the bill made it even worse," said Adam Scow, California campaigns director at Food & Water Watch. "The threats to our state's water, air and climate are real and pressing and we don't have time for half measures like SB 4. We need courageous leadership—it’s time for Governor Brown to act now to ban fracking in California."

"This vote to allow fracking in California and exempt it from California's benchmark environmental law shows that our Assembly has thoroughly failed at protecting Californians," said Zack Malitz, campaign manager for CREDO. "We're depending on Governor Brown to step in to prevent the wholesale fracking of our state."

“This bill will not protect Californians from the enormous threats of fracking pollution,” said Kassie Siegel of the Center for Biological Diversity’s Climate Law Institute. “Fracking poses unacceptable risks to the air we breathe, the water we drink and our climate. We’ll keep working to end this inherently dangerous activity in our state.”