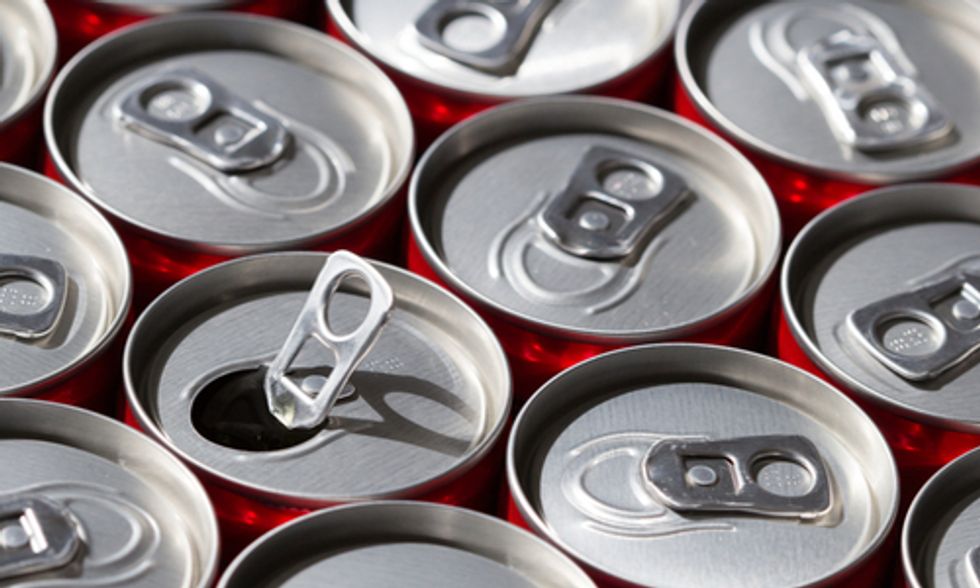 Coca-Cola’s mission is “to refresh the world” and promote “open happiness.” The world’s number one beverage company boasts about its initiatives “to support active, healthy living” such as donating to youth fitness programs.

Here are a few examples of young people who are questioning this sugar-coated thinking:

Let’s hope more young people will question the All-American facade of Coca-Cola and the soda industry, considering the figures below, amongst other things:

Support the MomsRising.org soda Thunderclap and band together with others to send a one-time message to Burger King and Wendy’s to remove soda as the default drink in kids’ meals.

Visit EcoWatch’s FOOD and HEALTH pages for more related news on these topics.