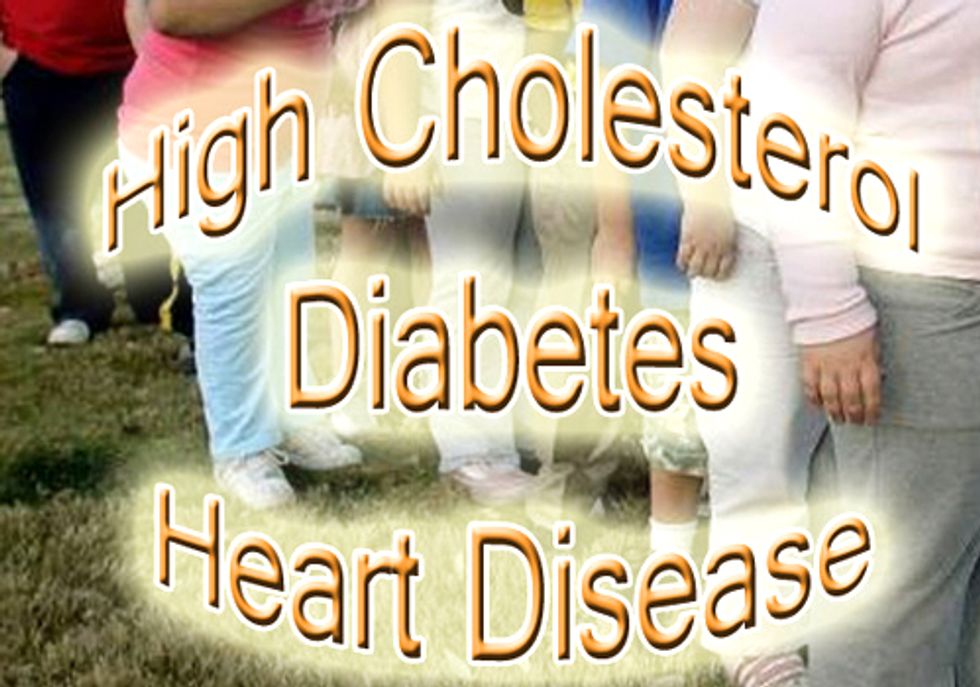 “Our food systems are making people sick,” warned Olivier De Schutter, the United Nations (UN) special rapporteur on the right to food, on March 6. “One in seven people globally are undernourished, and many more suffer from the 'hidden hunger' of micronutrient deficiency, while 1.3 billion are overweight or obese.”

“Faced with this public health crisis, we continue to prescribe medical remedies—nutrition pills and early-life nutrition strategies for those lacking in calories; slimming pills, lifestyle advice and calorie counting for the overweight. But we must tackle the systemic problems that generate poor nutrition in all its forms,” the independent expert said as he presented his report* on nutrition to the UN Human Rights Council.

“The right to food means not only access to an adequate quantity of food, but also the ability to have a balanced and nutritious diet,” Mr. De Schutter said. “Governments must not abstain from their responsibility to secure this right.”

Mr. De Schutter identified five priority actions for placing nutrition at the heart of food systems in the developed and developing world:

“Urbanization, supermarketization and the global spread of modern lifestyles have shaken up traditional food habits. The result is a public health disaster,” said De Schutter. “Governments have been focusing on increasing calorie availability, but they have often been indifferent to what kind of calories are on offer, at what price, to whom they are accessible, and how they are marketed.”

“We have deferred to food companies the responsibility for ensuring that a good nutritional balance emerges. Voluntary guidelines and piecemeal nutrition initiatives have failed to create a system with the right signals, and the odds remain stacked against the achievement of a healthy, balanced diet,” he said.

De Schutter also identified the abundance of processed food as a major threat to improving nutrition. “Heavy processing thrives in our global food system, and is a win-win for multinational agri-food companies. Processed items can be produced and distributed on a huge scale, thanks to cheap subsidized ingredients and their increased shelf life.”

“But for the people, it is a lose-lose,” he stressed. “Heavily processed foods lead to diets richer in saturated and trans-fatty acids, salt and sugars. Children become hooked on the junk foods targeted at them. In better-off countries, the poorest population groups are most affected because foods high in fats, sugar and salt are often cheaper than healthy diets as a result of misguided subsidies whose health impacts have been wholly ignored.”

The UN expert noted that the West is now exporting diabetes and heart disease to developing countries, along with the processed foods that line the shelves of global supermarkets. By 2030, more than 5 million people will die each year before the age of 60 from non-communicable diseases linked to diets.

“We should not simply invest our hopes in medicalizing our diets with enriched products, or changing people’s choices through health warnings. We need ambitious, targeted nutrition strategies to protect the right to adequate food, and such strategies will only work if the food systems underpinning them are put right,” De Schutter said.

** Food marketing figures from The Advertising Age, June 2011. US nutritional spending ($44m) refers to the Nutrition, Physical Activity, and Obesity budget of the US Centre for Disease Prevention and Control and does not encompass various nutritional programs run by the U.S. Department of Agriculture.