5 Reasons Why Coal Is on the Way Out 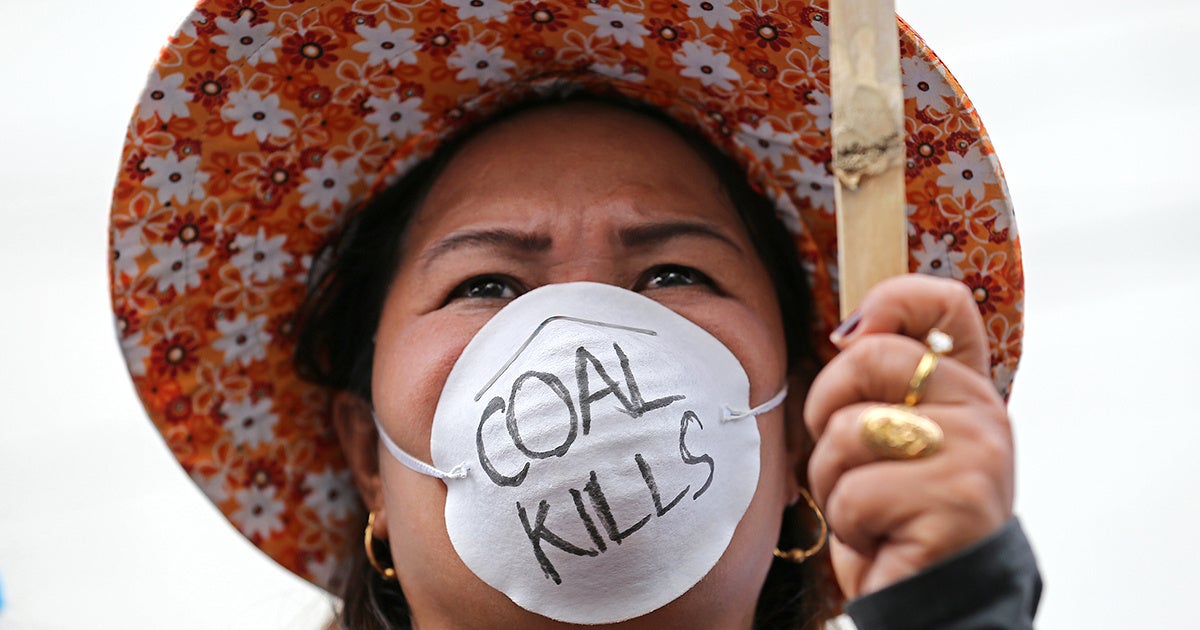 While some politicians—ahem, Trump!—are trying to prop up the fossil fuel industry, there’s been a quiet revolution happening around the world.

People are ditching coal—the main global energy source since 2003—like never before!

So why is King Coal no longer the energy of the future? New research from Greenpeace and CoalSwarm shows why.

1. More governments are completely ditching coal than ever before!

Twenty-three countries, states and cities will have either phased out coal-fired power plants or set a timeline to do so by 2030. Before 2014, no major jurisdiction had completely phased out coal. How things have changed! 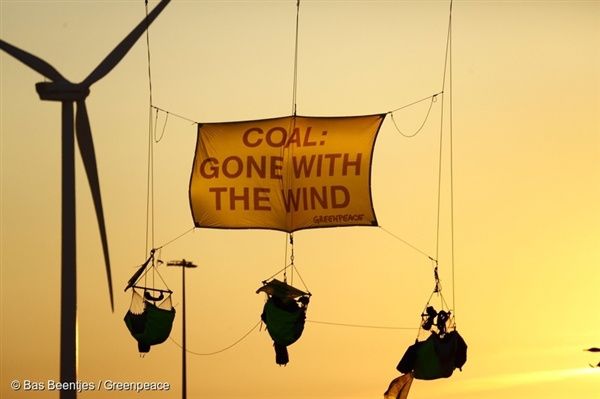 Greenpeace activists block the coal ship ‘Paquis’ in the Netherlands in 2016.

2. The capital cities of China and India are going coal free!

Three of the G7 economies have decided to phase out coal—with Italy looking like it might also be phasing coal out soon. 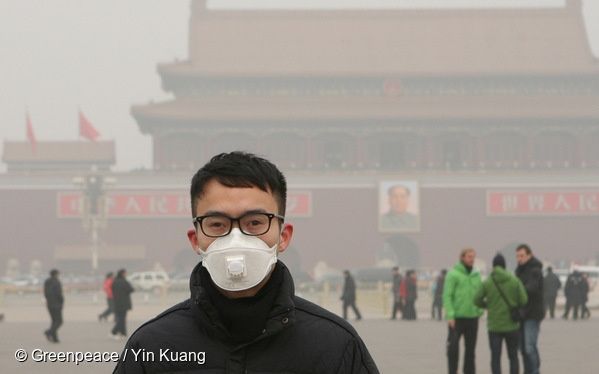 3. Twenty-five percent of companies in the coal business have completely pulled out!

This represents nearly 370 large coal-fired power plants shut down or not built in the first place—enough to power around six United Kingdoms, and equivalent to nearly half a trillion U.S. dollars in assets retired or not developed. 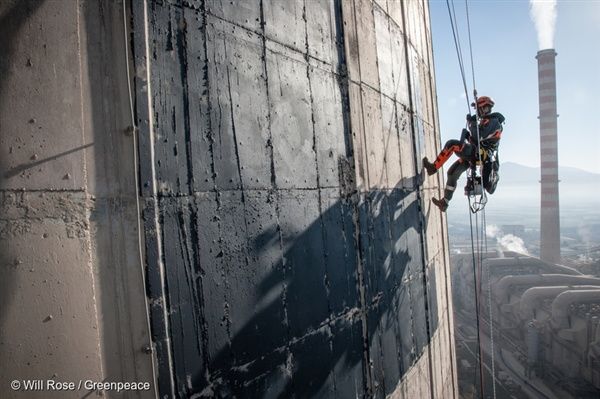 Greenpeace activists climb the cooling tower of the largest and dirtiest lignite power station in Greece, in 2015.

And that’s despite Trump’s pro-coal agenda. 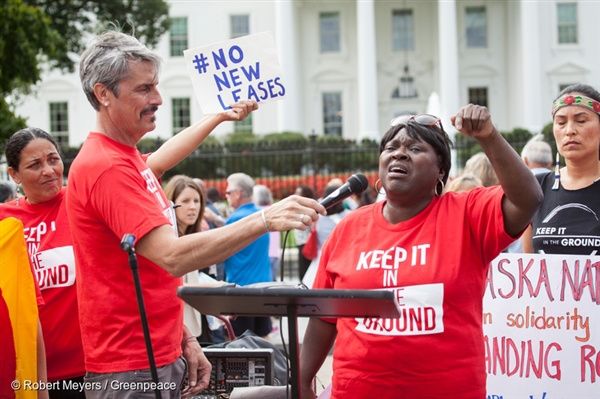 5. More people are taking action to stop coal than ever before.

From the UK’s Kingsnorth protests, the Beyond Coal movement in the U.S., to artists in Beijing to clean air activists in Delhi, people around the world are protesting dirty, polluting coal in favor of clean, renewable, affordable energy. 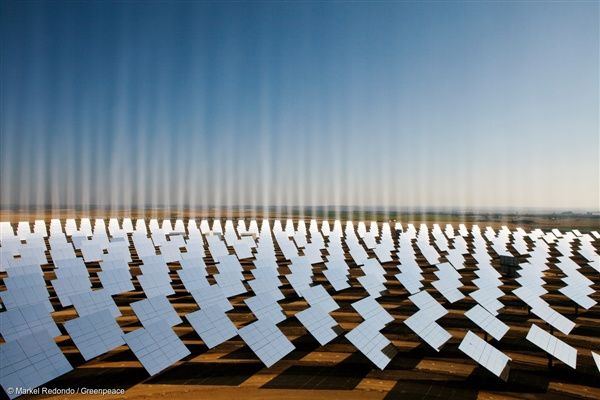 It’s time we end the age of fossil fuels and help workers and communities transition over to renewables.

Lauri Myllyvirta is the Energy Analyst at Greenpeace East Asia.