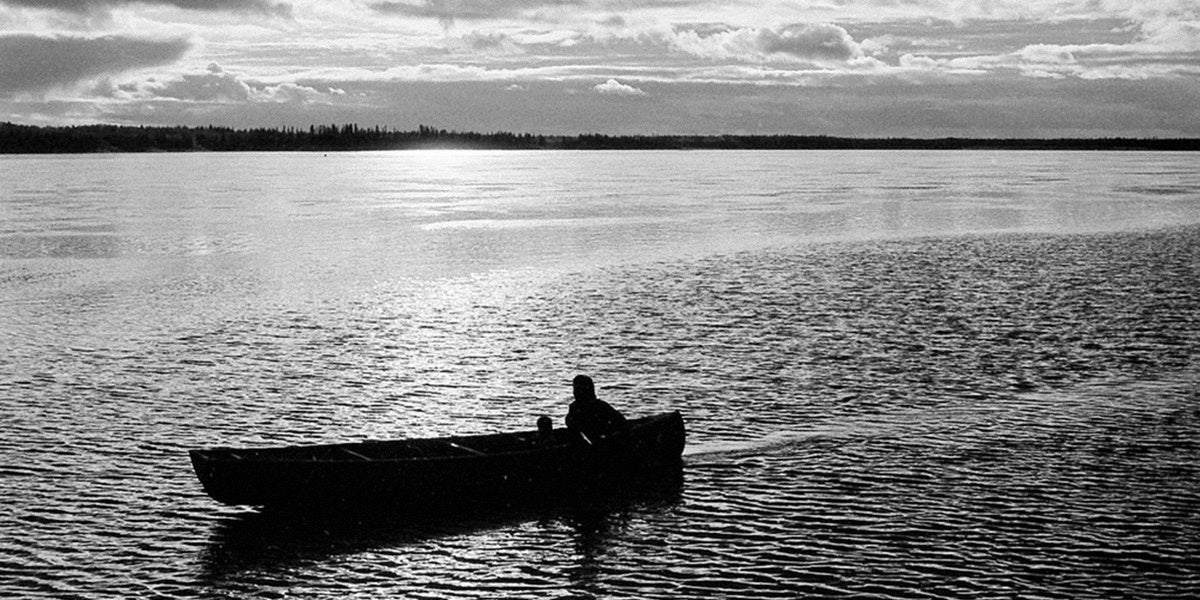 The Inuvialuit and Gwich’in peoples spend their summers fishing off the coast of Canada’s Yukon Territory. For generations, they’ve trekked from towns around the Western Arctic to a spit called Shingle Point, where the Mackenzie River’s braided flows spill off North America into the Beaufort Sea. The nutrient-rich waters at the mouth of the Mackenzie are fat with marine fish, drawn in by the brief abundance of Arctic summer. Indigenous families subsist on these fish and other wild resources throughout the warm months.

Arctic peoples still live by seasonal rhythms. Rhythms that are now shifting because of climate change. Fish are moving to new places as the water warms, and changing the timing of their arrival at Shingle Point. In the Canadian Arctic, and elsewhere around the world, fishermen have to change too.

What happens to fish, happens to fishermen. Flux in the ocean is playing out in parallel on land, in the lives of the people who depend on the sea. Both are caught in shifting tides. 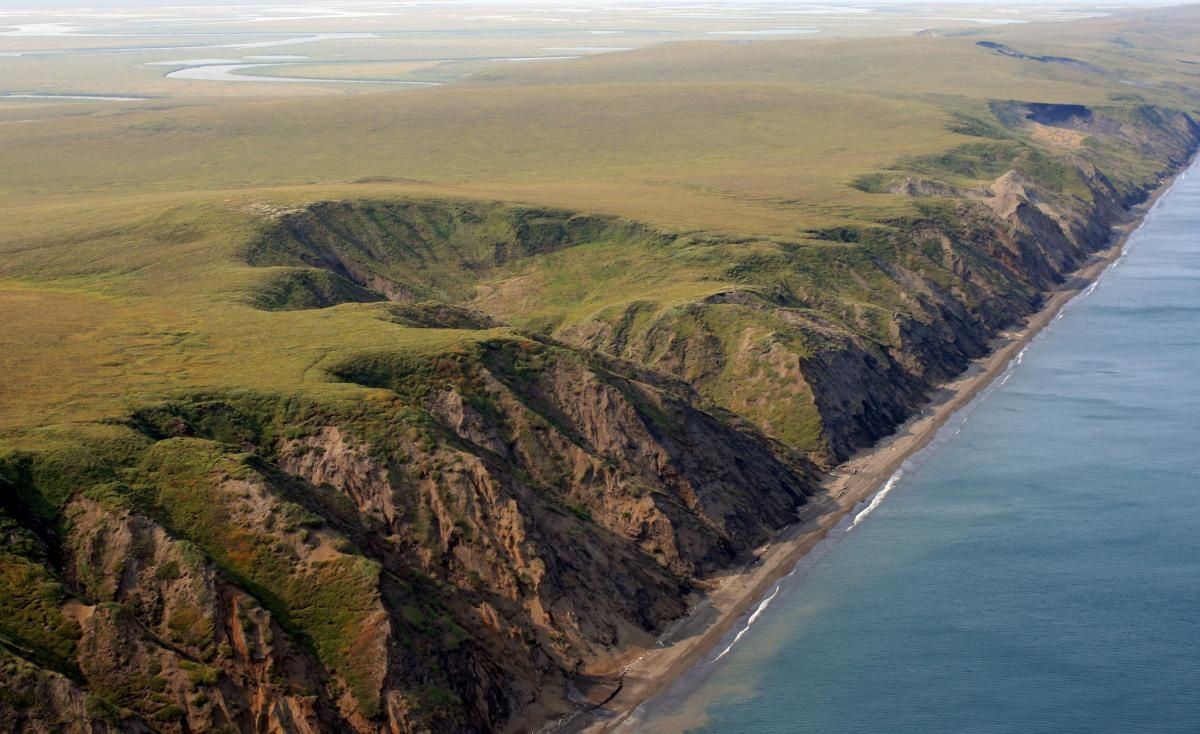 As carbon dioxide and other greenhouse gases build up in the atmosphere, they trap heat like a blanket around Earth. Seawater absorbs the majority of this excess warmth, raising the ocean’s temperature, especially near the surface.

Warming water puts fish on the move, said fisheries scientist Johann Bell of the University of Wollongong, Australia, and of Conservation International. Different species prefer different thermal ranges, he said, and some fish are already moving poleward, or into deeper areas, to find more comfortable climes. Changing temperatures can also tweak the timing of big natural events, like spawning.

Off northeast Tasmania, for example, water temperatures are rising fast. As the mercury climbs, some critters are moving in, while others move out. Warmth-loving shellfish, like urchins, have invaded in the last few decades, while the region’s economically important rock lobsters have declined.

Climate change is a mixed bag of opportunities and losses for fishermen. They are adapting in a variety of ways as fish relocate to new areas, according to a 2017 study led by ethnoecologist Valentina Savo of Simon Fraser University and the Hakai Institute in British Columbia. Some fishermen catch new species, or diversify into other livelihoods, like farming, she said. Others follow their target species into new waters.

Chasing fish is risky, said systems ecologist Cedar Morton, a doctoral student at Simon Fraser University who coauthored the study. Following stocks into deeper, rougher waters can be dangerous, he said. It’s a financial risk too, when fishing takes more time and fuel to go farther from home.

Morton would know. Before becoming a scientist, he was a commercial fisherman in British Columbia, off Vancouver Island. “When we had a storm out there,” he said, “sometimes we’d be socked in for three or four days.” Stuck in a cove, waiting out the storm, fishermen waste time and resources. “Having that happen more and more starts to have an effect on a fisher’s livelihood,” Morton said. 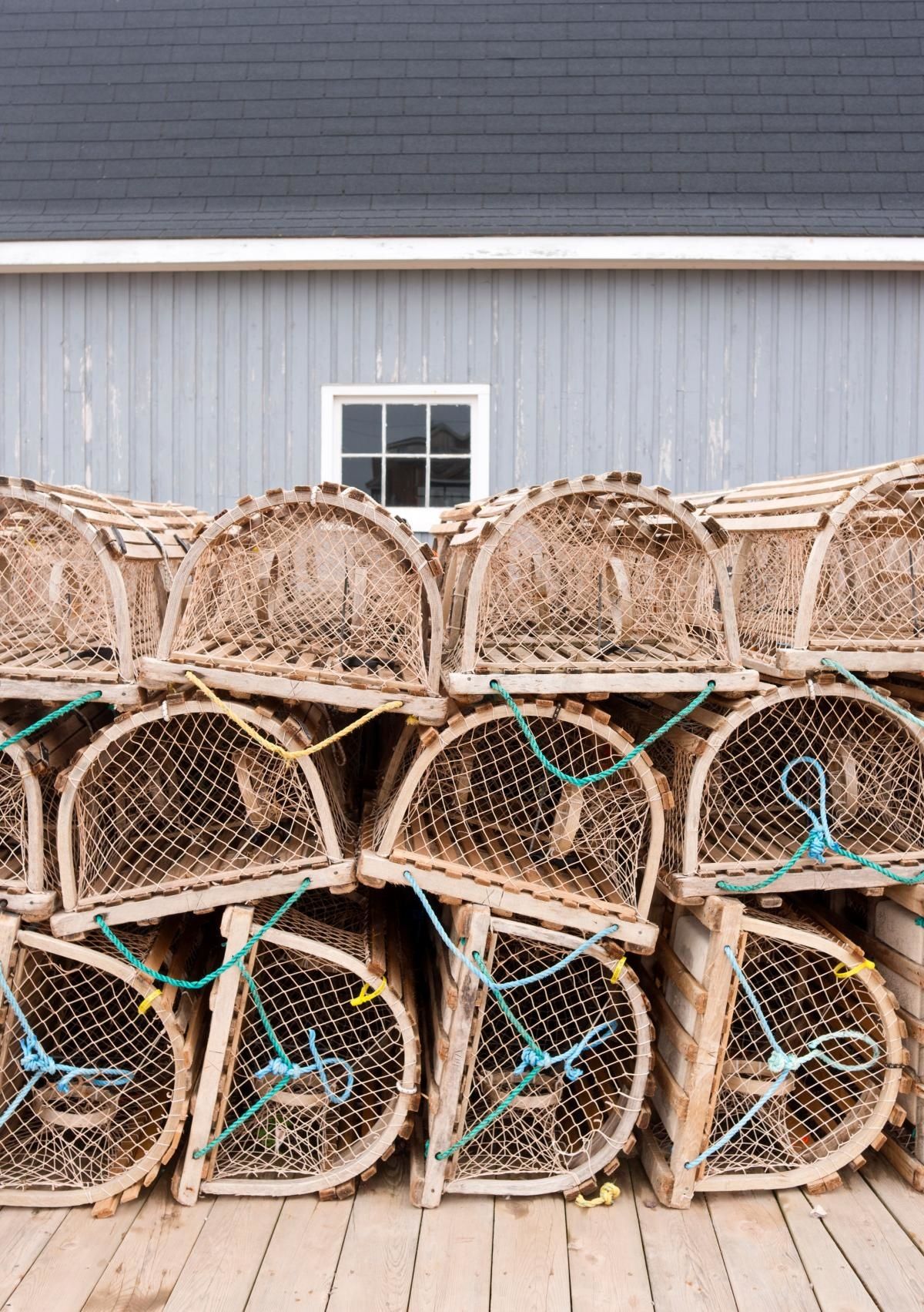 Out at Shingle Point, indigenous fishermen have noticed changes for decades. They’ve seen more freshwater species, fewer flounders and sculpin and unusual arrival times for some fish in the bay, according to a series of interviews published by the Canadian government in 2016.

“The timing of fish, char has changed since I started coming to Shingle,” said one interviewee, who remained anonymous in the study. “Last couple years char is later in the season maybe early August late July.”

Changes aren’t limited to fish. Eighty percent of people in the study noticed the water getting warmer, and 47 percent said air temperatures seemed hotter too. They saw less sea ice and snow cover over the years, and fewer grazing caribou.

Consequences of climate change are far-reaching, especially in the quickly-warming Arctic. But climate is hardly the biggest problem for fishermen. Overfishing, mismanagement and poor regulation are all larger problems right now, Savo said.

“Many of these communities don’t see things separately … they understand that all these factors are linked together,” she explained. Climate change is a bad guy, Savo said, but it’s only one of the things affecting fish.

Fish and fishermen are interlaced, like the tributaries of a river weaving toward the sea. They flow together into the vastness of a hotter, less-predictable future. 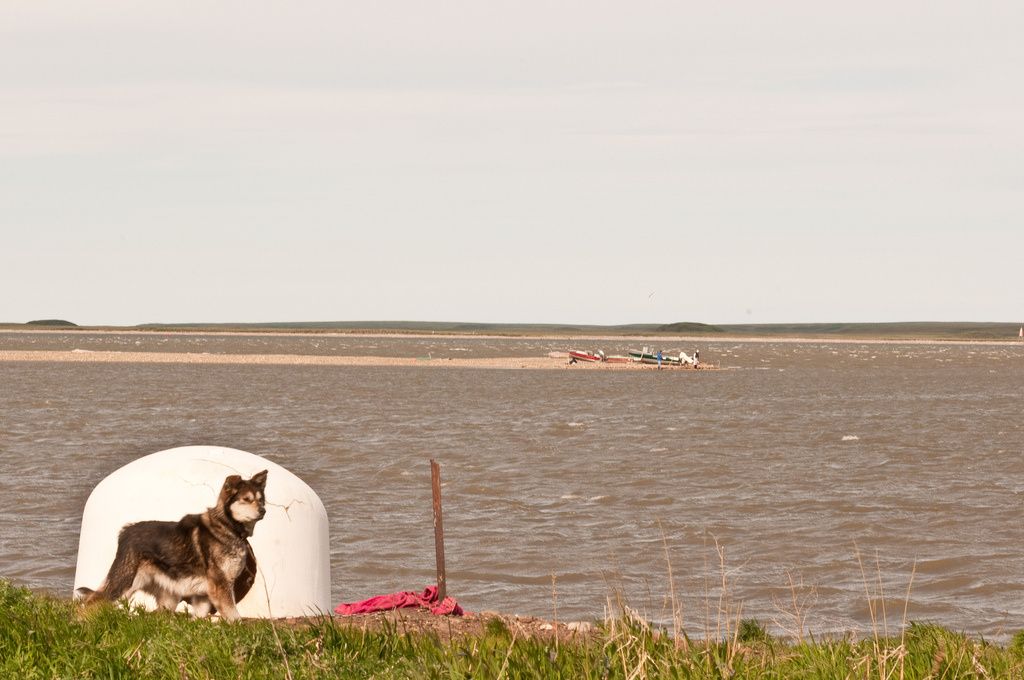 A dog stands watch, with Inuvialuit boats in the distance, on the Yukon coast.Michael Swan / Flickr