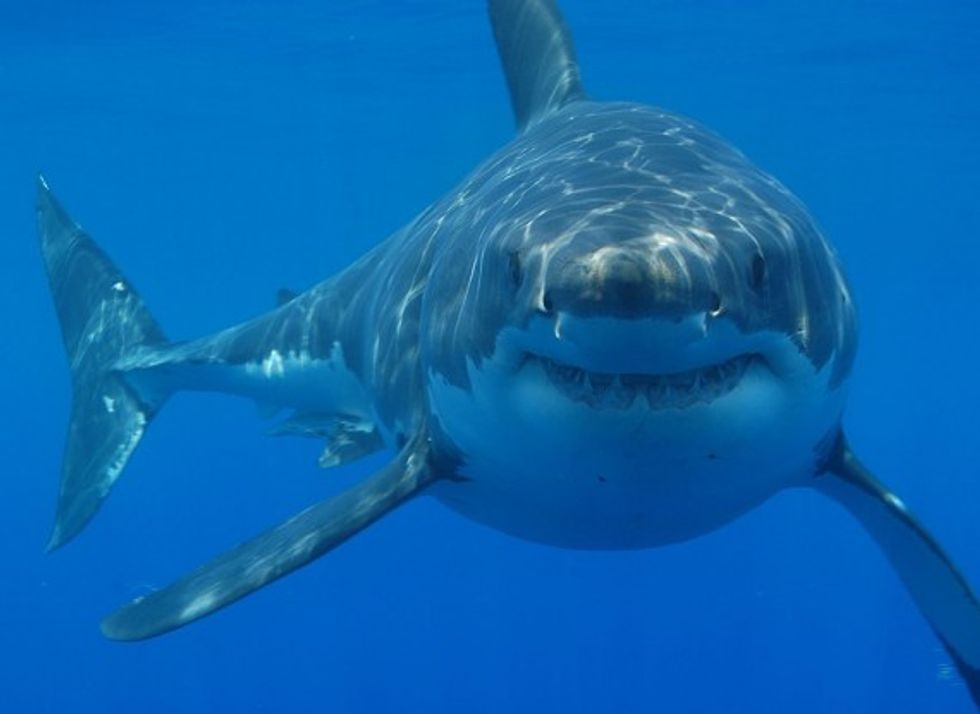 On Nov. 15, Oceana released a report finding that less than 1 percent of the reported highly migratory sharks caught in the Atlantic Ocean are protected from overfishing by the International Commission for the Conservation of Atlantic Tunas (ICCAT).  The ICCAT's 22nd regular meeting is currently underway in Istanbul, Turkey. According to the new report, 75 percent of the highly migratory shark species being caught in ICCAT fisheries are classified as threatened in parts of the Atlantic by the International Union for the Conservation of Nature (IUCN).

“Protecting the oceans top predators is not a luxury, but a necessity,” said Elizabeth Griffin Wilson, senior manager of marine wildlife at Oceana. “While some progress has been made towards shark management, the vast majority of sharks caught in the Atlantic remain unprotected by ICCAT. The fishing countries of the Atlantic can no longer ignore that shark populations are being decimated by ICCAT fisheries.”

Currently, ICCAT only has protections in place for bigeye thresher, hammerhead and oceanic whitetip sharks. Oceana is calling on ICCAT, which is composed of 48 countries that fish in the Atlantic, to adopt the following actions to protect sharks:

"The capture of sharks as both bycatch and targeted species by ICCAT fisheries is having detrimental impacts on our oceans top predators,” said Griffin Wilson. “It is time to stop putting short-term financial interests before the long-term health of our oceans.”

Shockingly, 50 percent of ICCAT fishing countries did not report any shark catches in 2009, the most recent year for which data is available. Misreporting of shark catch data and confusion over reporting requirements are widespread issues at ICCAT and limit the ability to adequately assess the impact of fisheries on shark species.

Oceana is also urging ICCAT to address the overfishing of Mediterranean swordfish and the bycatch of numerous vulnerable species, including sea turtles, marine mammals and sea birds, that are being caught in these fisheries.

For more information about ICCAT, sharks and swordfish, and for downloadable images, click here.

Oceana is the largest international organization working solely to protect the world’s oceans. Oceana seeks to make our oceans as rich, healthy and abundant as they once were.