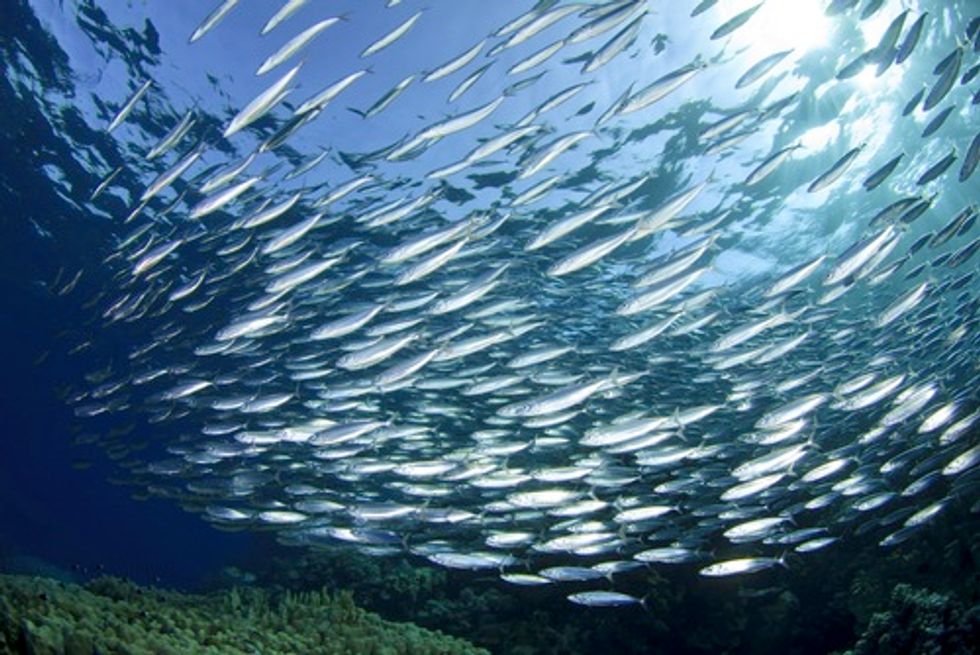 A study featured in the current issue of Nature reveals that ocean warming has already affected fisheries around the world over the past four decades as fish populations shift in response to changing sea temperatures. The findings provide an indicator of the effect that climate change has on the distribution and abundance of fish. The study also points to the need for wildlife officials in New England and around the world to give fish and the ecosystems they rely upon a better chance to adapt to climate change.

The 2012 Spring Survey by the Northeast Fisheries Science Center showed waters warming on the East Coast by more than 6°C.

“We’ve been talking about climate change as if it’s something that’s going to happen in the distant future–our study shows that it has been affecting our fisheries and oceans for decades,” said Dr. Daniel Pauly, co-author of the study, in a press release from the University of British Columbia, where he is principal investigator with the school’s Sea Around Us Project.

That is especially true for New England, where sea temperatures last year were the warmest ever recorded.

“Places like New England saw new species typically found in warmer waters, closer to the tropics,” said William Cheung, co-author of the study and assistant professor at the University of British Columbia.

As Talking Fish reported, National Oceanic and Atmospheric Administration (NOAA) officials have the opportunity to help fish adapt to these changes if they make the right call on a pending decision regarding large swaths of protected waters here in New England. Rising sea temperatures will further stress species already struggling to recover from decades of past overfishing and damage to seafloor habitat. A recent NOAA document outlines a sound strategy to help fish species survive the additional pressure of climate change. The strategy’s top priority is to “conserve habitat to support healthy fish.”

Unfortunately, NOAA fisheries officials are considering a proposal that would instead sharply reduce habitat protections in New England waters. The proposal would allow bottom trawl fishing in some 5,000 sq. miles of closed areas—waters that have sheltered spawning and juvenile fish since at least the mid-1990s.

Some in the fishing industry argue that the closed areas somehow don’t count as habitat. The fish certainly seem to think that it’s habitat, as they use these areas for spawning and shelter. And last month more than 100 prominent scientists sent a letter to NOAA citing the numerous studies documenting the habitat benefits of these areas and the harm caused by bottom trawl fishing.

The Nature study is a stark reminder that climate change is a serious challenge in the here and now, not off in the distant future. It’s time for fisheries managers to start acting on that.