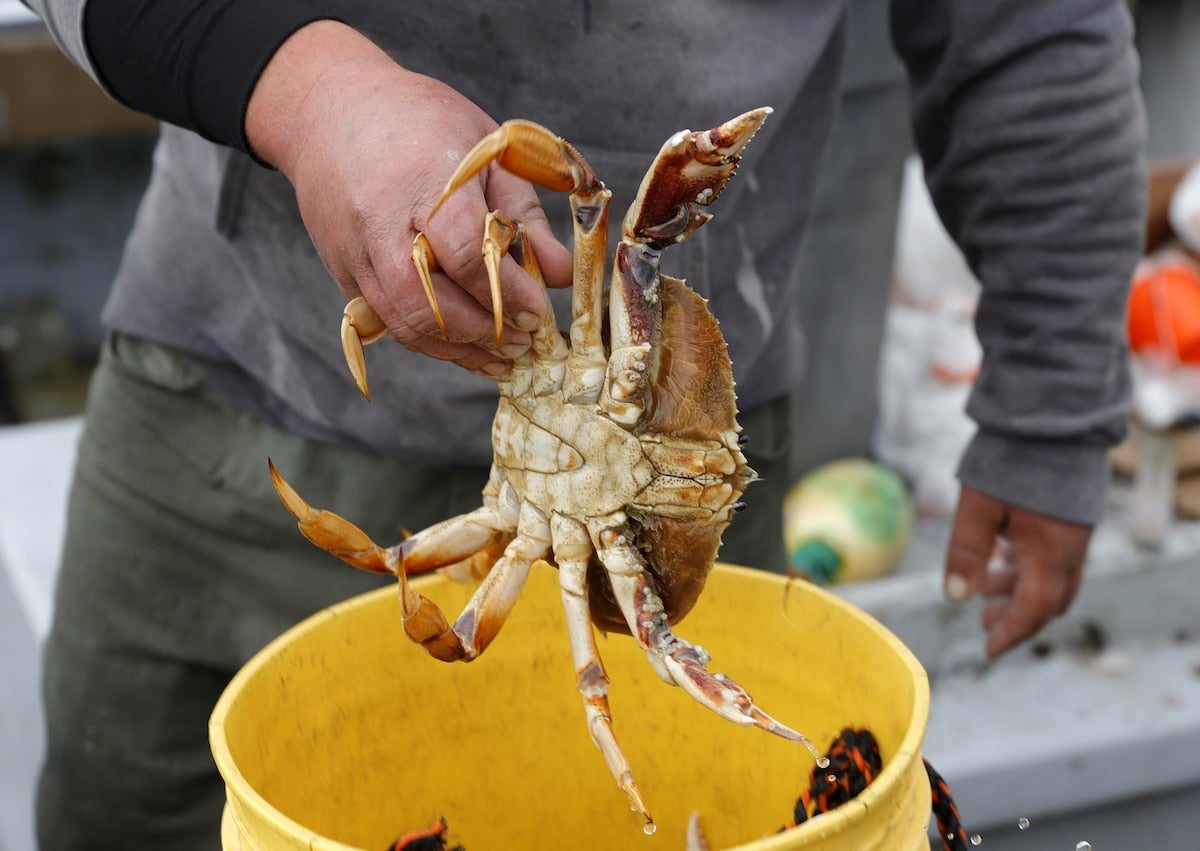 A new study has found that regular consumption of fish and other seafood is linked to an increased risk of developing melanoma.

While sun exposure, especially when the skin gets sunburned, heightens the risk of melanoma, a new study from Brown University and published in the journal Cancer Causes and Control has also found that eating fish may pose a higher risk of developing this serious skin cancer with a high risk of death.

The study analyzed 491,367 participants in a NIH-AARP Diet and Health Study, with participants recording when, how much, and how often they ate various types of prepared seafood: fried fish, non-fried fish or other seafood, and oil- or water-packed tuna. The team also made sure to account for any lifestyle or sociodemographic factors, including family history of cancer, smoking, physical activity, alcohol and caffeine intake and more.

“We speculate that our findings could possibly be attributed to contaminants in fish, such as polychlorinated biphenyls, dioxins, arsenic, and mercury,” said Eunyoung Cho, study co-author and associate professor of dermatology and epidemiology at Brown University, as reported by Plant Based News. “Previous research has found that higher fish intake is associated with higher levels of these contaminants within the body and has identified associations between these contaminants and a higher risk of skin cancer. Mercury consumption in the U.S. is mostly from fish. So if mercury is related to skin cancer, then it stands to reason that fish intake may be related, too.”

The study did not analyze mercury or other contaminants, and the study authors said more research is needed to determine if the contaminants in seafood are the reason for the link to melanoma found in this study.

Researchers Use Magnets to Remove Microplastics From Water
Researchers at Royal Melbourne Institute of Technology (RMIT University) have
By Paige Bennett
Arctic Carbon Transportation Route Discovered by Scientists
In the Arctic, a previously unknown carbon transportation route has
By Cristen Hemingway Jaynes
Why Fixing Methane Leaks From the Oil and Gas Industry Can Be a Climate Game Changer That Pays for Itself
By Jim Krane
By The Conversation