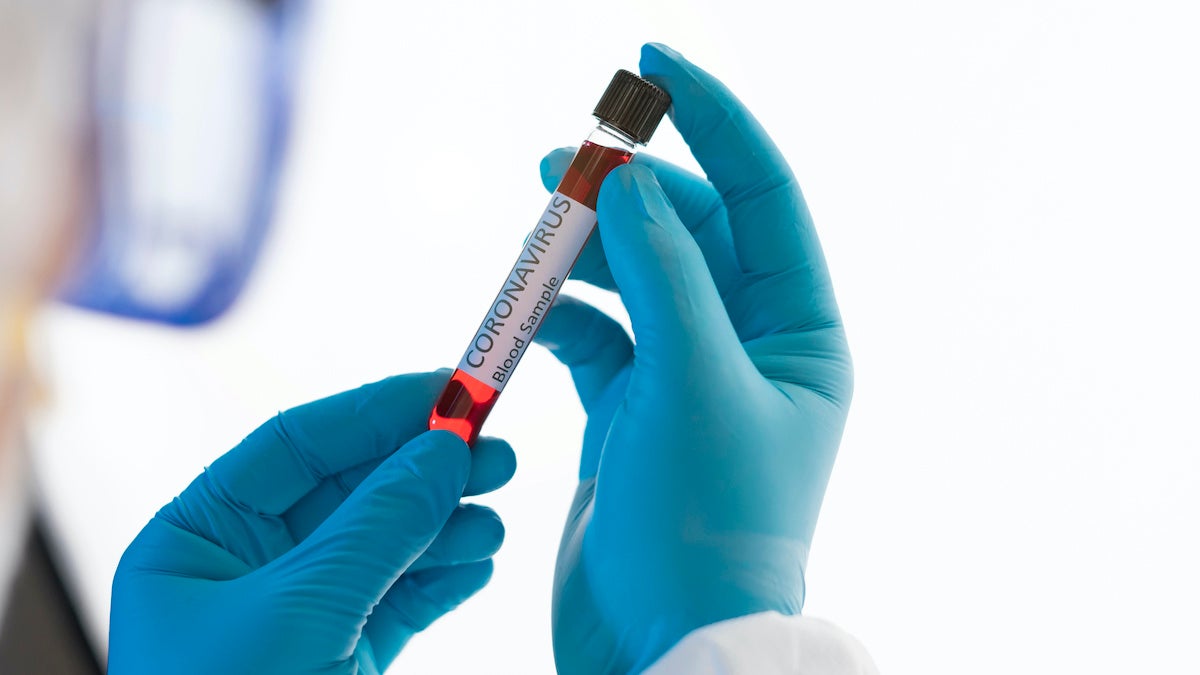 Researchers at the pharmaceutical giant Eli Lilly announced yesterday that it will start a trial on a new drug designed specifically for COVID-19, a milestone in the race to stop the infectious disease, according to STAT News.

The early-stage trial is the world’s first for an antibody treatment that specifically targets the novel coronavirus. Eli Lilly is one of the several drugmakers and research institutions working on vaccines, antivirals and other treatments to help people infected with the virus that has already killed over 370,000 worldwide, as Reuters reported.

The treatment that Eli Lilly will test uses an antibody that was developed using a blood sample from one of the first U.S. patients to recover from coronavirus. As The Hill noted, antibody treatments that are developed specifically to fight COVID-19 show promise as effective treatments. The drug remdesivir, which has been touted as a potential treatment, already existed and was repurposed to help patients with COVID-19. In trials so far, it has shown moderate results as it slightly shortened the time that patients were infected.

The first phase of the trial will test if the therapy is safe and well-tolerated with results expected later this month. The first COVID-19 patients to receive the new drug are hospitalized at New York University’s Grossman School of Medicine in New York, Cedars-Sinai in Los Angeles, and Emory University in Atlanta, Eli Lilly told CNN.

The trial will test for side effects and is only being tested in 32 people at the various sites.

The company said that if the trial shows the medicine is effective against COVID-19, it may be fast tracked through the regulatory process and be available by the autumn, as CNN reported.

“Until now, scientists have been trying to repurpose medicines, drugs, that were designed for new diseases to see if they work in COVID-19, but as soon as this epidemic started, we got to work making a new medicine against this disease,” said Dr. Dan Skovronsky, Eli Lilly’s senior vice president and chief scientific officer, as CNN reported. “Now we’re ready and testing it in patients.”

While Indianapolis-based Eli Lilly is developing the drug, the medicine was actually discovered by a Vancouver company, AbCellera. Other companies are also working on developing an antibody drug, too. Biotech firm Regeneron expects to begin a test soon as does a partnership of Vir Biotechnology and GlaxoSmithKline, according to STAT News.

Regeneron Pharmaceuticals has said it plans to start clinical studies in June to test its antibody cocktail treatment and is aiming to have hundreds of thousands of preventative doses available by the end of August, according to Reuters.

Lilly’s treatment is designed to block it from locking on to human cells, thus neutralizing the virus, as Reuters reported.

“Ultimately, what we would hope is that this would be an effective treatment that would provide very strongly neutralizing antibodies to lower the virus and help patients recover,” said Mark Mulligan, the director of the vaccine center at New York University Langone Health, who is one of the doctors working in the study that Lilly is funding, as STAT News reported.

“It feels it feels like we’re making history,” said Skovronsky, according to STAT News. Just three months after Covid-19 became a global pandemic, the pharmaceutical industry has been able to confront it, he said. “This has got to be a new phase in the fight.”