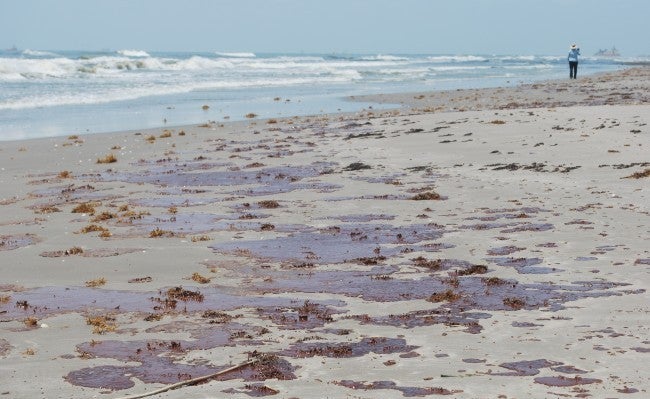 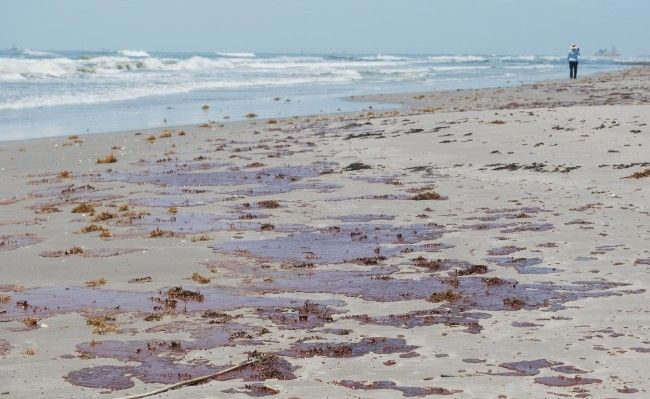 The federal government announced Nov. 10 the first oil and gas lease sale in the Gulf of Mexico since the BP explosion and oil spill in April 2010. Despite the devastating impacts of that spill on fish, sea turtles, dolphins and whale sharks, the new sale opens up 21 million acres to drilling, from nine miles to 250 miles offshore—a decision that perpetuates the same approach to drilling that led to the disaster.

“The Obama administration missed an opportunity to look at the real impacts of offshore oil drilling,” said Deirdre McDonnell, an attorney with the Center for Biological Diversity. “Instead it’s turning a blind eye to the risks.”

The government claims oil and gas development in depths of water ranging from 16 to more than 10,975 feet is environmentally sound. Yet according to the president’s own National Commission on the BP Deepwater Horizon Oil Spill, special risks emerge when drilling ultra-deepwater wells at depths greater than 5,000 feet—including the risk of an uncontrolled blowout like Deepwater Horizon, the largest manmade environmental disaster in U.S. history.

“Caving to industry, President Obama’s giving the green light to offshore drilling we know has the potential to kill marine life and the coastal communities that depend on it,” said McDonnell. “This sale is a return to business as usual. For the sake of a quick buck today, future generations will pay with polluted waters and devastating climate change.”

More than a year after the BP Deepwater Horizon spill, effects are still clearly present—The National Oceanic and Atmospheric Administration has confirmed fishermen reports of Gulf finfish like red snapper with open and unhealed sores. University of Georgia scientists have documented a seafloor still covered in oil and dead creatures, and University of Central Florida research recently linked the oil spill to more than 150 dead dolphins that have washed up on Gulf coasts since January 2011, including 65 newborn, infants, stillborn or those born prematurely. Scientists are still examining the full impact of the spill, including those that may show up over time in the Gulf food chain and future generations of aquatic life. Many communities and residents whose livelihoods and culture are tied to the Gulf through fisheries, seafood and tourism are still recovering from the impact of the months-long gusher.

The Center for Biological Diversity is a national, nonprofit conservation organization with more than 320,000 members and online activists dedicated to the protection of endangered species and wild places. www.biologicaldiversity.org