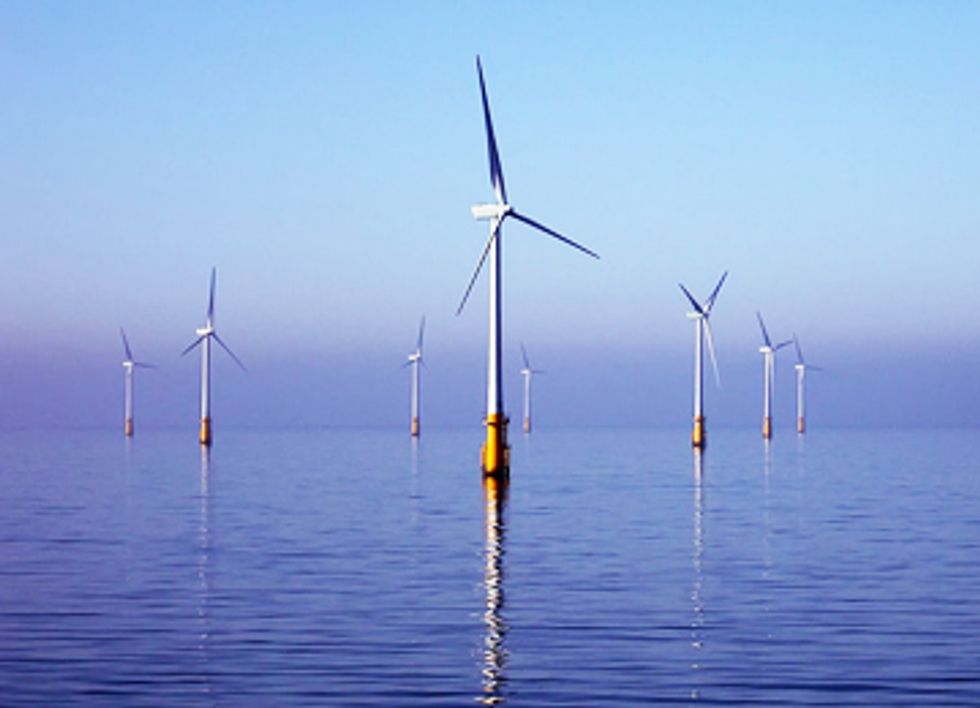 Big news for offshore wind! Yesterday, the Bureau of Ocean Energy Management (BOEM) held the first-ever competitive offshore wind lease sale in the U.S. off the coasts of Rhode Island and Massachusetts. The Wind Energy Area, located 9.2 nautical miles offshore, covers about 164,750 acres and is divided into two lease areas, referred to as the North Lease Area, and the South Lease Area, which cover 97,500 and 67,250 acres, respectively. This is an important and momentous step towards developing a clean, abundant energy source in the U.S.

According to a report recently released by the Department of Energy National Renewable Energy Laboratory, the North Lease Area has the potential to produce 1,955 megawatts (MW), while the South Lease Area could produce up to 1,4400 MW. Combined, these areas could support enough electricity to power more than 1 million homes.

According to the Department of Energy (DOE), the U.S. has more than 4,000 GW of offshore wind potential off its coasts. That is enough energy to power the U.S. four times over. Also according to the DOE, a U.S. offshore wind industry that takes advantage of this abundant domestic resource could support up to 200,000 manufacturing, construction, operation and supply chain jobs across the country and drive over $70 billion in annual investments by 2030. Offshore wind represents an economic and energy opportunity that could mirror, and even surpass, the success of land-based wind development.

This lease sale is a historic advancement for the U.S. offshore wind industry as we have sat by and watched for more than 20 years as Europe has developed and benefited from offshore wind. We applaud this important step in the right direction towards making offshore wind a reality for the U.S.

While Wednesday's lease sale takes a critical step toward building offshore wind in U.S. waters, Oceana believes that in order to continue the advancement of the U.S. offshore wind industry, a long-term extension of the Investment Tax Credit (ITC) is critical. As Oceana Deputy Vice President Jackie Savitz explained, “The ITC is necessary to stimulate investment in offshore wind, and extending it will further demonstrate that the U.S. stands strong in its commitment to this renewable energy source. We urge Congress to provide a long-term extension of the ITC for offshore wind so that we can finally begin to reap all of the environmental and economic benefits of this domestic clean energy supply.”

A second offshore wind lease sale, which will auction off nearly 112,800 acres of Virginia’s coastal waters, is scheduled for September 4.