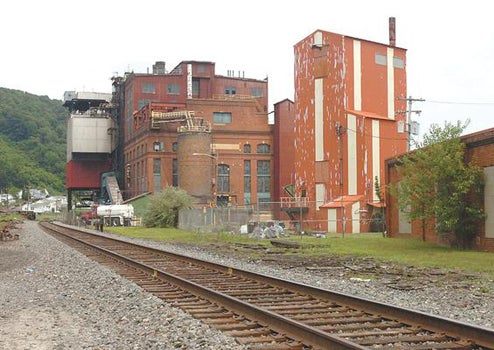 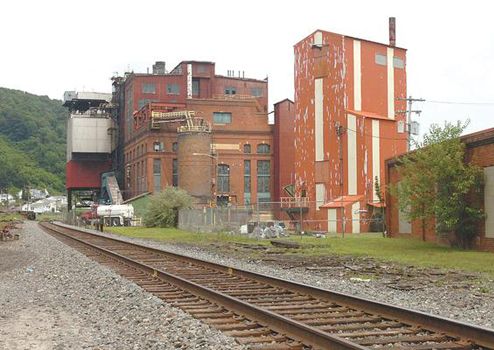 In a victory for clean air and local residents’ health, Ohio-based First Energy Corp. announced the retirements of three of its coal-fired power plants in West Virginia. The plants are slated to close Sept. 1, 2012. The Feb. 8 news follows last month’s retirements of six of First Energy’s coal plants in Ohio, Pennsylvania and Maryland.

First Energy announced the retirements of three plants—Albright Power Station, Willow Island Power Station and Rivesville Power Station. In total, these closures will bring 660 megawatts of dirty, dangerous pollution to an end. The retirements represent a major improvement in the lives of local residents, who have been exposed to the pollution from these plants for decades.

“This is good news for West Virginia, because those plants will no longer be polluting our air and water like they have been for sixty years. We want to ensure that the company has made a commitment to their workforce’s welfare once these plants close,” said Jim Sconyers, chair of the West Virginia Chapter of the Sierra Club.

In recent years West Virginia has made investments in clean energy, especially wind generation, allowing old plants like these to be retired while ensuring West Virginia’s power is reliable. “These plants were outdated, did not even operate most of the time and lacked modern pollution controls. As we increase our share of renewable energy like wind and solar power, old and unsafe plants like these, which roar to life only at certain times, will be replaced by clean energy,” said Sierra Club Beyond Coal Campaign director and West Virginia native Mary Anne Hitt. “This means affordable power you can count on during the hottest and coldest days and cleaner, safer air for our children and families.”

Together, the plants employed about 105 workers. Rivesville’s workforce had previously been transferred as that station ramped down operations, and First Energy has announced that many will be transferred to other facilities. First Energy has also recently begun an energy efficiency project which will result in local jobs and lower electricity bills. “Closing these old dirty plants is only the beginning of the responsibility that First Energy owes to the surrounding communities. Instead of using public health safeguards as an excuse for the closure of three old and unnecessary plants, they need to increase investments in energy efficiency and create new jobs to assist the workers and community with a smooth transition to a clean energy future,” said Sierra Club environmental justice organizing representative Bill Price.

The Sierra Club’s Beyond Coal campaign works in partnership with Bloomberg Philanthropies and a nationwide coalition of allies to retire one-third of the nation’s aging coal plants by 2020, replacing them with clean energy like wind and solar by 2030.

“This is a great development for the Beyond Coal Campaign,” said Michael R. Bloomberg, philanthropist and mayor of New York City. “We have been witnessing the end of our dependency on coal and the move toward a cleaner energy future for quite some time now. Ending coal power production is the right thing to do, because while it may seem to be an inexpensive energy source, the impact on our environment and the impact on public health outcomes are significant.”

Coal plants are the largest sources of climate disruption and toxic air pollution like mercury, soot and carbon pollution. These three plants bring the tally of coal plant retirements to 95 since the Sierra Club began its Beyond Coal campaign in 2002.

For more information on the Beyond Coal campaign, click here.