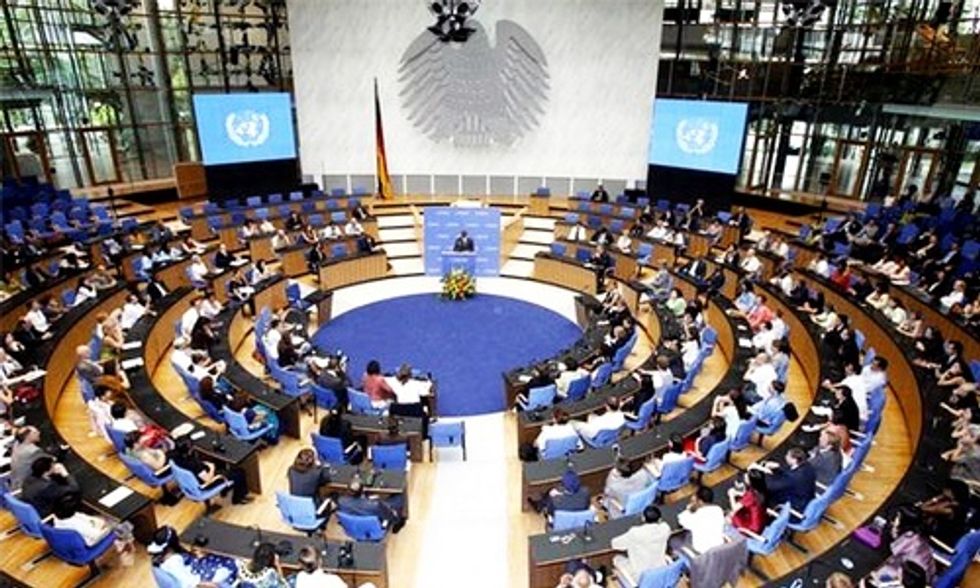 Work towards a new universal climate change agreement was strengthened today through the issuance of the first comprehensive draft of the agreement.

The co-chairs of the Ad Hoc Working Group on the Durban Platform (ADP), the body tasked with negotiating the agreement, prepared the draft, which contains the basis for negotiation of the draft Paris climate package. In addition to the agreement, the package contains a draft of the decision that will operationalize the agreement from 2020 and a draft decision on pre-2020 ambition.

The documents can be found here.

The draft of the agreement is a concise basis for negotiations for the next negotiating session from Oct. 19-23 in Bonn, Germany. Co-Chairs Ahmed Djoghalf of Algeria and Daniel Reifsnyder of the U.S. prepared the draft in response to a request from countries to have a better basis from which to negotiate.

Governments are committed to reaching the new agreement at the UN Climate Change Conference to be held in Paris in December this year.