Finding the Polluters—A Step Toward Accountability on Global Warming 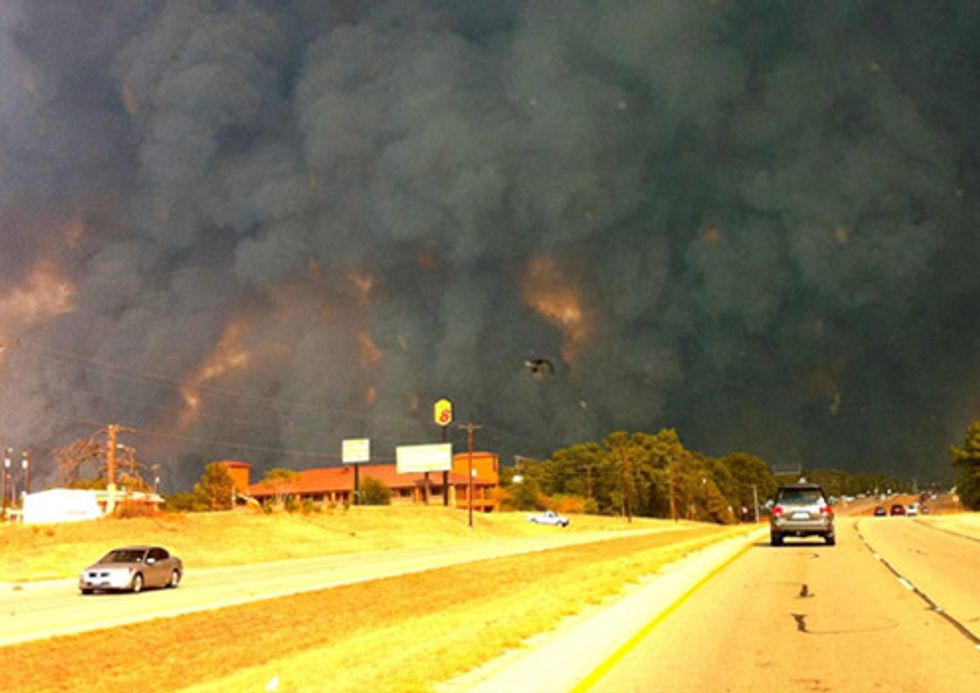 A new U.S. Environmental Protection Agency (EPA) web tool documents global warming pollution from about 6,700 facilities across the U.S., filling a critical gap in the public's right to know about pollution. Polluters have been required to report on toxic chemical emissions for years, but in 2010, for the first time, big industrial polluters were asked to provide information on emissions of carbon dioxide and other heat-trapping pollutants.

Why is this important? For those of us who track this issue every day, the data is unsurprising. Power plants are far and away the biggest emitters of global warming pollution, responsible for nearly 75 percent of the pie. But making the information specific, local and easily accessible for the public brings the issue of global warming out of the clouds, so to speak, and down to earth. Knowing who the polluters are, and where they're located, is the first step toward holding them accountable.

Say you live in Texas, where you're going through the most severe drought in state history (one of the predicted consequences of global warming), and you take a look at the data which shows that Texas is the biggest emitter of global warming pollution in the nation, and then maybe you zoom in on the map and see the emissions from a cluster of refineries outside of Houston, or you look at the emissions from your local power plant and see that another plant of a similar size somewhere else is much cleaner, then suddenly this vague image of a blanket of invisible gas in the atmosphere has now become some very concrete numbers pinpointed to your neighborhood.

Then maybe you start connecting the dots between pollution and climate and drought, and suddenly global warming—and how to stop it—doesn't seem so vague any more. Imagine if each of those polluters on the map was replaced with a clean energy facility. (Take a look at Natural Resource Defense Council's renewable energy map for a look at how our clean energy future is shaping up.)

In a few weeks, the EPA is expected to issue its first rules governing global warming pollution from new power plants. Existing plants, of course, are a much bigger and thornier issue, but seeing the agency charged with protecting our health finally beginning to hold these polluters accountable is a welcome change.

Just as clean car regulations are spurring innovation in the automobile industry, and just as the publication of the toxic release inventory in the 1980s spurred widespread public understanding and voluntary actions by companies to reduce toxic pollution, this first attempt to establish safeguards on global warming pollution could help hasten the move from old, dirty energy to the clean, renewable energy of the future.