Find the Occupy Wall Street Movement Near You 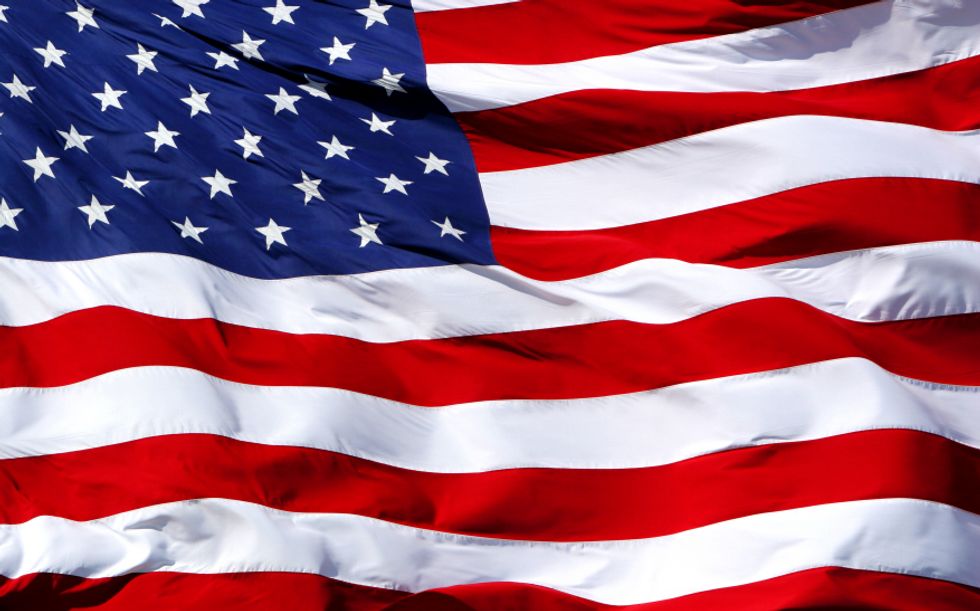 Have you been wondering if you should join an Occupy Wall Street (OWS) event in your city?

In the last few weeks, OWS has grown from a small encampment in downtown New York City to a global movement, with thousands of occupations popping up everywhere from icy Fairbanks to sunny Tallahassee.

I’ve heard from hundreds of people in our network who are taking part in events. People in the 350 movement around the world are helping facilitate discussions, funding bicycle generators at encampments and making the connection between the crimes on Wall Street and the pollution in our atmosphere.

For those of you who haven’t yet visited or joined an occupation, I want to encourage you to join the 99 percent and support this growing movement. To help out, we've put together some resources, fact sheets, sign ideas and a list of occupations.

You don’t necessarily need to camp out to help support this movement. You can also attend the daily general assemblies, take part in discussion groups, donate supplies or money, or put your unique artistic, media or culinary skills to work. If you’ve been with 350.org for a while, this open-source approach probably feels familiar. It's more like a potluck where everyone brings a dish than a dinner party with a single host.

Remember, all of these OWS events are being organized by a unique, crowd-led, consensus-based process. There will likely be some parts of your local occupation that you love, and other things you might want to change. There's no way to know exactly what each local event will look and feel like, so I’ve been encouraging everyone I know to approach each event with an open-mind and a good deal of flexibility.

Why should people who care about the climate join the OWS movement? Here’s one answer—for years, Wall Street has been occupying our atmosphere, backing the huge oil, gas and coal corporations that have polluted our air, water and communities with impunity. And time and again, these members of the 1 percent have blocked the clean energy and climate legislation that would benefit the other 99 percent of us.

Take the Keystone XL pipeline that 350.org has been working to stop. It’s a classic example of this cronyism at work. First, we found out that the pipeline company’s chief lobbyist was a former campaign manager for Secretary of State Hillary Clinton. Next, it turned out the consultants the State Department hired to conduct an environmental impact statement for the pipeline were recommended by the pipeline company itself. Is it any wonder they concluded Keystone XL would have no environmental impact? Now, we’re learning that the Koch Brothers are among those who stand to benefit most from the pipeline’s construction.

It’s time to take the pollution out of politics, and the OWS movement has opened a door to do just that. Now it's up to all of us to walk through it.

Whether you join an OWS event this week or join the big Keystone XL protest at the White House this Nov. 6, this is a unique time in the movement for change. Let's shape it together.